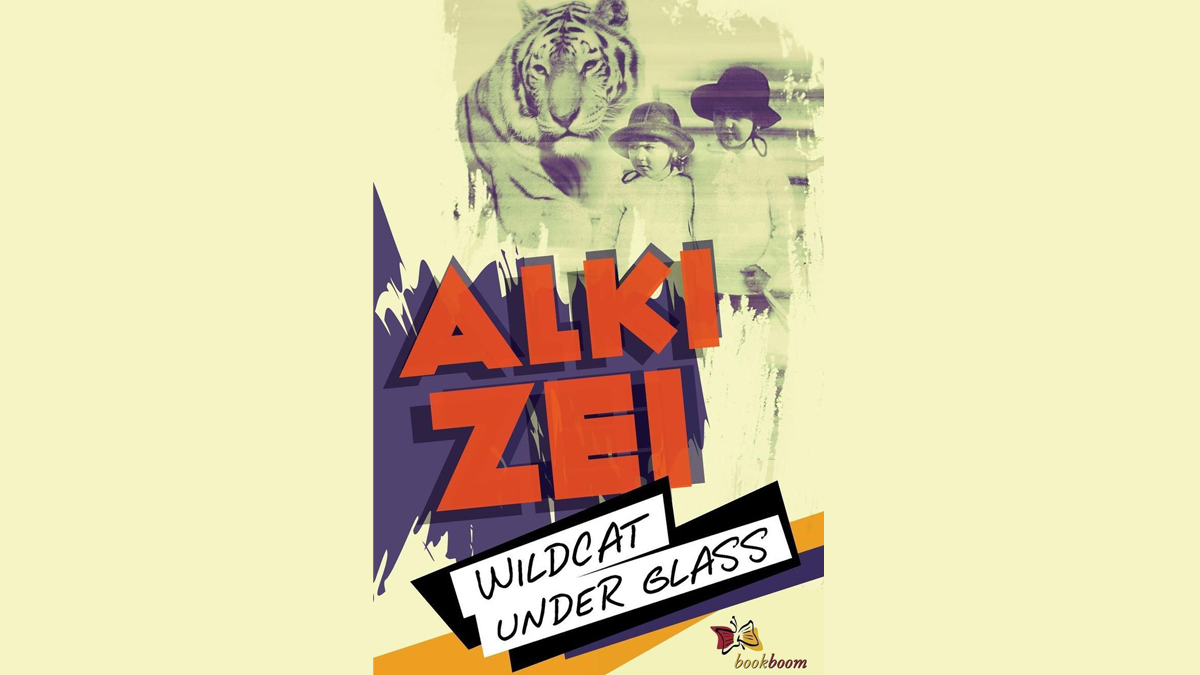 One of the most remarkable novels of Alki Zei, “Wildcat Under Glass” was published in 1963 and has been established as a defining example of modern Greek juvenile literature ever since. Set on a Greek island during the 1930’s, the novel narrates the life of a family whose reality changes as the nation falls under the rule of a Fascist dictatorship.

As the story is told through the eyes of an eight-year-old girl, Melia, the reader becomes aware of the events of an important period of Greek history and comes to realize the virtue of democracy through the young girl’s viewpoint – in a refreshingly natural and unsophisticated way. Young readers as well as adults easily comprehend morals in the narration, making the book appealing to a wide audience. The critical political state of the time, which is, however, narrated through lively and comical dialogues, creates a literary and linguistic synthesis of contrasts that turn the novel into a masterpiece.

The struggle of a family – or a nation, on a wider scale – to survive under adverse conditions not under their control is a timeless challenge, faced by society today as well. “Wildcat Under Glass” represents everything that a great book is; it is educational, entertaining, promotes critical thinking and has a timeless value to which every reader can relate.

A milestone in the history of Contemporary Greek literature, Alki Zei’s work is also a classic novel worldwide as indicated through the various global awards, translations in 35 languages, multiple printings, critic acclaim and warm reception from readers…

The book is available in English, in print or kindle edition at http://www.alkizei.com/en/works/109-