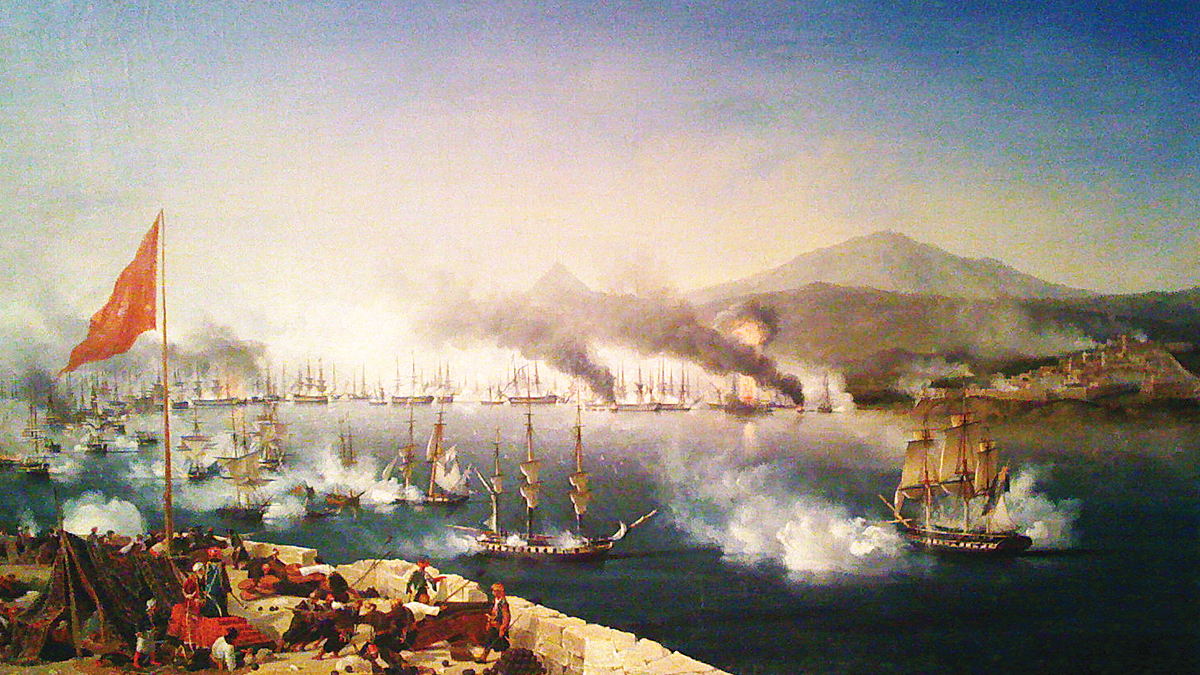 The Navarino Bay of Pylos

The modern city of Pylos is located several miles from where the ancient city (which dates back to the Bronze age) used to lie. The Bay is a natural wonder and the region chock full of history. It was here that a great battle ensued in 1827 and Greece would finally move towards liberty and independence.

The Navarino (Italian name for Pylos) Bay offers a protected environment for the cities on its coasts, which flourished since antiquity.

It is considered to be the largest natural port of Greece, as well as one of the safest and most sheltered harbors in the Mediterranean Basin. The long island of Sfaktiria at the entrance of the gulf still offers a safe, windless mooring for ships and sea animals along the bay.

Two Medieval castles overlook the Navarino Bay. The oldest (Paliokastro), is located to the north, and was built by the Franks in the 13th century, CE; it is situated in the place where the ancient city of Pylos once stood. The second castle (Niokastro), located above the modern city of Pylos, was built by the Ottomans after the Turkish occupation of the area in the 16th century. Both hold a strategic position in the area, offering full views of the Navarino Bay and nearby hills.

The modern visitor is sure to appreciate medieval military architecture of the castles, which combines impregnable fortification with urban construction of a fortified city; the fortresses include living quarters, wells, public squares, and storage rooms. Niokastro is one of the best-preserved medieval castles in all of Greece and provides the visitor with much information about daily medieval life.

However, the Navarino Bay is most likely best known for more recent events in Greek history. On October 20, 1827, the united forces of England, France, and Russia decided to intervene in the Greek War of Independence.

The naval battle that followed around the bay (known as the Battle of Navarino) led to the destruction of the Turkish fleet by the Allied forces. The Allies’ victory was achieved through superior firepower and gunnery. The Greek Revolution was saved from collapse.

The Ottoman forces were obliged to withdraw from central and southern Greece, and the Turkish government granted the Greeks autonomy within the Ottoman Empire. The newly established Greek Republic moved towards liberty only thanks to the Navarino naval victory.