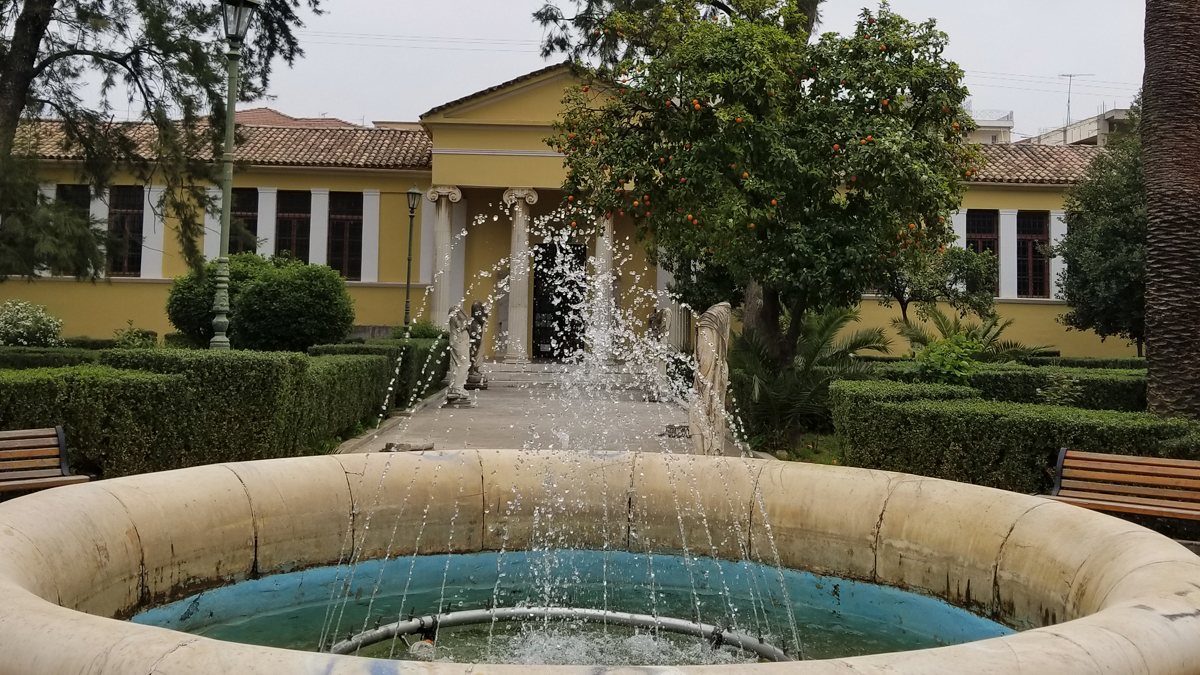 The Archaeological Museum of Sparta

Thousands of finds from the Lacedaemon province and surrounding areas of the Laconia prefecture are housed in the Archaeological Museum of Sparta, the first provincial museum of Greece.

Founded in Sparta in 1833 by the German archaeologist Ludwig Ross, the original Archaeological Museum of Sparta was housed in the church of Agios Panteleimonas. Though destroyed by fire, the Museum would be rebuilt by the Ephorate of Antiquities, Panagiotis Stamatakis, who with 288 ancient objects opened its doors and grew a strong following for the budding museum.

Between 1874 and 1876, additional construction and design was added to the Archaeological Museum of Sparta. The main building, which consists of one central hall with Ionian propylons (outer monumental gateways) on its west and east sides and two adjoining halls, was most likely built on the designs of architect G. Katsaros, though it was sometimes attributed to the 19th century Danish architect, Theophilos Hansen.

Today, in its seven rooms (about 5.381 sq. ft) there are only a few of the numerous treasures kept on display to share the discoveries of the excavations of the 5th Ephorate of Prehistoric and Classical Antiquities in the area of Laconia.

Visitors of the museum have the opportunity to admire objects covering the Neolithic to the late Roman eras, while the most important of the artifacts are, of course, those of the great Spartan sanctuaries.

Works of sculpture from the archaic to the Roman period, antiquities from various regions of the prefecture, artifacts of the rescue excavations, and mosaic floor pieces can be seen in addition to the few but highly valuable epigraphic texts, which give rare information about the history of the area.

With no doubt, no visitor will want to miss it the great figure of the Spartan warrior, Leonidas (as history tells us), which was found near the sanctuary of Athena Halki, and now finds its home in the Archaeological Museum of Sparta.