The Heroes Of October 28 Tag 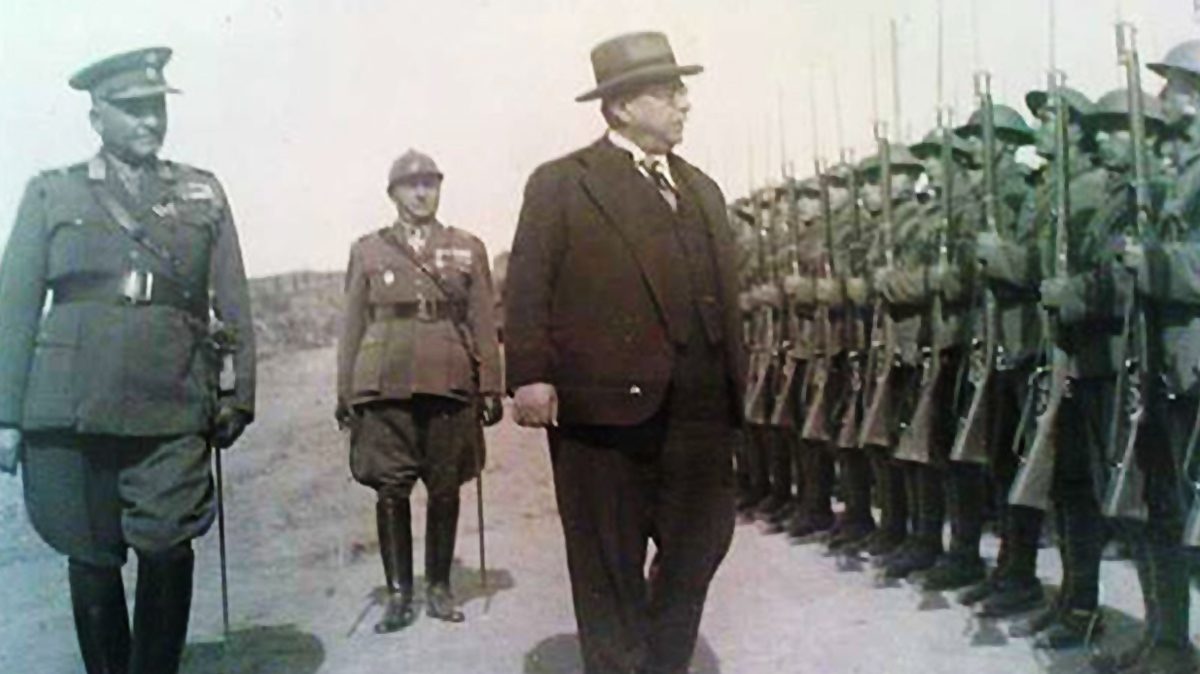