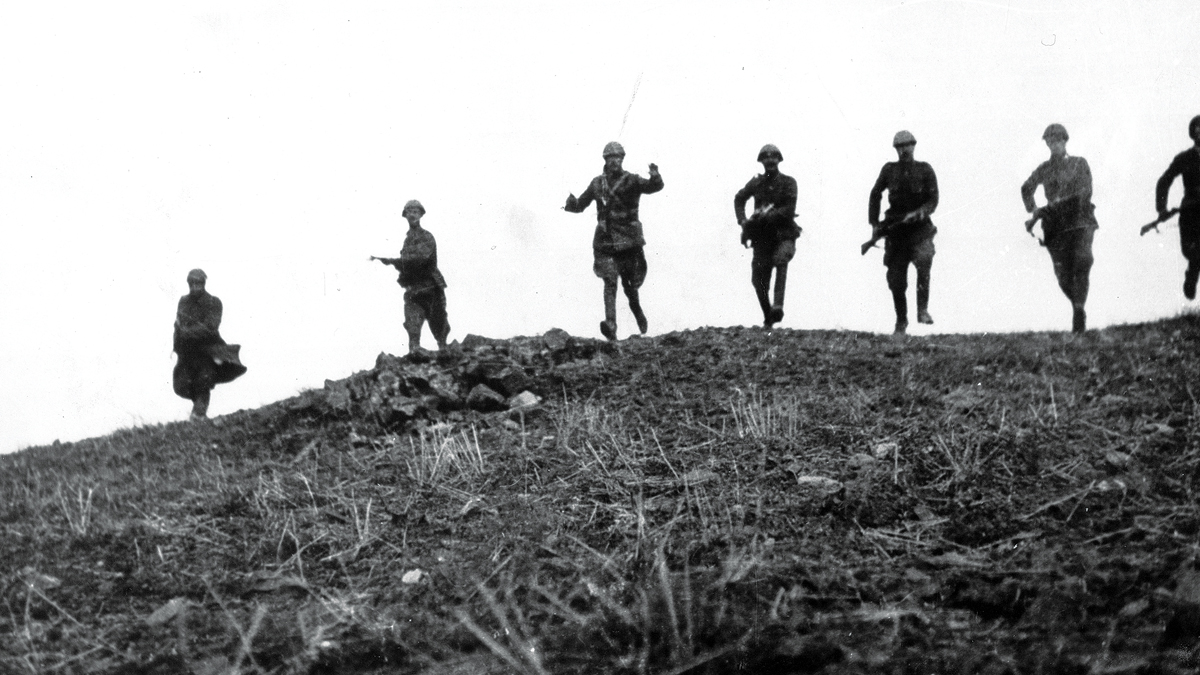 The following is an excerpt from the: http://politismosmuseum.org/en/exhibitions/current/300-oxi-day  curated by the CSUS Department of Hellenic Studies

Ioannes Metaxas had tried to avoid war during his four years in power. He understood that the European conflict resulting from Hitler’s invasion of Poland in September 1939 would prove devastating for Greece no matter which side Greece allied itself.  However, in the current situation, Metaxas did not have the option of neutrality. Metaxas would either condone the dismemberment of Greece or fight for Greek territorial and national integrity. He chose the latter.