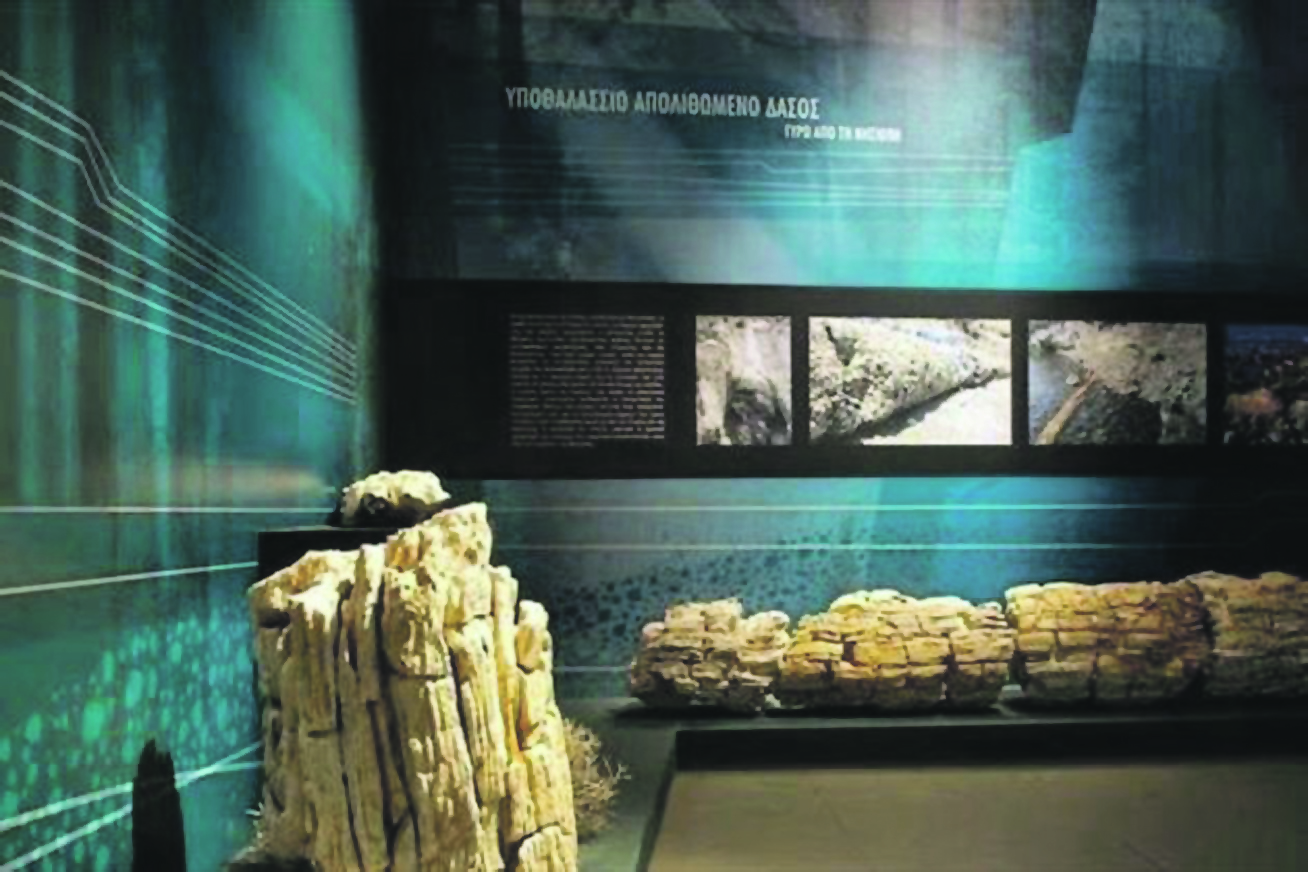 Our Recommendations for Must-See Museums in Lesbos!

Georgios Jakobides, born 1853 in Lesvos, studied at the Athens School of Fine Art and Academy of Fine Arts in Munich.

He was a student of fine artists like Nikiforos Lytras, Gabriel Von Max, L. Löfftz and W. Lindenschmit. It took little time for his work to gain international recognition. Due to his success and talent, in 1900, Greece appointed him director of the newly-established National Gallery. And by 1910, he was named director of the his alma mater, the Athens School of Fine Arts.

The Digital Museum created in his honor has brought admirers of his work and future artists into the new world realm in experiencing his art. Interactive touch screens, multi-lingual transparencies, and other 20th century electronic magic bring the master’s work to life again.

Exhibits span three floors of the museum, from his family and personal mementos, to his greatest works, visitors move between time and technology becoming better acquainted with both the personal and professional life and accomplishment of Jakobides, an artist considered one of the pioneers in Neo-Hellenic Art.

The Petrified Forest and the Natural History Museum of Lesvos

Part of the Europoean “Natura 2000” network, the Petrified Forest of Lesvos is currently being considered as a UNESCO World Heritage site. The Forest, which is a fossilized ecosystem, a testament to the Burdigalian Period, which dates back approximately 18.5 MILLION years ago!

Rich vegetation grew in the area, before they were covered by volcanic eruptions. Today, evidence of twigs, fruits and roots, all well preserved and fossilized, can be found throughout the Forest grounds. Traces of incredibly rare flora common to Greece can also be found.

The Petrified Forest has been referenced in ancient writings. Theophrastus of Eressos, born c. 371 BCE, mentions the fossils in his works. He is considered the founder of the fields of botany, ecology and mineralogy. The first modern references to the Petrified Forest were made about 2100 years later by Franz Unger who referenced them in his books (1841-47). These publications that would inspire countless researching to visit Lesvos and learn more!

Today, the Petrified Forest is part of the Natural History Museum of Lesvos, which opened in the 1990s. Visitors can learn not only about the Petrified Forest, but more about the Theophrastus, but also a phenomenal exhibit on the “Evolution of the Aegean”. It presents a 20 million year story, from minerals, rocks, volcanic remains, and other geological wonders.