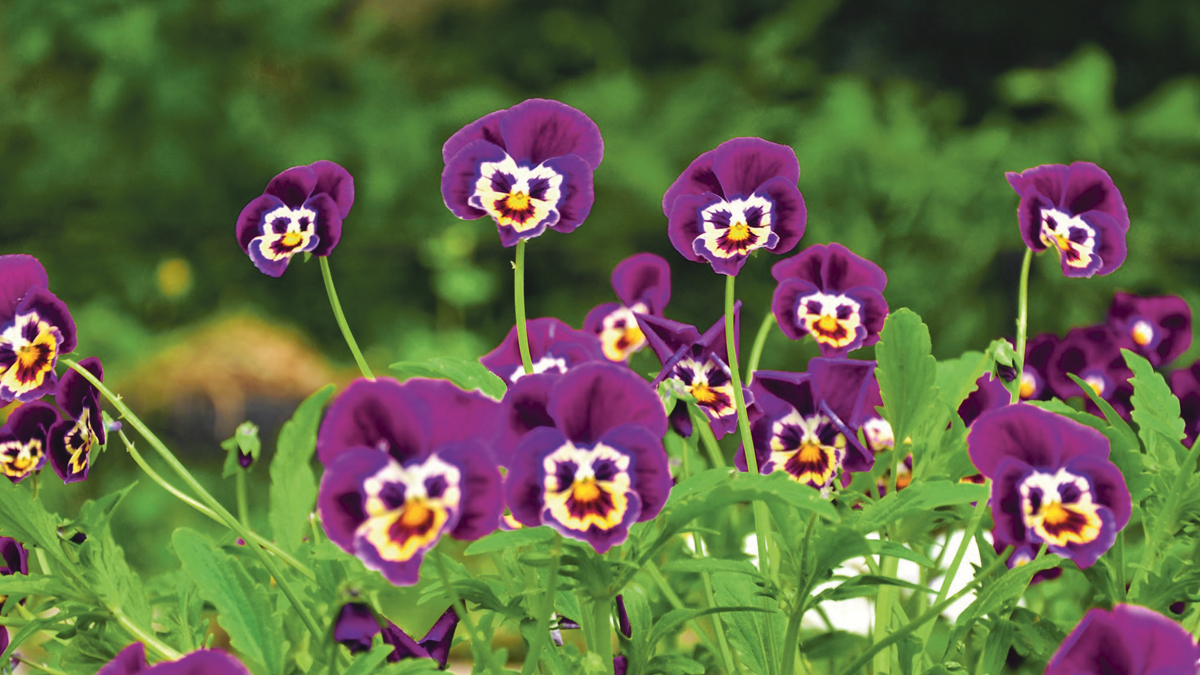 May Day: (Protomaya)  in Greece

When talking about May Day, or “Protomaya,” colorful wild flowers, children making flower wreaths, picnics in the countryside, and the smell of flourishing almonds immediately come to mind. In Greece, as in most cultures of western Europe, May 1st marks the end of the cold winter and the beginning of spring and rebirth. For many centuries, “Protomaya” has been regarded as the celebration of flowers and nature. May 1st is also International Workers Day and is now considered an official holiday in Greece.

“Protomaya,” literally translated as the first day of May, is one of few non-religious holidays still widely celebrated. Its roots can be traced back to ancient times. Maios (May), the last month of Spring, is named after the ancient Goddess Maia, one of the seven Pleiades, the daughters of the titan Atlas and the sea-nymph Pleione. Related to Maia, who symbolizes the nurse or the caring mother, May is the time of rebirth—the end of the long, cold winter and the beginning of summer where the bright sun dominates the sky and nature flourishes. The Ancient Greeks also dedicated this day to Demeter, the harvest Goddess, and her daughter Persephone, who returned to her mother on this month after spending the winter with Hades in the underworld.

May Day and International Labor Day are both celebrated on the same day. Labor Day commemorates an event in 1936 when about a dozen laborers were killed by police in a protest for eight-hour workdays resulted in 300 injured people. In memory of these incidents, Yiannis Ritsos composed his most famous poem, “Epitaphios” (The Epitaph), which refers to the classic funeral oration for deceased soldiers that was part of the Athenian burial law and calls for unity during national crises. When the right-wing dictator Ioannis Metaxas came to power in August 1936, however, a copy of the poem was burned at the bottom of the Acropolis in Athens.

Many people use this day to escape from their busy city lives, go to the countryside, have picnics, and gather wild flowers, but other activities, customs, and traditions vary across the different regions of Greece.

Flower wreaths are the symbol of Protomaya and the only tradition that connects this holiday with the classical May celebration. The wreaths are usually made from hand-picked wild flowers from the countryside. People hang them on the front door of their homes as a symbolic act of welcoming spring. According to Greek folklore, people sometimes included onions and garlic in their floral wreaths in order to ward off evil forces. The wreaths are usually constructed from pliable vine branches decorated with flowers, fruits, and other greens. People from agricultural areas, in particular, sometimes use wheat for their decorations to induce the fertility of their crops.

During the celebration of May Day on the Aegean islands, unmarried young girls used to get up early in the morning and go to their village well carrying a flower they had picked up the day before. After filling up their vases with water from the well, they returned home in total silence. Later, the family would use this water for bathing.

Fire-jumping is one of the most widespread Greek May Day traditions; it is particularly prevalent in northern Greece. Women of every age gather the night before May Day and light a big fire with collected dry branches. Then, they dance in a circle formation and sing folk songs about Protomaya. Young children, after wetting their hair and clothes with water, jump over the fire as a symbolic act to keep illness and misfortune away. When the celebration is over, everyone takes a fiery branch back home.