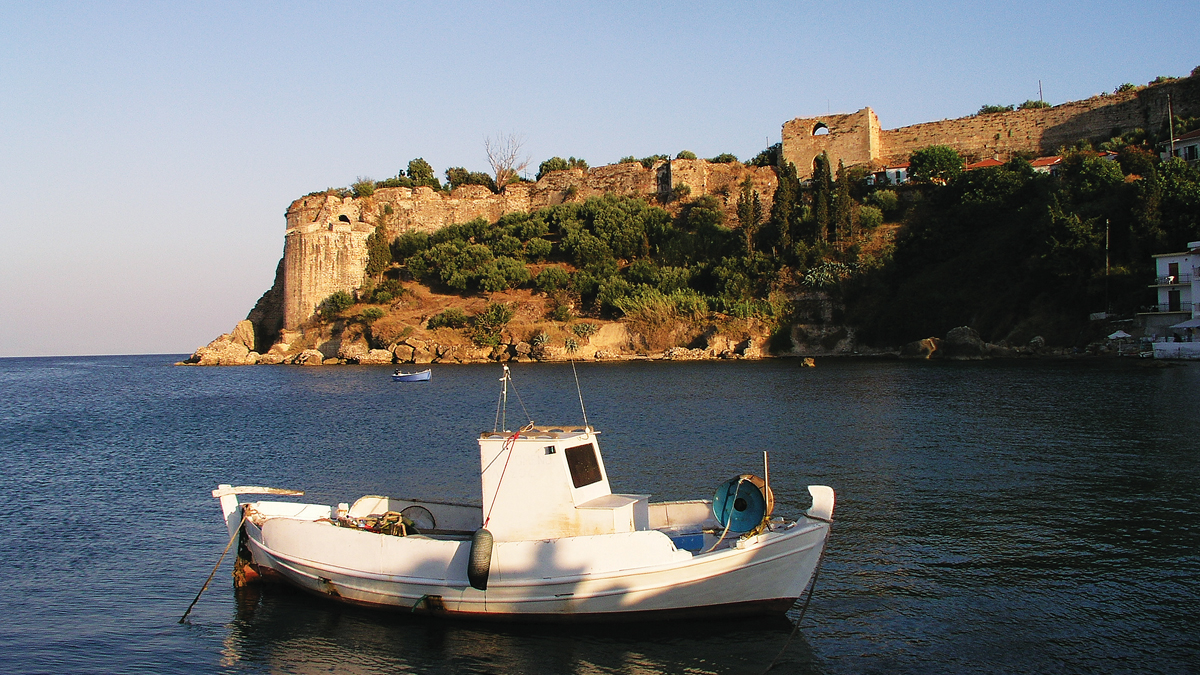 Koroni: Motherland to the Koroneiki Olive!

Nowadays, Koroni boasts modern hotels overlooking sandy beaches, like Memì (aka Zàga), Mavrovoùni, Haroupià, Peroùlia, and Chomàti. It is also home to a reputable Arts Festival. In 2010 Koroni along with 3 more Mediterranean communities -Soria in Spain, Cilento in Italy, and Chefchaouen in Morocco- became ambassadors for the Mediterranean Diet, including the skills, knowledge, practices & traditions! Through each country’s respective ministries (that would be the Ministry of Rural Development & Food for Greece) they nominated the Mediterranean Diet for inscription on UNESCO’s Representative List of the Intangible Cultural Heritage of Humanity. The nomination was successful and the Diet was inscribed on the Intangible Heritage list in 2013. Koroni is an excellent ambassador because of the Koroneiki olive oil, the exquisite local, fruity, full-flavored wines and the rare aromatic herbs and greens that grow in the area.