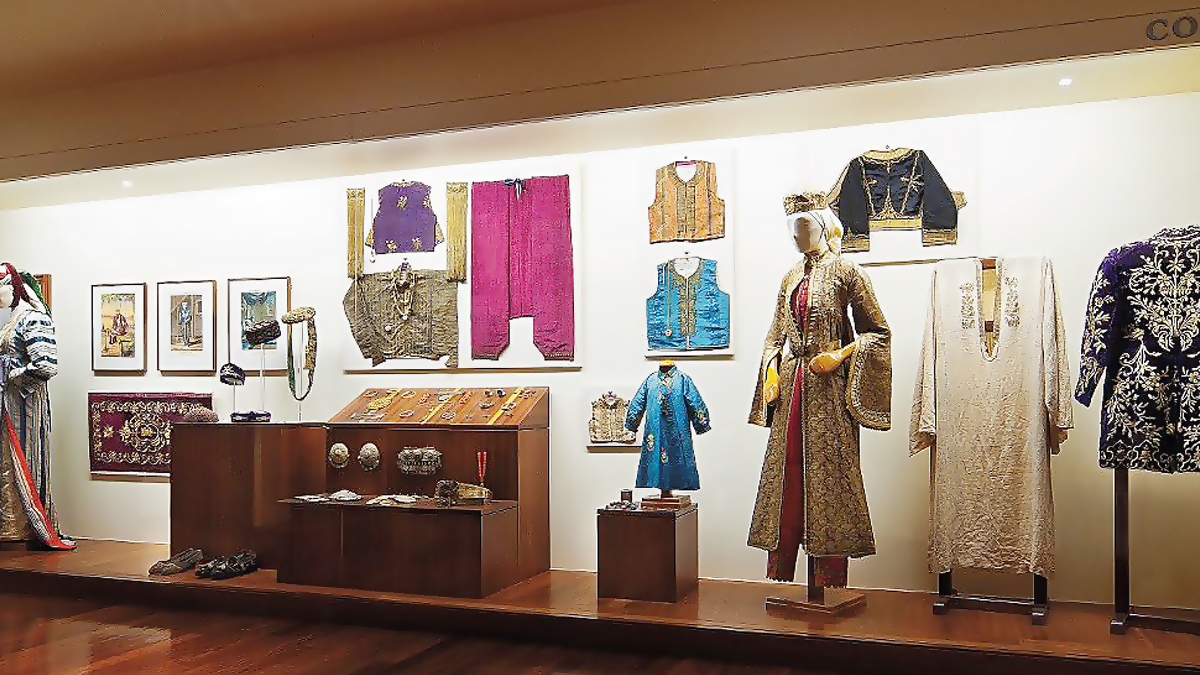 Jewish Museum of Greece: A monument of memory

What springs first to mind upon hearing the word “Holocaust”? The March 15-16, 2018, the Jewish Museum of Athens hosts “Teaching Process and the Holocaust in Education”

When this question of “what first comes to mind” is asked, people frequently have flashes of horror and war atrocities… Recent Jewish history represents a more familiar narrative than that of the Jewish people before the Second World War. There is a place, though in Athens, where visitors will find themselves in touch with a more “tangible” history – personalities, icons and artifacts – that reflect the trials and tribulations of the Jewish people in Greece.

Quite some time before the Nazi occupation (1941-1945) and the extermination of the local Jewish population, many of Greece’s Jewish communities traced their roots back to the days of the Spanish Inquisition and some even earlier to the grandeur of ancient Greece.

The Jewish presence in the Greek territory goes back more than 2000 years when the first Israelites settled in several cities as merchants and itinerant traders.

The first idea to create the Museum of Jewish People of Athens is credited to Nickolas Stavroulakis. In 1977, the concept was created in order to preserve, research and promote the values and the material culture of the Greek Jews. Art and artifacts from Jewish communities through the centuries, as well as documentation of the Holocaust, makes this museum a cultural diamond in the heart of the capital.

In a total area of 8600 squar feet, the Museum hosts, apart from the permanent collections, periodical exhibitions, contemporary art exhibitions, a rich library, a room for educational programs, a photographic archive and workshop as well as a maintenance workshop and a shop.

Τhe permanent exhibition has been separated into six sections that narrate different aspects of the Jewish life and history. The first includes a number of ritual items and furnishings of the first Romaniote (Greek Jews) Synagogue in Greece. The exhibition continues with Sabbath and other Jewish feasts collection of artifacts. Another section contains a vast number of documents and books as well as military uniforms and medals that confirm the contribution of the Jewish population whenever the nation demanded that.

Certainly the most important area, is dedicated to the Holocaust and the decimation of the Greek Jewish population during World War II.

There are also collections of traditional costumes, representations of daily life and religious artifacts.

Within the annual schedule of activities the Museum organizes a two-day seminar (supported by the Ministry of Culture) on 15th and 16th of March 2018 about the Teaching Process and the Holocaust in Education.

The seminar addresses primary and secondary school teachers and broaches subjects related to the presence of the Jewish population in Greece from antiquity to modern era focusing mainly on the Holocaust and the social impact of the Jewish repression.
Via lectures and workshops the seminar aims to inform and educate the school staff about the historical significance of the Holocaust, and provides the teachers with the appropriate teaching tools and methods in order to raise students’ interest concerning that black time of history.

All these years the Jewish Museum of Greece has been highly contributed to the effort of the people and the State to save the historical memory from oblivion.

Photographs courtesy of the
Jewish Museum of Greece