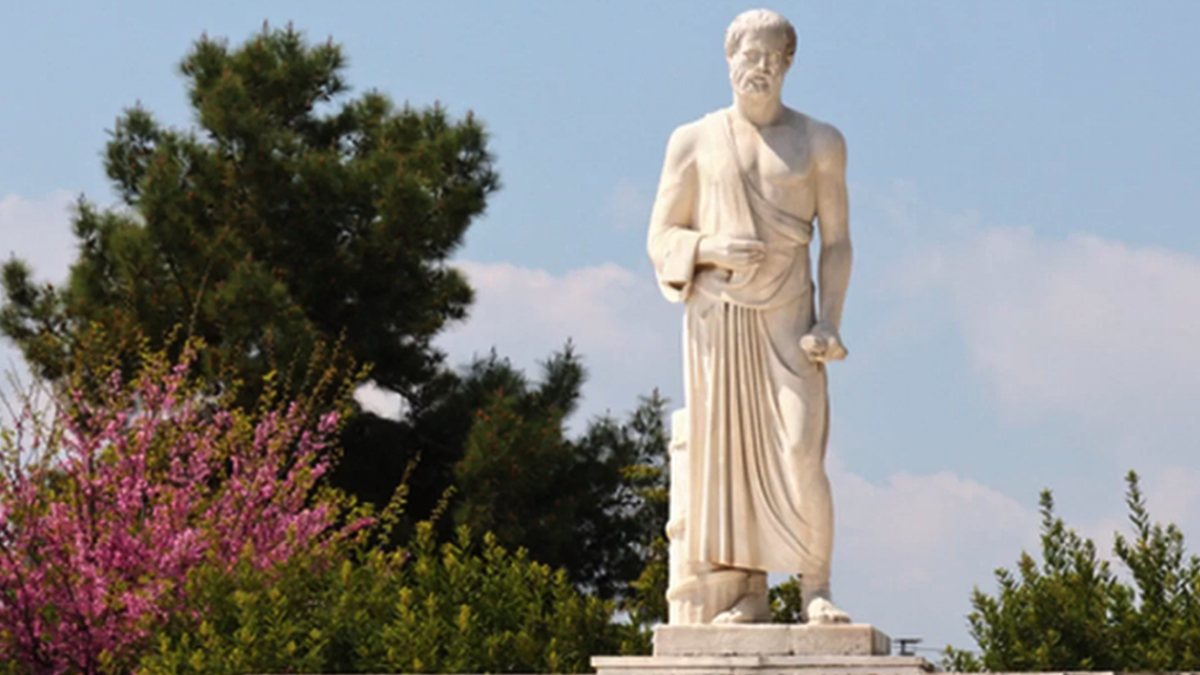 Hippocrates: the greatest physician in history

Hippocrates, known to the world as the greatest physician, approached the human body not prejudice or superstition, but with great curiosity. His was a restless and moral mind.

The entire ancient wisdom regarding the human biology and welfare can be found among the manuscripts of the first medical scientist of the western civilization: Hippocrates, the man who approached the human body without prejudice and superstition.

Hippocrates was born on the island of Kos and he lived a long life from around 460 BCE to 375 BCE. Athens, the city of the Golden Era, was home to the famous physician for a long period where he had the time and the financial support to practice his scientific theories upon illness and cure.

Until the 5th c. BCE, physicians and therapists had a perception about health like a combination of natural cause and divine punishment. Hippocrates was one of the first doctors to examine the cause of illness in a systematic way without using any previous groundless theories.

The Hippocrates Corpus includes around 60 medical documents written by Hippocrates or his students including the well-known Hippocratic Oath that all physicians around the world swear to.

His medical theories approach human biology as an ensemble of four fluids (yellow, black, blood and phlegm) all associated with different psychological states and sicknesses and different natural elements (air, water, earth and fire). The goal is to keep everything in balance.

Living in the Classical years, Hippocrates had the opportunity to experience a large number of conflicts and plagues with thousand of bodies available for a scientific research. The physician from Kos was a restless and moral mind.
Nevertheless, the 5th century BCE was also a century of new philosophical trends that influenced other sciences too. Medicine was one of them; new methods, new technologies and theories all combined with a rational way of thinking. Hippocrates was a child of his era, an authentic ancient Greek spirit.