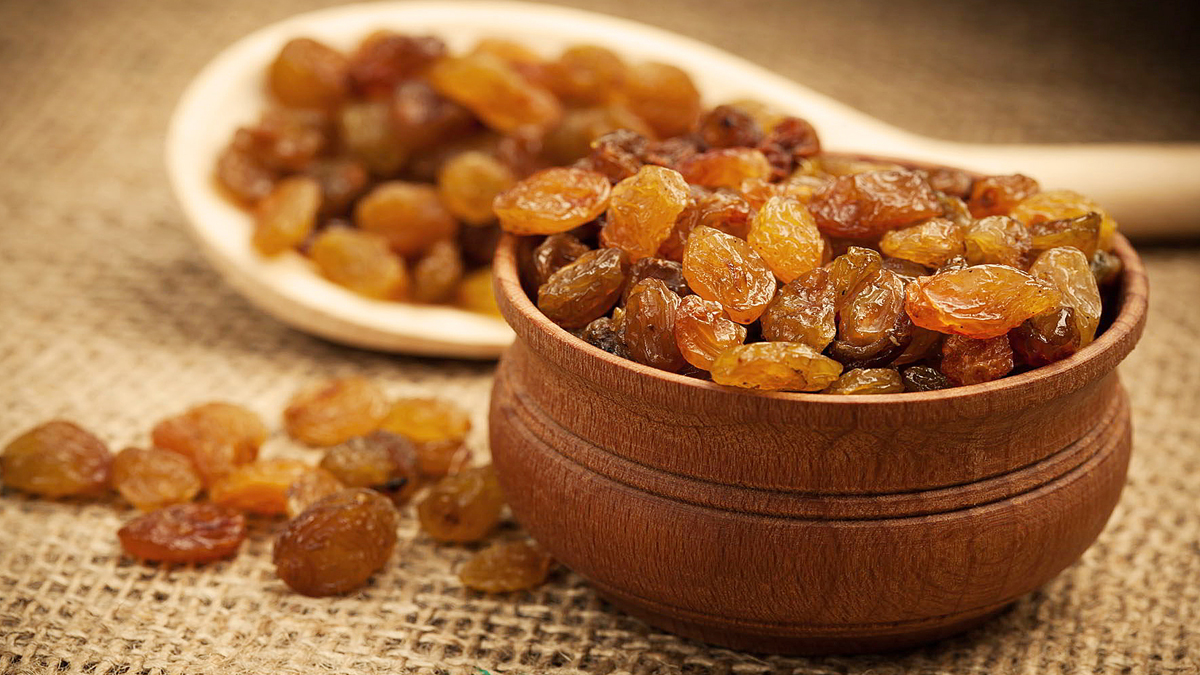 Since ancient times, the Greeks had realized how precious the gifts of Mother Nature were. The Mediterranean climate along with the geological formations of the country created a fertile ground where an abundance of wild herbs and plants could grow. About 1800 endemic species that grow on Greek soil have certified medicinal properties. Over the years, the Greeks have come to discover the properties of these special herbs and foods… this month we feature beautiful, vibrant, delicious Corinthian Currants!

Despite culture, social background and location, there are a number of culinary products that are a staple to every household worldwide – dried grapes, tiny, dried berries, packed with nutrients, which make for a healthy snack or a tasteful addition to foods and salads. And yes, grapes are indeed considered part of the berry family.

There are three types of dried grapes produced globally; raisins, sultanas and currants. However, it is the Corinthian Currant variety, which is of certified top quality that is solely produced in Greece.

Since the time of Homer (7th century BC), Greeks have known how precious raisins were, and several centuries later, in 1200 AD they began exporting them. It wasn’t until the 14th century though that Greek black dried grapes were sold in the English market under the name “Raisins de Corauntz” (Raisins of Corinth). Over time, the word Corauntz became currant; a name attributed to the Greek dried grapes which are nowadays produced in the Corinthian region as well as Zante Island.

The clusters of the Corinthian currants variety are small (6.3 oz. /0, 18 kg on average), cylindrical with winged shoulder. The berries are about 0.012–0.021 oz. /0, 35-0, 6 grams), round and of reddish-black color; their skin is thin, and the flesh is juicy and seedless. They are collected by hand during late summer season, sorted out and are bedded to sun-dry. Raisin cultivation is divided in three stages; an optional pre-treatment, drying and post-drying process. When dried, currants become dark brown or black with fine wrinkles and weigh about 0.0032–0.0049 oz. (0, 09 – 0, 14 grams).

Despite their small size, dried grapes are known for their flavor and nutritious properties. However, the fact that Corinthian Currants have been registered as Protected Destination of Origin (PDO), they are exported and hailed worldwide! They have also been the subject of thorough scientific research proving their high quality and their numerous health benefits.

Greek currants are rich in antioxidants, polyphenols, soluble and insoluble fiber and they provide a plethora of vitamins and minerals including a complex of B vitamins, potassium, calcium and iron. Among their medicinal properties lies the prevention against diabetes and cardiovascular disease. They also contain phytochemicals which help protect against colorectal and gastric cancer. Corinthian currants contain high boron levels, a trace element essential for the growth and maintenance of healthy bones.

A certain sub-variety of Corinthian Currants, Vostizza Currants, which is cultivated on the slopes of Aegion town, has been world-renowned for its even higher quality attributed to the microclimate of the region. More precisely, Vostizza Currants contain higher levels of anthocyanins, lower phenolic levels and antiradical activity.

According to studies from the Department of Hygiene, Epidemiology and Medical Statistics, University of Athens Medical School, in order to benefit from the medicinal properties of Corinthian Currants, the dried grapes should be consumed regularly. It is even recommended that school cafeterias include raisins as snacks as they also protect against childhood obesity!

As Corinthian Currants are known for their intense sweet taste, you can eat them as a snack between meals or use them in cooking and benefit from their medicinal properties and delicate flavor.

They are mainly used in baking, as a substitute for sugar and are a key ingredient in fruit cakes. However, if you experiment you could add some currants in salads or traditional dishes and create a whole new culinary experience.

There is a recommended daily dosage of two spoonfuls, although side effects from excess consumption haven’t been recorded.

In Greece, scientists from the Department of Science of Dietetics & Nutrition, Harokopion University of Athens have conducted research on the properties of Greek raisins and their role against gastric cancer cell growth. The results have shown that ”the methanol extracts from currants, rich in phenolic compounds, exhibit cancer preventive efficacy by limiting cell proliferation, inducing cell death, and suppressing ICAM-1 levels in AGS cells.”
https://www.ncbi.nlm.nih.gov/pubmed/19005979

Scientific research on the properties of Corinthian currants and the sub-variety of Vostizza currants is extensive and continuous. Greece is the sole country cultivating currants in the EU and the fact that 95% of annual produce is exported abroad is indicative of the increased interest in this small yet phenomenal grape!