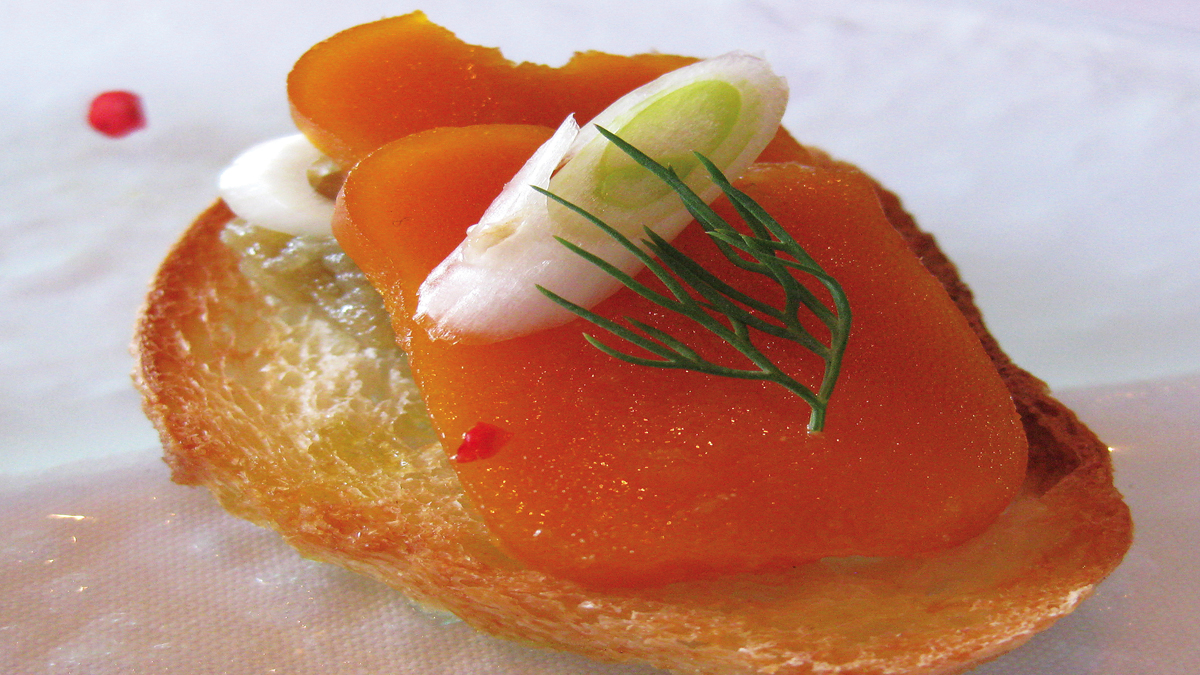 The unique foods of Greece and their health benefits: Messolonghi fish roe

Since ancient times, the Greeks had realized how precious the gifts of Mother Nature were. Over the years, the Greeks have come to discover the properties of these special herbs and foods… But it is Avgotaracho (Bottarga) which boasts the longest presence in culinary history!

Historic facts have shown that fish roe was a delicacy among the Pharaoh-elite in Egypt, while its nutritional value made it a staple in the diet of the Ancient Greeks. During the Byzantine era this gourmet product had earned a special place in the gastronomic identity of the Empire and it is a culinary heritage that we still guard.

However, it wasn’t till 1824 when the cosmopolitan Lord Byron spread the fame of Greek Bottarga (Messolonghi fish roe) all over Europe.

The time-consuming production process, unaltered since ancient times, in conjunction with the ideal ecosystem conditions needed to produce fish roe make it a special delicacy. In Greece, the bioclimatic conditions of the lagoon of Messolonghi along with the hollow waters filled with plankton and a steady temperature are ideal for growing grey mullets.

During mid-summer season, the eggs from grey mullets and tuna fish are harvested, matured ovaries are removed from the fish by hand and are left to dry in special casts. Then, the casts are steeped in salt water until the fish eggs are detached from their protective shells. The eggs are left in the sea salt solution for about 48 hours before they are set out to air dry under controlled conditions. Once the eggs are dry and of flat and oval shape, the fish eggs are put on logs and hung to dry for months.

Due to the production process, Messolonghi fish roe received the name Avgotaracho, from avgo (egg) + tarichevo (to embalm).

Greek Bottarga, Avgotaracho, differs from other types of fish roe, not only because of the Messolonghi microclimate where it is grown but also due to the preservation process followed; Avgotaracho is preserved in beeswax, a natural preservative which keeps the intense taste and long aftertaste of the product intact.

Despite being a flavorful delicacy and a culinary treasure, Greek fish roe is also a healthy snack with nutritive qualities. In fact, according to studies by the Department of Science of Dietetics & Nutrition, Harokopion University of Athens published in the “Journal of Agricultural and Food Chemistry”, fish roe is among the healthiest foods packed with medicinal properties potent to boost the circulatory system and protect against conditions of the heart.

Avgotaracho does not contain any preservatives, additives or artificial coloring agents. It is rich in vitamins A, B, C and calcium while it is a rich source of omega-3 monounsaturated and polyunsaturated fatty acids which help protect the cardiovascular system and strengthen the immune system.

According to research conducted by the Hellenic Pasteur Institute, regular consumption of roe led to reduced cholesterol and triglycerides levels, indicating that the intake of roe as a dietary supplement could have a favorable effect against atherosclerosis.

Prior to serving Messolonghi fish roe the wax coating must be removed. It is a special flavorful delicacy which is said to be best consumed on its own with only a pinch of salt, pepper and a squeeze of lemon.

Culinary food enthusiasts claim that combined with dried figs from the Greek land could create an unprecedented experience! It can also be added to green salads or sprinkled over pasta.

Whatever your personal taste is, it is best advised to consume the delicacy slowly to respect its long production process and to take optimum advantage of its taste.

In Greece, scientists from the Department of Science of Dietetics & Nutrition, Harokopion University of Athens have conducted research on the nutritional and health benefits of Greek Avgotaracho prepared from mullet (Mugil cephalus). The results have shown that “Avgotaracho is a food of high nutritive value, rich in protein and lipids with a healthy lipid profile in terms of omega3/omega6 ratio and major fatty acid classes, while the antiplatelet activity of its oil indicates a putative antithrombotic potential.”
(https://www.ncbi.nlm.nih.gov/pubmed/18576655 )

Avgotaracho from the Messolonghi region is a European and Greek Protected Destination of Origin, an honor attributed to only few seafood products and a fact indicating its high quality and international appeal.