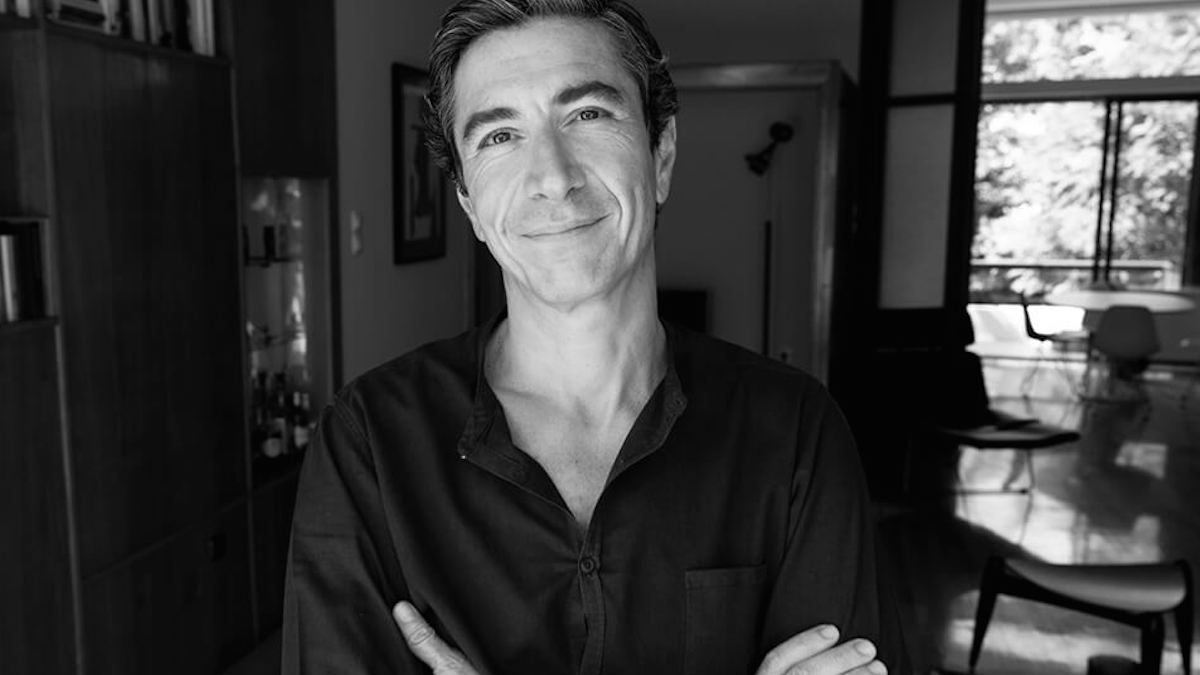 Gems of Wisdom: An Interview with Yannis Sergakis, Jewelry Designer

Born into a family of diamond traders, Yannis Sergakis has spent his career designing world-class jewelry for buyers around the world. But his latest piece is something a bit closer to home for him- a porcelain fustanella, crafted in honor of the 200 year anniversary of Greek independence. In an interview with us, Yannis opens up about his art, his heritage, and his hopes for the future.

Q. What inspired you to create this piece?

Greece has just marked the Bicentennial of the start of its Independence War, and this very special anniversary was obviously the inspiration behind the piece. It is a joyous and historical occasion that unites all of us Greeks, whether we live in Greece or are part of the Diaspora. In trying to envision a commemorative object for this special anniversary, I consciously decided to move away from the notion of creating a piece of jewellery with familiar materials. I was very much struck by the story told in Roderick Beaton’s book Greece: Biography of a Modern Nation, and it suddenly dawned on me how remarkable the achievement of building a modern nation from such iconic ruins was. And I could not help but realize that the key to this miracle was everyday Greeks, their struggles, fights, courage and determination.

Q. What message were you hoping to relay through the piece?

The Fustanella is a commemorative object that pays homage to the unknown, everyday Greek who built this modern nation. It is a symbol, a fragile porcelain object that perfectly encapsulates the notion of Greekness.  It is, after all, the most characteristic part of the ‘uniform’ of those who fought for Greek independence, the famous white, pleated skirt. It’s a truly revolutionary porcelain piece in memory of the struggles, dreams, vigor, hope, and joy that led to the creation of modern Greece.

Q. What do you think people should know about Greece today?

Greece is a country that’s been laden with symbolism since its inception. It was built upon this notion of ancient ideas and everyday reality.  And thus it will always be able to reinvent itself, through this very powerful collective identity that goes with it. Just like it managed it 200 years ago, when it mixed its legacy, the idea of Ancient Greece, with nation-state building to reinvent Greece in the modern world. It managed this only through the determination of its people. Flawed, yet incredibly determined and resilient everyday Greeks should be honoured to have become part of the most forward-looking nations. And we should never forget that it was everyday Greeks in their Fustanellas that helped them get there.