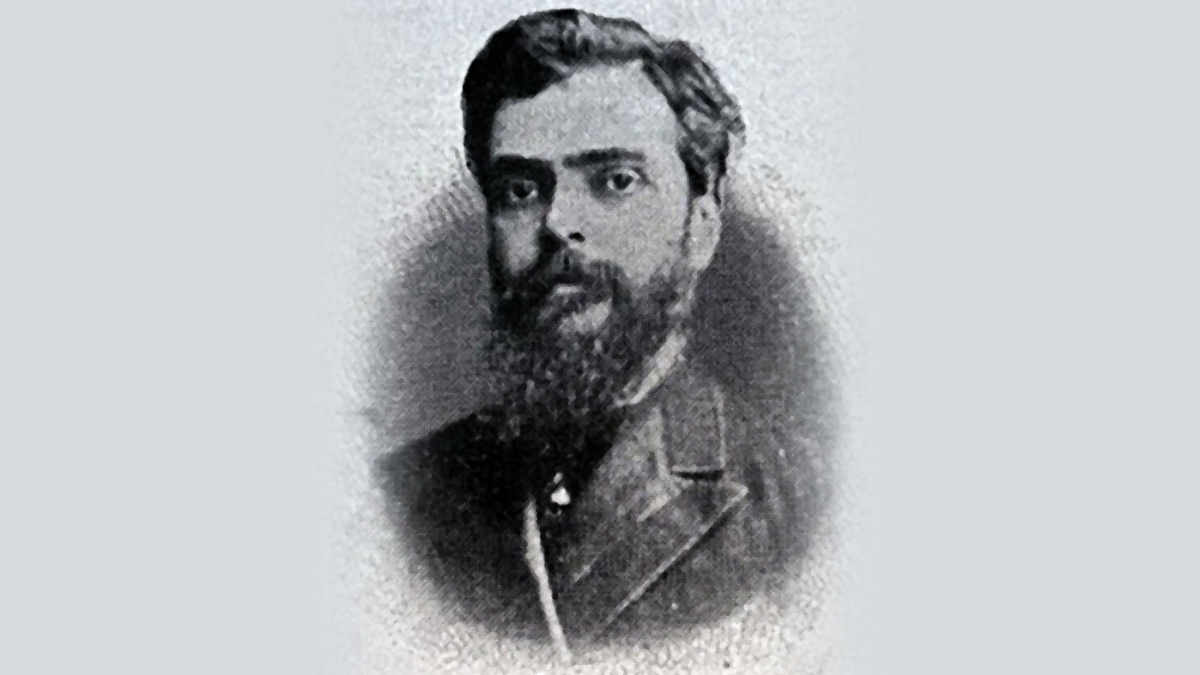 Greek Letters would be definitely poorer without the contribution of Emmanuel Rhoides, an author whose works were a milestone for 19th c. literature.

Rhoides was born in 1836 on the island of Syros to a rich merchant family. He spent most of his youth abroad – in Germany, Romania and Italy – studying history, literature, and philosophy. Rhoides spoke several European languages as well as ancient Greek and Latin thanks to his upbringing and studies.

The bankruptcy of his family business obliged him to return to Athens where he witnessed a terrible incident; the suicide of his brother Nicholas. Rhoides was shocked and sorrowful, something which is reflected on his early works. His position as a curator for the National Library of Greece gave him the opportunity to delve into literature.

In 1866, Rhoides published his controversial masterpiece The Papess Joanne written in an impeccable style. The satirical tinge of the book against the hypocrisy and superstition of the Catholic Church provoked the anger of the Orthodox Church which perceived the work as a direct threat against the clergy. Rhoides was excommunicated but he continued to write novels and articles until the end of his life in 1904 after losing his hearing.

Rhoides was incredibly caustic and sarcastic against Greek society and what he felt was ineptitude of politicians of his era. He characteristically said: “Each place suffers from something, England from fog, Romania from grasshoppers, Egypt from eye diseases, and Greece from the Greeks.” Food for thought…