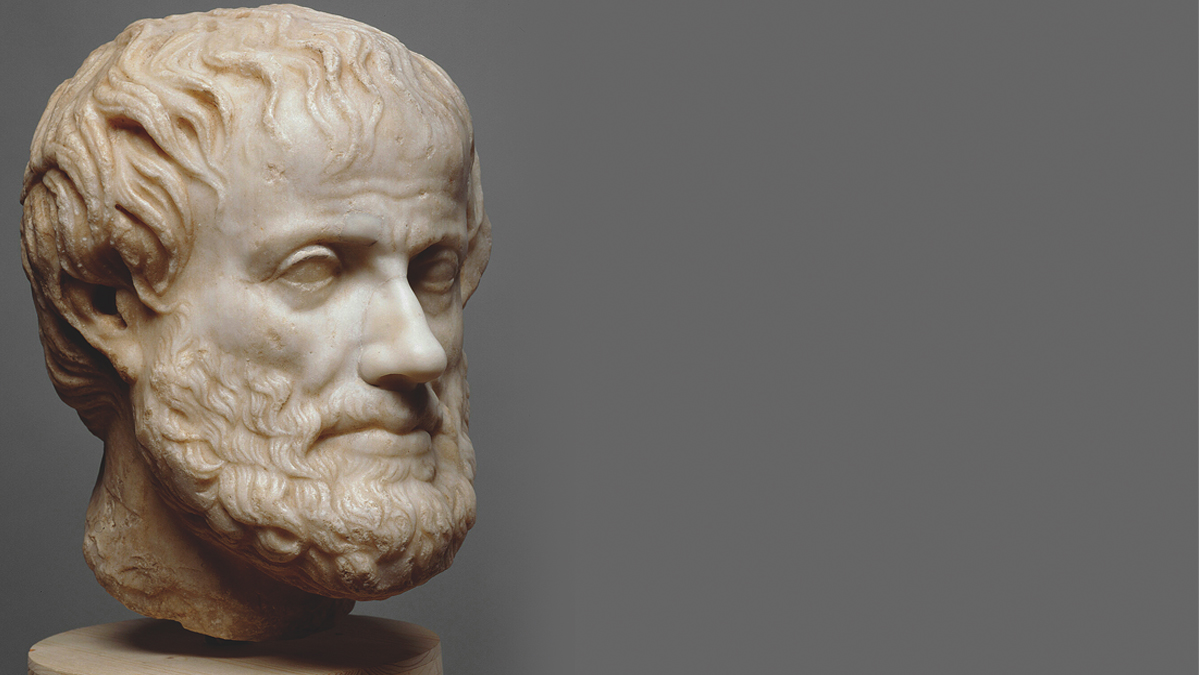 Being a graduate of the Aristotle University in Thessaloniki, I was not surprised by the fact that the great Greek philosopher [384-323 BC] and teacher of Alexander has been recognized at last-as the greatest personality in the 6,000-year history of man. Neither the MIT scientists who run the questionnaire nor any ‘’layman’’ should be surprised with its results, I think.

Why was Aristotle acclaimed as the most important human in history? Simple. The son of Nicomachos of Andros who was the physician of King Amyntas III of Macedon [393-369 BC], father of Philip and grandfather of Alexander the Great, has written no less than 158 volumes containing some 445,270 lines on subjects raising from biology, botany, dialectics, ethics, logics, meteorology, physics, poetry, politics and rhetoric to zoology…

One, just one passage from his little known zoological treatise Parts of Animals [ΠΕΡΙ ΖΩΩΝ ΙΣΤΟΡΙΑΙ] would more than suffice to convince any wondering, surprised or stunned human that indeed, Aristotle should justly be the most ‘’recognizable’’ personality in the history of mankind. Below, the original Greek text of his treatise translated into English. Enjoy:

‘’…But with creatures that not only live but also have the power of sensation, the formations are much varied, and there is more diversity in some than in others, the greatest variety being found in those creatures which in addition to living have the ability to live the good life, as man has. Man is the only one among the animals known to us who has something of the divine in him, or if there are others, he has most. This is one reason why we ought to speak about man first, and another is that the morphology of his external parts is better known than that of animals. Another obvious reason is that in man and in man alone do the natural parts appear in their natural position: the upper part of the man is placed towards the upper part of the universe. In other words, man is the only animal that stands upright.

(note: mea culpa for underlining the most important sentences)