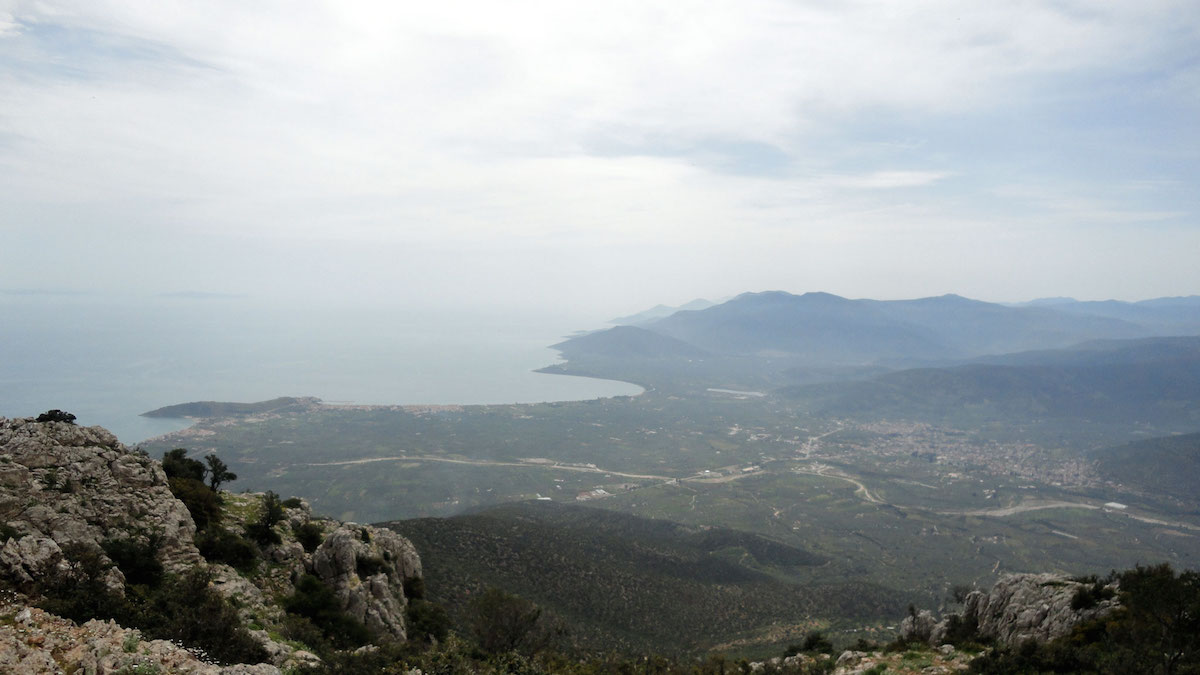 Arcadia, The Land of Myths

Is it the geography of the region or the random events that would render Arcadia the Utopian Land for the Renaissance artists? There is no certain response, but it does not matter at all; Arcadia will always be the land of the Myths.

The soil of Arcadia always hosted a great number of historical events, monuments and personalities who played a major role in the ancient and Modern Greek history. We explore three of its great landmarks in this article.

Ancient Mantineia was one of the capital cities of Arcadia, together with Tegea, a fortified city under the protection of Poseidon. Travelers and geographers of the antiquity such as Pausanias and Strabo mention Mantineia in their works as a technologically developed city (the dam outside the walls was a miracle of warfare technology) as well as a place where temples and impressive public buildings used to stand. Mantineia is also famous for two major battles that marked the Classical World in 418 and 362 BCE.

Apart from the rich history of the city there is something else that makes Mantineia an attractive destination: the landscape around its archaeological site. The astonishing scenery consists of vineyards, apple trees, small rocky hills and a “wall” of wooded mountains around the grassy valley. The ancient ruins of Mantineia have the rare privilege of not having been destroyed or covered by subsequent settlements in an intact Mediterranean environment.

Do you believe in miracles? The church of Saint Theodora of Vasta in Arcadia is beyond human logic. The local villagers believe it is a miracle, the scientists doubt it, and the pilgrims just come to admire how seventeen trees can grow from the roof of a ramshackle chapel.

The “problem” started when a young Byzantine girl living in the area around the 11th c. A.D. was executed after a machination. The girl declared her innocence by addressing an invocation to God: “Let my body become a church, my blood a river, and my hair the forest”. A thousand years after her death, one may conclude that her prayer was heard; St. Theodora’s church still stands on the place where the young Theodora was killed. There are 17 trees growing from the roof, but no roots can be seen and no cracks in the wall. Is it a miracle or an unexplained natural phenomenon? No one can really say…