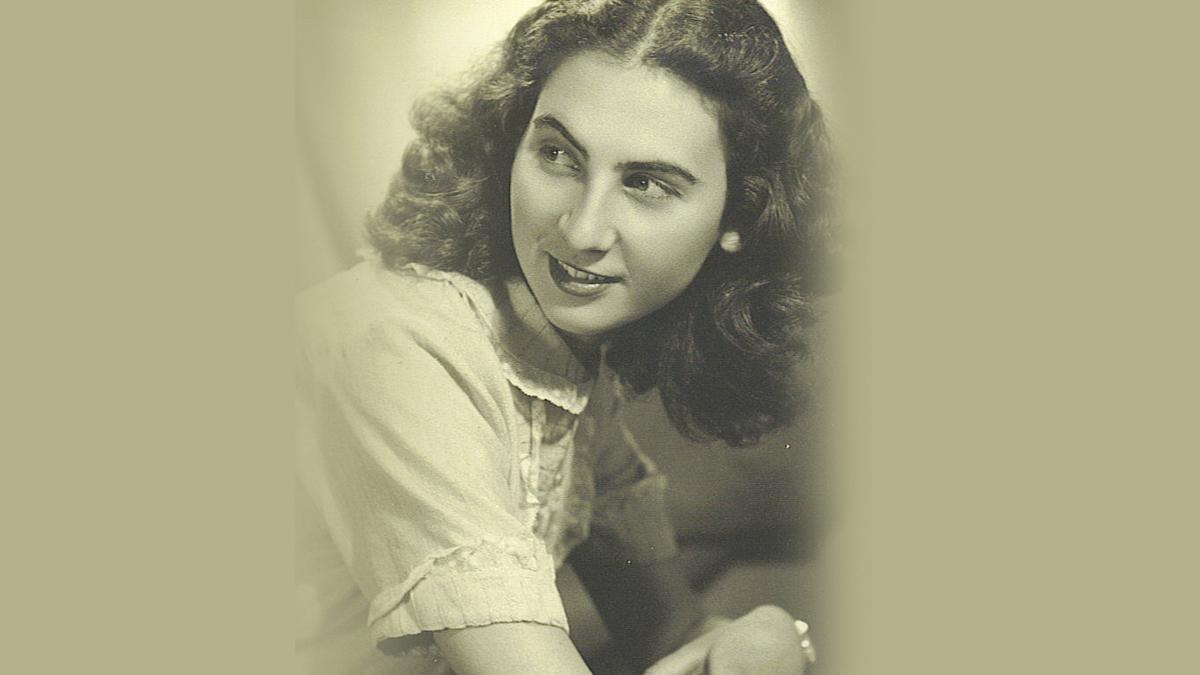 A pioneer and a treasured representative of Greek contemporary literature, Alki Zei has provided readers with a selection of books based on her personal experiences transformed into fiction.

Born in 1925 in Athens, Alki Zei spent her early childhood in Samos. She studied philosophy, drama and scene writing while leading a life infused with political action and activism. Zei spent a significant part of her life as a political refugee in the Soviet Union and Paris, returning to Greece in 1974 after the reconstruction of the parliamentary Republic.

Present at historical events which were a turning point for the route of Greece, Alki Zei used her writing as a weapon of recording and sharing those decisive events with the younger generation. Aiming to raise awareness and evoke critical thinking on a plethora of social and moral issues, her works offer engaging plots with profound humor at the same time.

“Achilles’ fiancée”, “Wildcat Under Glass” and “Petros’ War” are titles typical of her exquisite writing style and are considered to be among the classics of Greek literature. Her books have also been published in many countries and she has received universal recognition and awards.

“If I chose to write mainly for youth, it is because I wanted to share with them the significant moments my generation has gone through and contribute to the collective memory,” is how Alki Zei defines her writing. Undoubtedly though, her works are incredibly powerful and crucial for readers of all ages.