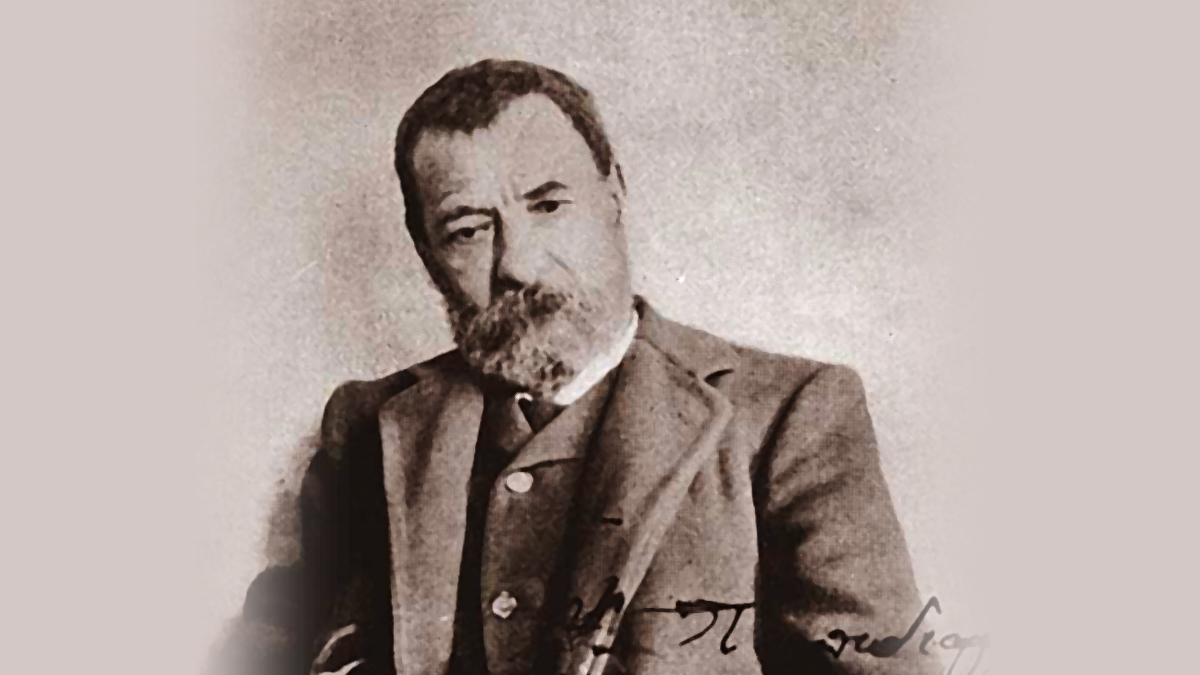 A hermit, a recluse, an occultist… Alexandros Papadiamantis was the ascetic figure of the 19th century literature movement in Greece; a “monk in the world” and the “saint of the Greek belle letters” as subsequent writers and critics used to call him. Few authors influenced the 20th century Greek literature as Papadiamantis did.

He was born in 1851 on the island of Skiathos, located in the western part of the Aegean Sea. His father was a priest – it made a great impression on young Alexandros, a profoundly religious person with a tendency for a quiet life, faith and poverty. He moved to Athens to finish his high school studies and then enrolled at the School of Philosophy of the University of Athens immediately after. His economic difficulties obliged him to quit, however, and find a job as a journalist and writer.

Although Papadiamantis became quite popular, he despised riches and gave all his money on charity. His frugal life led him to return to his native island where, sadly, he died with no descendants.

Papadiamantis’ work is characterized by the skillful use of scholarly Greek language, as well as local dialects. Novels like “The Gypsy Girl”, “The Merchant of Nations” and “The Murderess” emit lyricism, nostalgia for the carefree childhood and metaphysical anxiety.

The Orthodox Church influence throughout his work is reflected on the praise of Nature, the sympathy for the poor and the mystic atmosphere. Papadiamantis is, beyond any doubt, a precious gem in Modern Greek literature.