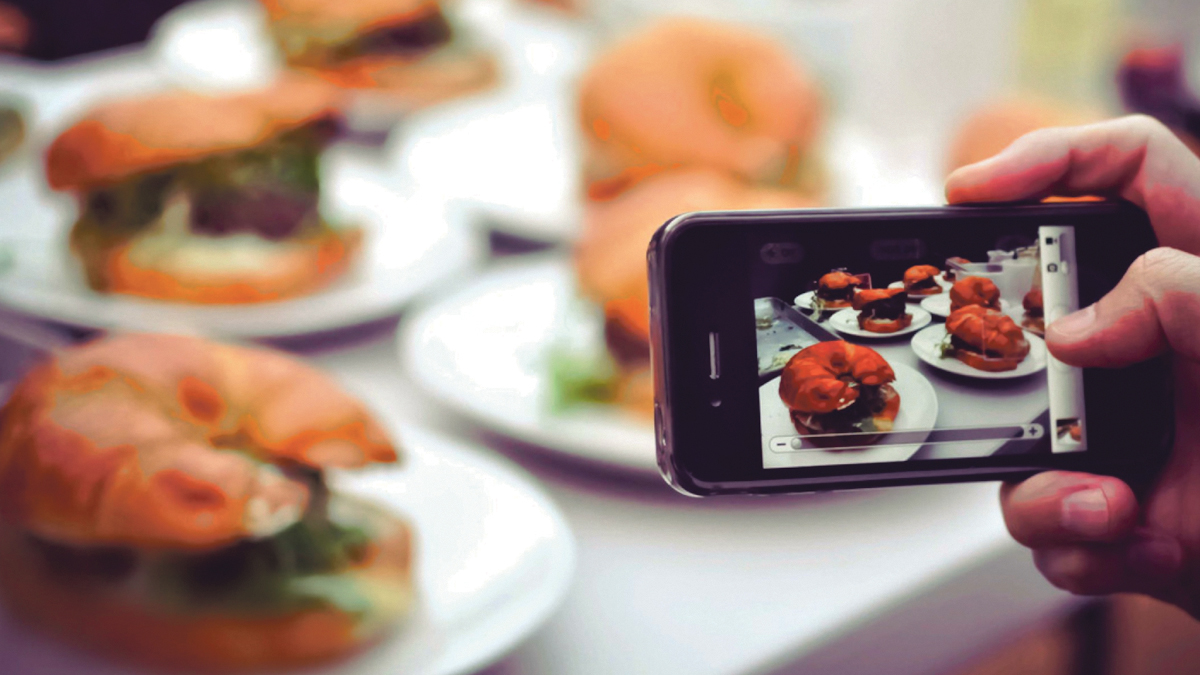 A Survey of Foodies: Greek Cuisine in Top 10

According to the results of the extensive “Sopexa Foodies Survey” answered by foodies from six different countries, Greek Cuisine is among their top ten cuisines preferences, with the Italian and the French being the most popular.

A foodie is a person with an ardent or refined interest in food and alcoholic beverages. A foodie seeks new food experiences as a hobby rather than simply eating out of convenience or hunger.

Sopexa is a global agency for food, beverage and lifestyle marketing with clients in 52 countries and cultures.  Their 2015 Foodie Study illustrates trends in international gastronomic markets and also indicates the ongoing rise of Greek Cuisine abroad.

With more than 3,000 survey respondents in six representative countries – Germany, France, the U.S., Great Britain, Japan and China – Sopexa examined foodie profiles, documenting their preferences, behaviors and epicurean influence and how they relate to international trends in gastronomy.

The average age of the most influential foodies participating is 33 years old. The figure indicates that European foodies are much younger than American, yet older in comparison to Asian foodies. As expected of food lovers, spending evenings dining in restaurants, and primarily in “newcomer” establishments, remains a dominant activity for foodies all over the world. In fact, 6 out of 10 enjoy eating out more than 3 times a month, proving how powerful the food industry is. After all, what foodies think of a new restaurant largely determines its success.

The culinary experience above all

When asked “What interests /fascinates you most about food?” foodies apply a set of priorities which includes satisfaction of their palate, sharing this sentiment with their dining companions and adoption of a balanced diet (all of which are common traits of Greek cuisine).

Even with 89% of the respondents expressing an interest in the traditional cuisine of their own country, the need to explore the foods of other countries was equally powerful and was recorded as the third most important reason for being involved with food culture. Gastronomy, after all, promotes socializing and exploring different cultures!

Italians and French stand high on the list of preferences, whereas Greece was the surprise…

When asked which “national cuisine do you prefer?” foodies put Italian at the top, while French, Chinese and Spanish cuisine came next. Following thereafter are the so-called “exotic cuisines” that have become the indisputable trends of recent years. The last entry in the top ten was Greek cuisine with 39% to the overall preference.

The percentage is particularly high in the U.S. where 7 out of 10 foodies admit to loving Greek cuisine. Respectively, the rates were also high in France, Great Britain and Germany where Greek cuisine came in third on the preference table!

Greek cuisine has gained its place among the top 10 countries for the sole reasons of the quality and variety of product, the simplicity in how ingredients blend together, the verified health benefits and the ambience of companionship that lovers of Greek cuisine experience. The reason for the continuing rise in popularity of Greek cuisine is because foodies nowadays are seeking an overall dining experience, an experience that only Greek cuisine has to offer.

“The results of the survey indicating a preference for Greek cuisine were not surprising”, comments the director of Sopexa Greece, Ms. Vicky Kostopoulou. “We have in our hands treasures which remain unexploited and that could– with the appropriate marketing – have the potential to dramatically increase their presence in markets abroad, expanding their presence beyond the national boundaries and becoming a part of consumers’ everyday lives, in the major international markets.”