Politismos eMagazine | 160 Years Gazi, an industrial past turned into a cultural present
4563
post-template-default,single,single-post,postid-4563,single-format-standard,ajax_updown_fade,page_not_loaded,,large,shadow2 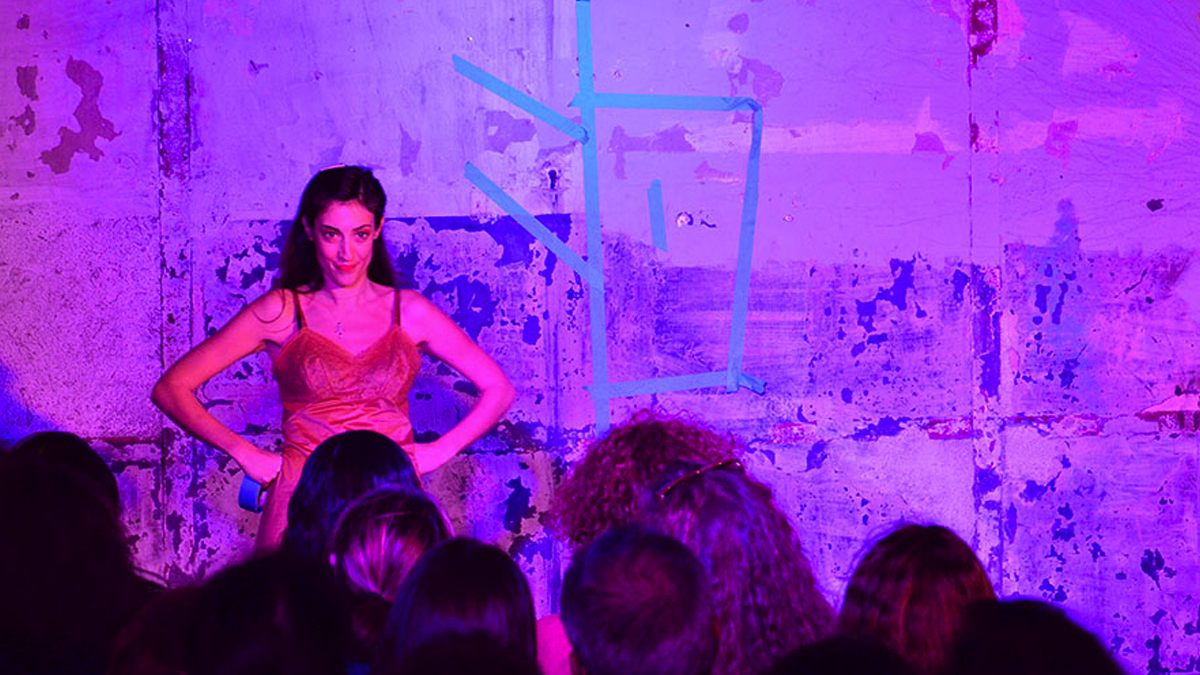 160 Years Gazi, an industrial past turned into a cultural present

The Industrial Gas Museum launched in 2013 aiming to showcase and protect the old Athens Gasworks factory area, also known as “Fotaerio” or “Gazi”. Exhibitions and events had already been held in the facilities since 1999, slowly building its reputation as a renowned culture hub, the “Technopolis” of the City of Athens.

Back in 1857, the French businessman F. T. Feraldi was appointed the task of providing gas lighting to the city. The businessman was granted permission for the production and distribution of gas for a minimum of 50 years. In 1887, another businessman, the Italian G. B. Serpieri took over the “Fotaerio” management. A period of growth and development followed: Gas tanks, steam boilers, steam engines, purification units, and other buildings were constructed in the plant’s 7.5 acres area. The city of Athens regained management in 1938 but after WWII gas lost ground to electricity and other forms of energy, and the factory eventually shut down in 1984. In 1986, the Ministry of Culture declared the area a historical site under preservation and commissioned studies to reform and utilize the complex.

This year, the Industrial Gas Museum is celebrating its 160th anniversary and has been hosting a series of honorary events since October 2017. Guided tours to the facilities take guests on a trip through the factory’s history. The tours are also available for children, and for the hearing impaired. Events for the little ones include a sleepover at the Museum(!), and a mystery/adventure performance called “A City in the Dark”. Adults can indulge in two more performances: “Haiti” a performance about the history of the Greek state, and “Marika in Gazi” inspired by the social life that developed at the factory’s surrounding neighborhoods in the ’80s-’90s. Last but not least, yoga lessons are held at the observatory tower—the tallest building of the complex with a unique view of Athens.

A smaller complimentary exhibition, called “160 Years Made in Greece” has also been effective since January. It is a thorough account of the history of Greek industry from 1860 to 1970. The events will conclude by the end of March.