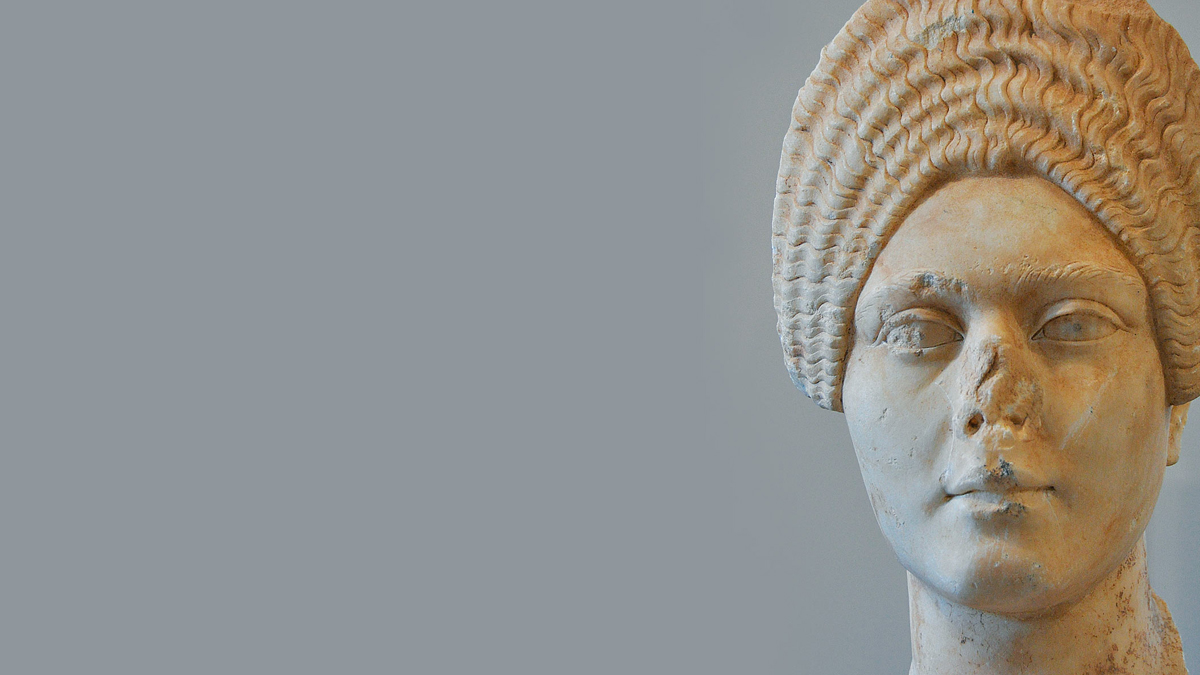 The Arcadian capital Tripoli is well known for its beautiful city square, neoclassical buildings and green groves. It is also a convenient “base” for travellers who seek to discover the archaeological wonders and natural beauty which surround the city.