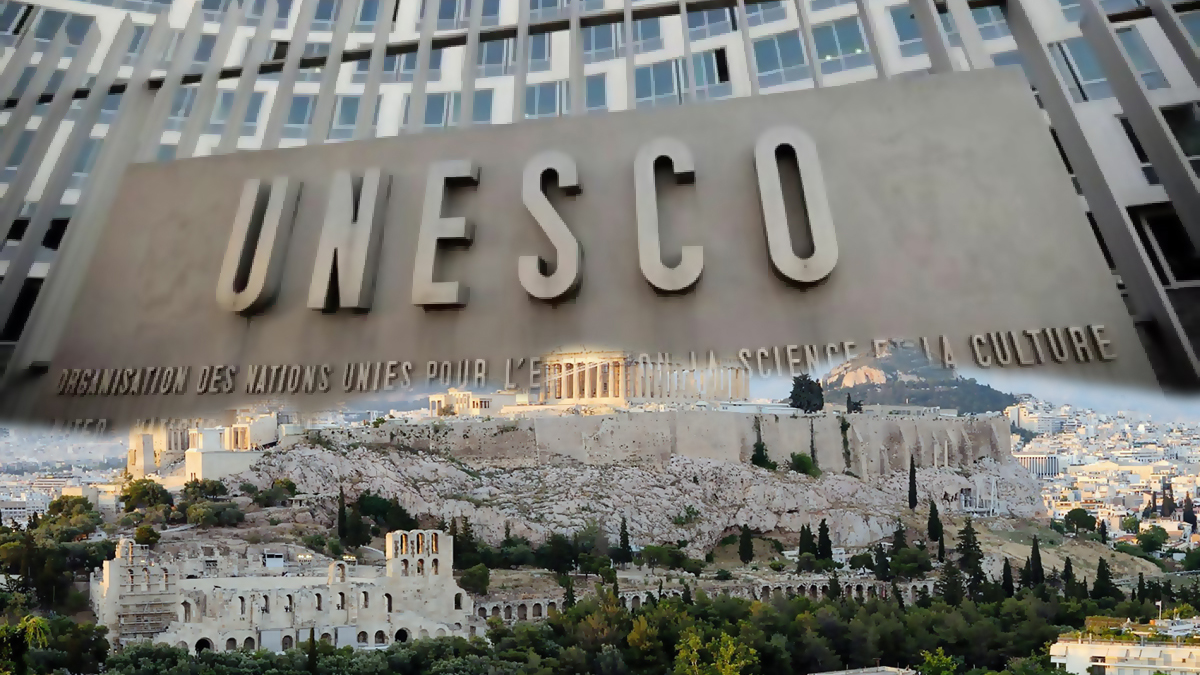 In September of 2016, Irina Bokova, the Director-General of UNESCO, named Athens World Book Capital for 2018 on the recommendation of the programme’s Advisory Committee. The city of Athens was chosen for the quality of its activities, supported by the entire book industry. Official events begin in April of 2018 – be sure to join the mailing list and keep apprised of all the wonderful activities scheduled!

The aim of the World Book Capital program is to make books accessible to the city’s entire population, including migrants and refugees. Members of the Advisory Committee also praised Athens’ cultural infrastructure and its expertise in organizing international events.

Cities designated as UNESCO World Book Capital undertake to promote books and reading and to organize activities over the year, which starts with the celebration of World Book and Copyright Day (23 April). The 2017 Capital, Conkary – capital of the Republic of Guinea – has brought people and acclaim from around the world. Athens, Greece, is sure to make her countrymen proud and follow suit.

For two years, under the direction of the Organizing Committee’s President Georgios Kaminis (Mayor of Athens, Greece), the city of Athens has been busy preparing for this incredible honor bestowed up on them. The year’s program will include meetings with writers, translators and illustrators, concerts, thematic exhibitions, poetry readings and workshops for publishing professionals.

Since the announcement of the designation, which is considered to be one of the largest global cultural events, The Athens 2018 World Book Capital team, met with representatives of the participant bodies, of the Municipality of Athens Migration & Refugee Coordination Centre initiative. The purpose of the meeting was to present Athens 2018 World Book Capital to the members of the Education and Learning Committee.

The Greek committee has also met with representatives of the Nordic Countries’ Embassies and Institutes (Sweden, Denmark, Norway, Finland) regarding their participation in the internationally celebrated event.

The Advisory Committee brings together representatives of UNESCO, the International Publishers Associations (IPA) and the International Federation of Library Associations and Institutions (IFLA). It recently met in Paris, at UNESCO’s Headquarters, to examine a record number of candidacies for the title of World Book Capital.

President of the Organizing Committee:
Georgios Kaminis, Mayor of Athens

Secretary of the Committee:
Anna Routsi
Advisor to the Mayor

Maria Iliopoulou
Vice-Mayor for the Child

Maria Logotheti
Head of the Mayor’s Office & Chairman of ADDMA

Fiona Andrikopoulou
Advisor to the Mayor on Communication & Public Relations

To learn more about World Book Capital and other programs of UNESCO, visit:
http://www.UNESCO.org

To learn more about the activites planned in Athens, Greece for World Book Capital 2018, visit:
http://www.athens2018.gr