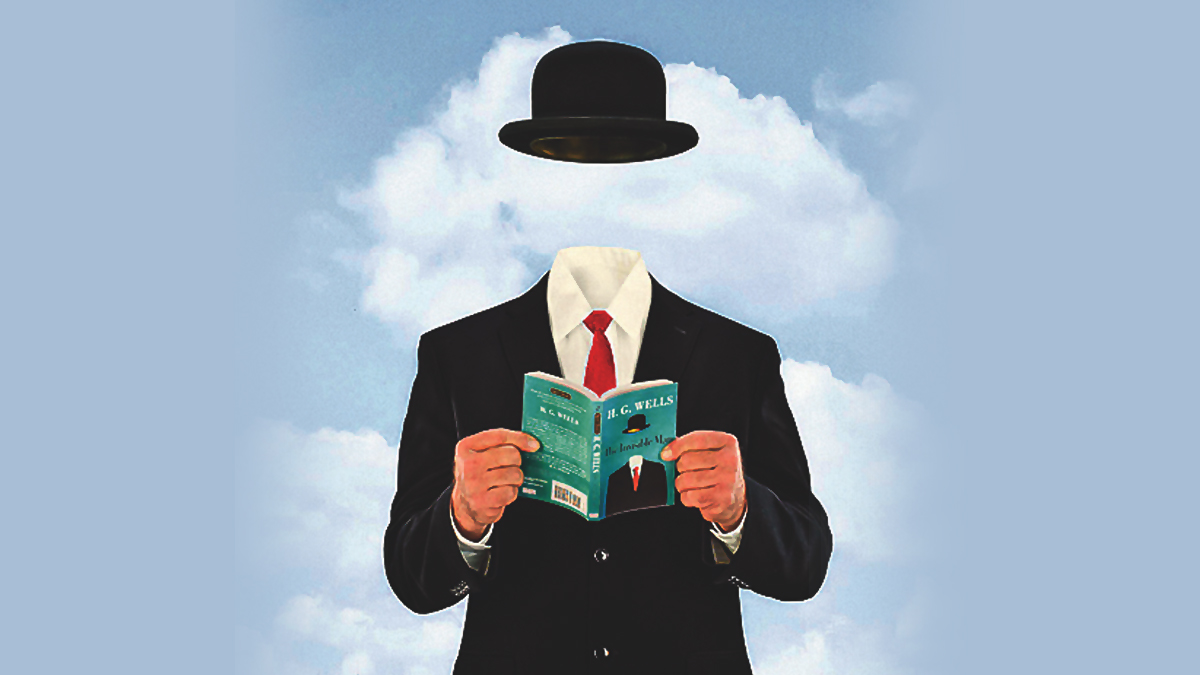 Where to read in Athens…

Greece, the foundation of western civilization. The arts, science, philosophy, democracy and so much more. And the great city of Athens hosts some of the finest libraries in the world where you can go and read about all these topics and so much more! From the classics to comics, you’ll find it all on these wondrous shelves…

(47 Patission Street, 210 5242646)
Italian literature and archives on the cultural heritage of Italy.

(23 Mitropoleos Street, tel 210 3634117)
Spanish books related to the language and culture of Spain with 26,000 tomes and a seating capacity of 34 as well as 6 computers.
atenas.cervantes.es/es/default.shtm

The first library for comics from Comicdon and the Impact hub Athens.
http://athenscomicslibrary.gr/en/

(14-16 Omirou Street, Kolonaki, tel 210 366100)
A wide range of German books and audiovisual material in German, with Greek translation. 10 euros per year to join and have the ability to borrow.
http://www.goethe.de/ins/gr/de/sta/ath.html

The original idea for establishing a National Library was from the philhellene Johann Jakob Mayer, in an August 1824 article of his newspaper Greek Chronicles, published at Missolonghi, where Mayer and Lord Byron had been promoting Greece’s independence. The idea was implemented in 1829 by the new Greek government of Ioannis Kapodistrias, who grouped together the National Library with other intellectual institutions such as schools, national museums, and printing houses. These were all placed in a building (then being used as an orphanage) on the island Aegina.

In 1834, the Library was relocated to Athens, the new capital. In 1842, the Public Library merged with Athens University’s library (15,000 volumes), and was housed together with the currency collection at the new building of Otto’s University. With the royal charter of 1866, the two libraries merged, and were administered as the “National Library of Greece”. On March 16, 1888 the foundation stone for a new neoclassical marble building was laid. Financed by the Vallianos brothers, it was designed by Baron Theophil von Hansen and supervised by Ernst Ziller, opening in 1903.

The library has 4,500 Greek manuscripts which is one of the greatest collection of Greek scripts. There are also many chrysobulls and archives of the Greek Revolution.
Among the library’s holdings are a codex of the four Gospels attributed to the scribe Matthew; uncial codex with a fragment Gospel of Matthew from 6th century (Uncial 094), Flora Graeca Sibthorpiana by English botanist John Sibthorp; Rigas’ Chart by Rigas Velestinlis; The Large Etymological Dictionary, a historic Byzantine dictionary; and the first publication of Homer’s epics and hymns.

The actual collection is being relocated to its new home, the Stavros Niarchos Foundation Cultural Centre (SNFCC).

Central Library of the Municipality of Athens

The Central Library was founded by the first Mayor of Athens, Anargyros Petrakis. It is one of the oldest libraries of the city and contains more than 55,000 books mainly focused on literature, history, and art. It is the leading resource for newspaper archives (dating back to 1862) and more than 900 magazine titles dating from 1834.

The library also has a children’s section and musical library. Open daily from 8 a.m. to 7 p.m. and on Wednesday from 9 a.m. through to 3 p.m.

Library of the Greek Parliament

Created by the Friends of Music, the Lilian Voudouri Music Library, housed in the Athens Concert Hall (Megaron Mousikis), has an impressive collection of books and records of Western music, as well as ancient Greek, Byzantine, folk, and popular music, and rembetika. The library also contains archives from composers and examples of traditional music from around the world. On top of this, the library has more than 63,000 books and musical scores, 10,000 audio recordings, and many other audiovisual materials, making it a real treasure for anyone interested in music.

The Lilian Voudouri Music Library was created by the Friends of Music and is aimed at providing information about Greek music, from Byzantium to demotic (folk), rembetika and others. Open daily from 10 a.m. to 4.45 p.m. and on Wednesdays from 10 a.m. to 7 p.m.

Library of the Technical Chamber of Greece

The TCG Library, one of the largest technical libraries of Greece, has been in operation since 1927 aiming at the provision of scientific, technical and professional information to its members and to any person concerned. In addition, TCG Library supports the documentation, preservation and dissemination of TCG and Greek engineers’ scientific work.

The Library offers its services on a nationwide basis, as it comprises the Central TCG Library, located in Athens and 17 regional libraries, spread across Greece. The TCG Union library catalog which is available to both Central and regional sections of TCG Library, provides the facility of online search of all TCG resources and databases (http://opac.tee.gr).

The Library material covers subject areas pertaining to the fields of direct interest to the engineers, such as technology and applied sciences, as well as related scientific fields, such as economy, administration, science, education, social sciences, ands so on. n

Opened in 1926 with 26,000 volumes from diplomat and bibliophile, Joannes Gennadius, the Gennadius Library now holds a richly diverse collection of over 120,000 books and rare bindings, archives, manuscripts, and works of art illuminating the Hellenic tradition and neighboring cultures.

Located in an architecturally significant building across the street from the main American School campus, the Library has become an internationally renowned center for the study of Greek history, literature, and art, from ancient to modern times. In addition to its role as a library and research institution, “the Gennadeion” is also an active participant in the Athenian and international community through its public lectures, seminars, concerts, exhibitions, and publications.

A reading center is located on the ground floor and the library often features art exhibitions. Open from Monday to Friday 9 a.m. to 5 p.m, and from 9 a.m. to 8 p.m. on Thursday. Open on Saturday from 9 a.m. to 2 p.m.

One of two libraries of the American School of Classical Studies at Athens, the Blegen Library focuses on all aspects of Greece and the Greeks from the earliest prehistory through late antiquity.The Library currently has more than 110,000 volumes and nearly 700 periodicals. In its field, it is one of the premier research libraries in the world and the best in Greece. The Blegen library is open to Members of the American School of Classical Studies, and to approved visitors.

The Eugenides Foundation Library has been operating since 1966 as an open-access and lending library, specializing in the areas of technology and science.

The Library was originally located on the second floor of the Foundation building, but the increasing stock and needs of users, as well as developments in the areas of the new technologies incorporated in its services, led to significant changes. The Library premises were increased from one to three floors, and the collections were enriched with new printed and digital material, expanded to include new subject areas; new sections and services were introduced while existing ones were upgraded.

The Library offers a comfortable and pleasant study environment, used by thousands of visitors each year. On a daily basis schoolchildren, students, teachers, scientists, professional business people, etc., visit the Library and make use of its comfortable reading rooms, computers and other printed and digital material.

The American Library at the Hellenic American Union

The American Library houses over 35,000 titles in English and Greek, an online collection of over 250,000 digital books, subscriptions to major academic periodicals databases numbering 10,000,000 articles and a Rare Books collection.