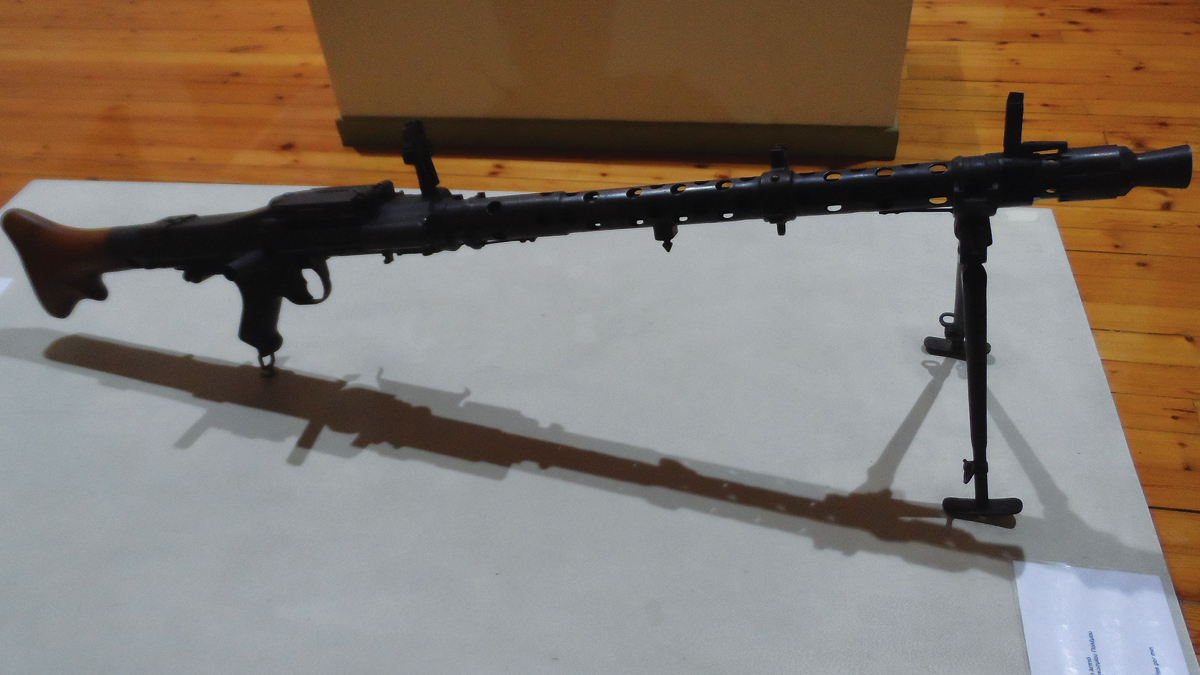 The museum opened its doors to the public in 1988 and it is accommodated in a building that used to be a Military Academy, today it serves as an annex of the War Museum in Athens.

A thematic collection unfolds on the first floor where the vital role of Nafplio in the Greek Revolution of 1821 is illustrated; Ioannis Kapodistrias, first governor of Greece, and the history of the first Military Academy from 1828 until 1834. Exhibits also include the Greek Revolution of 1821, the Macedonians wars (1904-1908), the Balkan wars (1912-1913) and World War I. The second floor is dedicated to the Asia Minor Campaign and World War II.