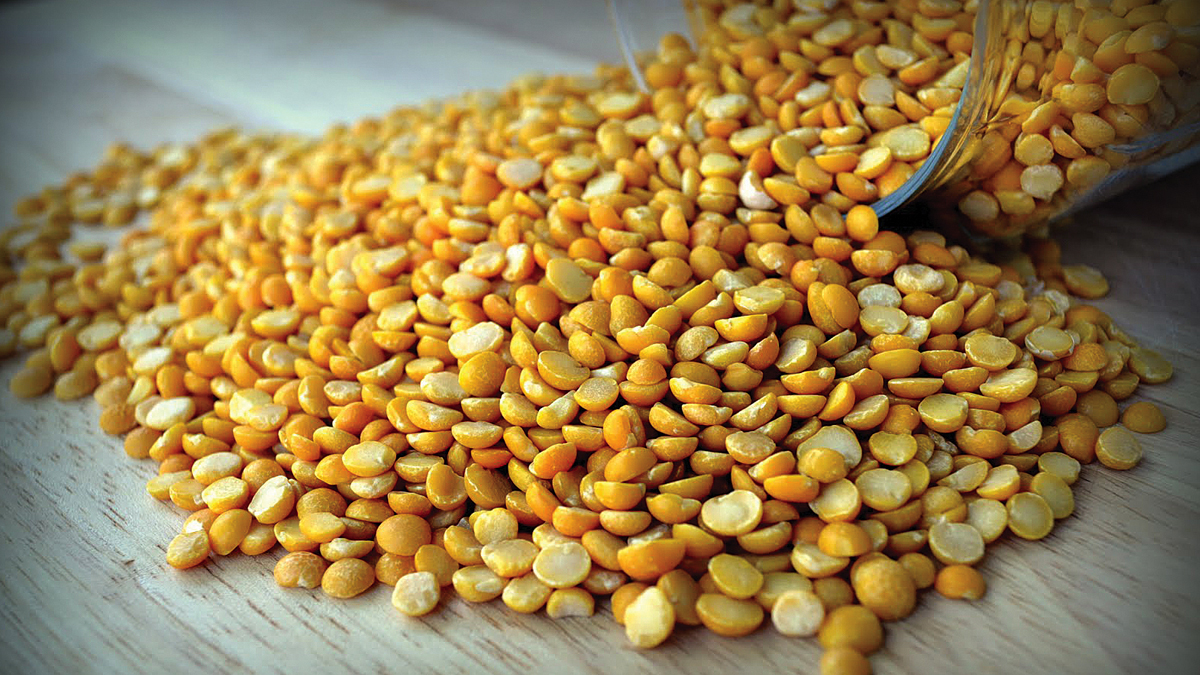 Since ancient times, the Greeks had realized how precious the gifts of Mother Nature were. The Mediterranean climate along with the geological formations of the country created a fertile ground where an abundance of wild herbs and plants could grow. According to historical research, Byzantine people acknowledged the fact that “you are what you eat” and so they developed an avid interest in healthy nutrition!

“Let food be thy medicine and medicine be thy food.” Hippocrates

Modern Greeks, fortunate to share common roots with their world-renowned ancient ancestors, honor this legacy by guarding elements from the past in aspects of everyday life. From using words which originate in Homer’s era to being taught the morals of mythology, it is evident that a sense of history and past flows into the contemporary Greek spirit. However, did you know that the vast culinary culture developed during ancient and medieval times survived through the years and has nowadays got a place on almost every Greek table?

In this month’s issue we take you on a journey to the Byzantine era from which gastronomic aspect is of great interest. According to historical research, the Byzantines acknowledged the fact that “you are what you eat” and so they developed an avid interest in healthy nutrition!

The staples of their diet intertwined the principles of the Mediterranean diet; olive oil, table olives, wine, dairy products, fruit, honey and nuts which were consumed on a daily basis regardless of social status.

Meat and large fish however, were a privilege to the elite and a rare luxury to the inferior social groups. Consequently, in order to gain precious nutrients and energy from food, the poor turned to vegetables and beans. In an attempt to make use of homegrown legumes they came up with different recipes, such as yellow split pea purée (fava), packed with nutrients and cooked until this day.

Fava, called the food of the common people has as key ingredient yellow split pea; seeds of the Pisum Sativum pea variety which are first harvested then dried, peeled and split.

The fact that split pea purée has been called the food of the common people since the Byzantine era indicates not only its popularity but its nutritious value too. Split peas have been used as a substitute for meat for the apparent reason of their high protein and fiber content.

Yellow split peas are also rich in genistein, an isoflavone which according to research, protects against cardiovascular diseases, breast and prostate cancer, postmenopausal syndrome and osteoporosis. (https://www.ncbi.nlm.nih.gov/pubmed/14608119).

A trace mineral found in split peas, called molybdenum is known for its antioxidant properties while tryptophan is an amino acid that promotes the production of serotonin, a mood stabilizer and natural sleep stimulant.

Yellow split peas are a good source of macro-nutrients such as calcium, iron, magnesium and potassium which -among other properties- help maintain bone health, relieve muscle aches and migraines, protect against anemia and enhance the metabolism and nervous system. Moreover, they contain the carotenoid phytonutrients, zeaxanthin and lutein, which promote eye health and enhance vision.

Split peas, these tiny little treasures, are packed with innumerable nutrients that promote good health and come to prove that “good things come in small packages”!

Legumes have a high rank in the Mediterranean Diet pyramid, suggesting that they should be consumed at least 3-4 times a week.

According to the Dietary Guidelines for Americans (2015- 2020) developed by the U.S Department of Health and Human Services (USDHHS) the recommended consumption of peas is daily, with a recommended dosage of 2-3 cups for men and 1-2 cups for women.

Split peas are a boost to the health and due to the fact that their consumption is not restricted, they can add their earthy flavor and creamy texture to many meals! In Greece, since the Byzantine era, they have been preferably consumed as a soup or purée (fava) – mashed yellow split peas topped with a tablespoon of diced onion and caper and drizzled with olive oil. While it is served as a dip in regions all over Greece, the island of Santorini is famous for the best yellow split pea purée!

Culinary enthusiasts may want to experiment and add split peas in salads as they pair well with tomatoes, onions, carrots and sweet potatoes. Mixed with mushrooms and brown rice, they can serve as a protein supplement in veggie burgers.

The nutritious value of split peas seems to have been known about since antiquity and they are found on lists of the healthiest foods event today. Fava in particular, has been a healthy food option for a long time as according to “The Oxford Companion to Food” fava is very similar to the ancient etnos sold in the streets of the Athenian city-state.

The long history of this healthy delicacy is as long as the list of scientific research about its nutritional value. From collective research conducted about its properties in preventing cancer types to research about individual nutrients that it contains, the interest focused on this economical yet noteworthy legume is evident.