Politismos eMagazine | The unique foods of Greece and their health benefits: Honey
6251
post-template-default,single,single-post,postid-6251,single-format-standard,ajax_updown_fade,page_not_loaded,,large,shadow2 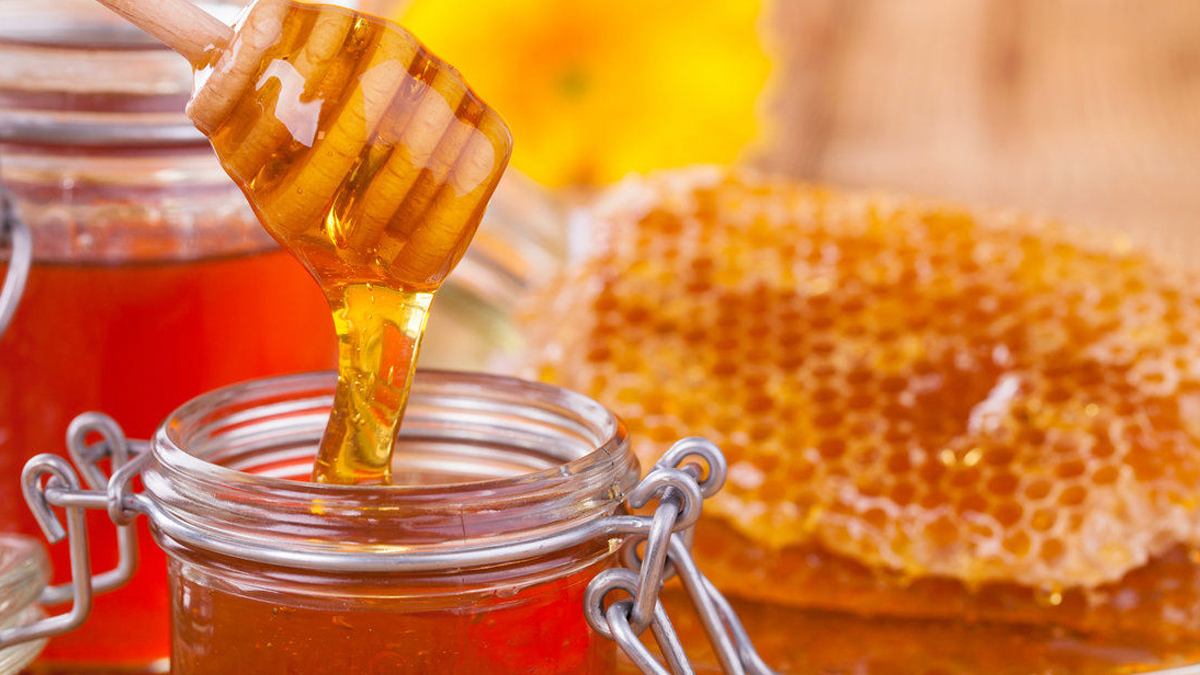 The unique foods of Greece and their health benefits: Honey

In the “Unique Foods of Greece” series there is a repetitive motif, a common place among most of the featured healthy products; no matter how much life has evolved, we still guard and live by the wisdom and knowledge passed down by our ancestors. From olive oil, the liquid gold, to the nutritional value of goat milk, modern-day science has come to validate what ancient civilizations believed was healthy and valuable.

As 5,000-year-old ceramic jars, filled with honey, were recently found in Georgia, honey is certainly one of the oldest foods existing. Cited in the world’s oldest medical books, honey has always been used for its nutritional and medicinal properties. In mythology, nectar was the food of the Olympian Gods, while Zeus was nourished with honey and milk in Dikteon Cave.

Hippocrates recommended honey as the remedy for the cure of various diseases, and Aristotle believed that honey was a contributing factor to longevity. Today, the scientific community regards honey as a natural sweetening substance with nutritional value.

The honey produced in Greece can be divided in two categories, anthomelo, floral honey produced from the flower nectar or dasomelo, honeydew honey, mainly originating from thyme, pine or fir plants and trees.

In Greece, the climate along with the various types of trees growing in small woodland areas, present the ideal conditions for high quality honey production of thick consistency.

As it takes almost 30,000 bees to produce a single jar of honey, a substance which is the only natural sweetener, honey is unique both in its production process and in its properties.
Honey is rich in antioxidants, such as organic acids and flavonoids which protect against cardiovascular disease by lowering blood pressure levels. Antioxidants also promote brain and eye health. Honey consumption helps absorb calcium which aids in proper memory function.

Honey can also work as a cough suppressant; due to its thick consistency it coats the throat and soothes the nerve endings that trigger coughing.

Honey also has anti-bacterial and anti-inflammatory properties, which is why it is often used as topical treatment for burns and wounds or even skin conditions such as psoriasis.

Offering a number of health benefits, there is no wonder why honey is thought to be nature’s gift to the people.

Despite its nutritional value, let us not forget that while honey is a natural sweetener, it is still high in sugars and calories. This means that in order to benefit from its health properties, it needs to be consumed in moderation.

Honey is a versatile ingredient which can be added in a cup of warm herbal tea, spread on bread or on top of yogurt with walnuts as a dessert.

Honey is the key ingredient in Greek pastry, as it adds its taste to various sweets such as melomakarona (Christmas cookies), diples (honey rolls) and loukoumades which are like doughnuts.

There are 65 calories in a tablespoon of honey, so, as nutritionists suggest, try to restrict yourself to a maximum of two tablespoons per day.

After thousands of years in the center of attention due to its nutritional and medicinal properties, honey is still the subject of international research.

In various articles published by the U.S. National Library of Medicine, the medicinal property, antibacterial activity as well as the role of honey in dermatology were some of the subjects.

According to researchers, “honey could be considered as a natural therapeutic agent for various medicinal purposes. Sufficient evidence exists recommending the use of honey in the management of disease conditions.”