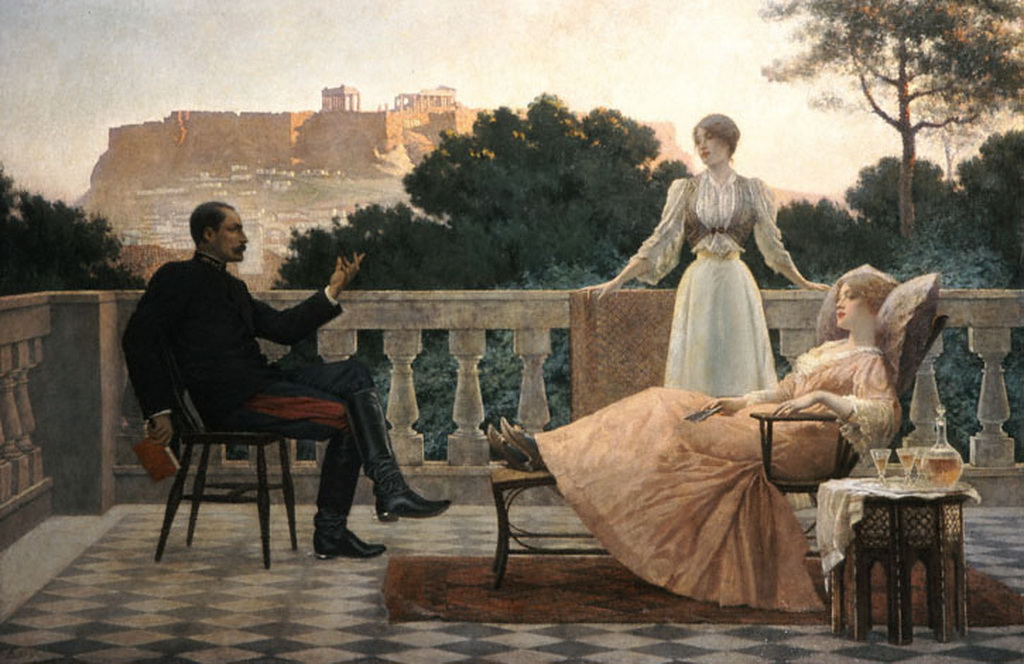 As the Ancient Greeks inspired the French, so did France help shape Modern Greece. Visitors will see this exchange of ideas play out in the objects on display in this exhibit. Organized by era, the pieces will lead visitors from past to present, following the two nations as they push each other forwards.

The pieces on display represent the best of Greek artistry from ancient times to the twentieth century. On clay, canvas, and camera, each one captures the spirit of the Greek people. As visitors go through the exhibit, they will see that spirit evolve, but also learn that its core is eternal.

Among the many Greek pieces, there is also French art. Much of it documents the beauty of Greece through sketches and pictures of its past. However, some try to recreate that beauty, taking ancient styles and making them their own. These pieces are both tributes to Ancient Greek culture and guides that helped modern Greeks revive it.

Don’t miss this one-of-kind exhibit! Get your tickets HERE!