Politismos eMagazine | The Golden Fruit: A Gift From Above
8374
post-template-default,single,single-post,postid-8374,single-format-standard,ajax_updown_fade,page_not_loaded,,large,shadow2

The Golden Fruit: A Gift From Above

Welcome back to Politismos’s The Golden Fruit series! Last time, we saw how important olives were (and still are) to Greek culture in general. Today, we’re going to take a closer look at their religious significance in particular. 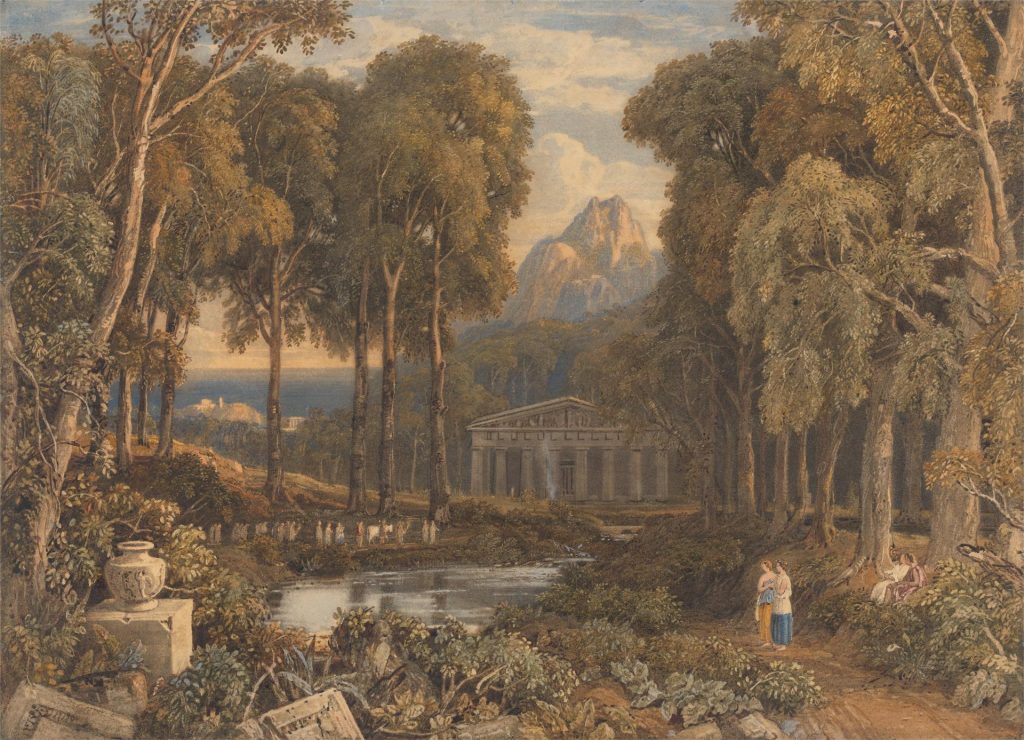 The Ancient Greeks deemed the olive tree the “Holy Tree.” They believed it had divine origin, abundant power, and spiritual attributes. The tree has played a meaningful role in ritual and religion for both ancient and modern civilizations.  Throughout history, the olive tree has consistently served as a symbol of peace, of faith, and of tolerance.

The olive tree was a key part of rituals in Ancient Greece. King Cecrops (the mythological first king of Athens) is believed to have instituted the first funeral rites to involve them–under his watch, corpses were buried in a simple red shroud and covered with olive leaves.  Later rites called for a body to be washed and then anointed with olive oil.

The Olive Tree was an intregral part of the Ancient Olympics, too. Before the games could even begin, olive oil was poured on the ground as a sacrifice to the gods of Olympus, and the athletes would rub oil all over their bodies before they took part in the Games.

The olive tree is indeed divine.  It was sacred to Moses, Christ and Mohammad and continues to be for countless Jews, Muslims and Christians today.

In the Orthodox Church, olive oil has been used not only to fill vigil lamps and bring light to the faithful, but it is also used in two of the most important sacraments: Holy Chrismation and Holy Unction.