Politismos eMagazine | The amazing products and culinary tradition of the Arcadian region
5845
post-template-default,single,single-post,postid-5845,single-format-standard,ajax_updown_fade,page_not_loaded,,large,shadow2 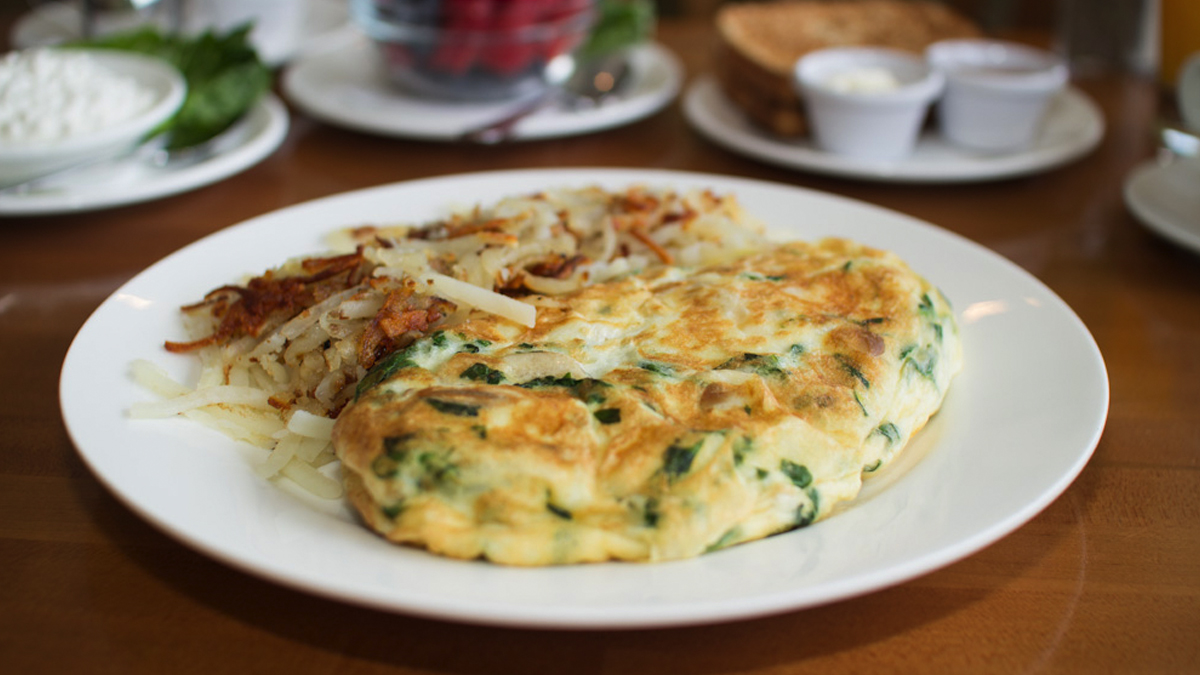 The amazing products and culinary tradition of the Arcadian region

Arcadia’s lush landscapes and crystal-clear waters, have swayed many poets, prose writers, and painters, from antiquity to modern times, and inspired an entire school in neoclassical literature.

Ancient writers used to call Arcadia’s locals valanifagous (acorn eaters) and the area was referred to as Polypidakas, meaning “having multiple springs”. Today the region remains as beautiful as ever. With its glistening mountain peaks, the beaches at the Myrtoan Sea, its traditional settlements, medieval castles, and imposing monasteries, it is a place with much to offer. The capital city of Tripoli, built at an altitude of 2100 feet, is an important agricultural and commercial center of the Peloponnese.

At the heart of it all, Mount Mainalo is dominated by 99,000 acres of fir-trees, crowded with beehives that produce an amazing variety of superior quality Greek fir honey, commonly known as fir vanilla. It has a unique taste and it is the star ingredient for many local treats like the famous diples and their ancestors, the ancient Greek honey cakes called “stétites”.

The area of ​​Tsakonia is located in the east of the prefecture and occupies a large part of Mount Parnon, spreading all the way from its eastern peaks to the shores of the Argolic Gulf. The unique microclimate of the area produces a range of distinctly flavored vegetables that have aromatic hints of herbs! The sweet Tsakonian Eggplant is a very characteristic example and, as expected, holds a PDO (protected designation of origin) certification. The delicately delicious garlic of Lithovouni and Tegea’s potatoes are two similar cases.

Fruit varieties do not fall far behind. The famous Pilafa Delicious apples are grown in Tripoli at an altitude of 1900 feet. They are a rare Greek variety: crisp, banana flavored (!) but also slightly sour, they have a high nutritional value and are a PDO product as well. Other well-known varieties are the cherries and sour cherries of Makri, and the chestnuts of Skyrida and Doliana—think of spoon sweets galore! The climate is also favorable to blueberries and production has grown rapidly in the last few years.

The wine of Mantinia is known for its delicate flavor, earth and grass aromas, and crisp acidity. It has received many awards on international competitions. Up to par, meat is of excellent quality―typically chevon and cabrito (goat) or lamb―and so is the dairy (the yoghurt, the famous Tripoli graviera, along with feta and mizithra cheese) and its byproducts (trahanas, hylopites and other kinds of fermented pasta).

Kayanas (a type of omelet) is the perfect dish to treat guests with. Roast pork tenderloin, is a popular festival dish along with kokoretsi, barbecued chevon or lamb, and rooster-macaroni casseroles. Pastry sweets are prepared and enjoyed in, pretty much, the same way they were centuries ago: they include loukoumathes (also called “sviggoi”) drizzled in fir vanilla honey and sprinkled with cinnamon, milk pies, almond cookies, and grape-must puddings.

Homemade bread is typically baked in traditional wood-fired ovens. Wheat flour is often mixed with oat bran or cornmeal. Chunky slices are sautéed in pork fat to accompany a bowl of trahanas soup on cold winter nights, or charred peppers and a glass of wine in the spring time.
If you love food events Tripoli is an ideal place, as festivals are organized at the region throughout the year: