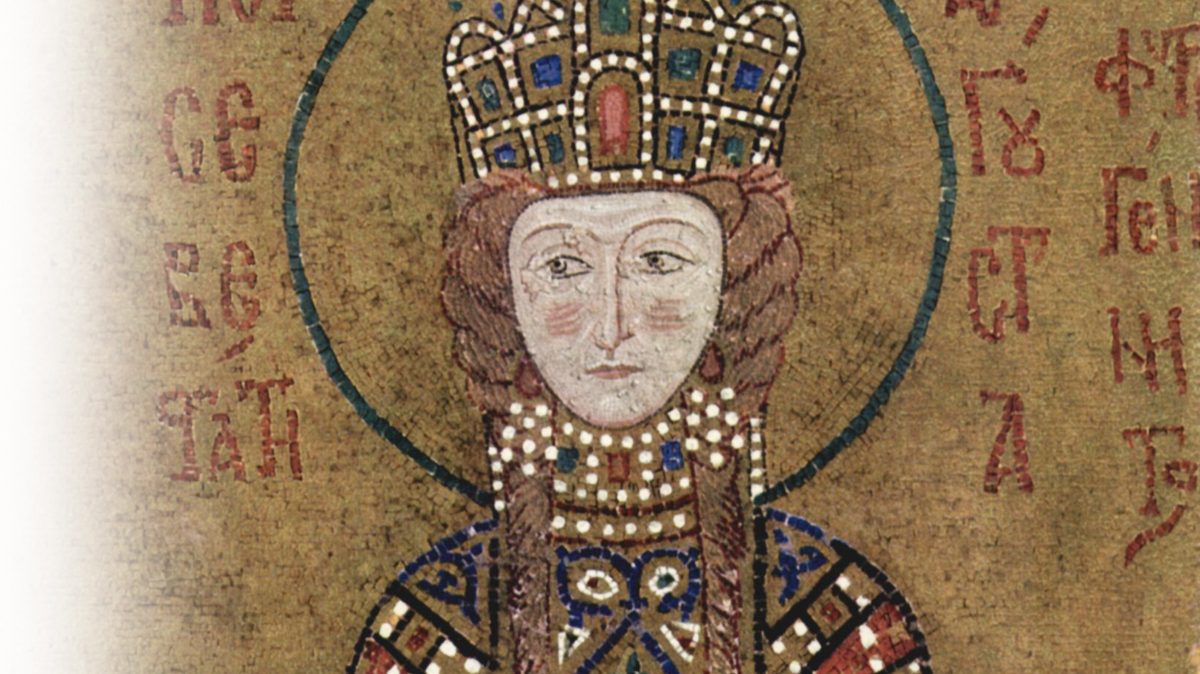 Empress Irene of Athens   Was it common for the Byzantine Empire to have a female ruler? Certainly not. And Irene of Athens was anything but a common woman.   Born into an aristocratic Athenian family in 755 CE, the young Irene was well known for her exceptional beauty, which is likely the reason Constantine V chose her as a bride for his son Leo IV. Irene produced a male heir Constantine VI, but after her husband Leo’s death, Irene succeeded him as ruler of the Empire by neutralizing her opponents. This included killing her son by her own hands….