Politismos eMagazine | Six Decades of Greece through the Lens of Robert McCabe
4720
post-template-default,single,single-post,postid-4720,single-format-standard,ajax_updown_fade,page_not_loaded,,large,shadow2 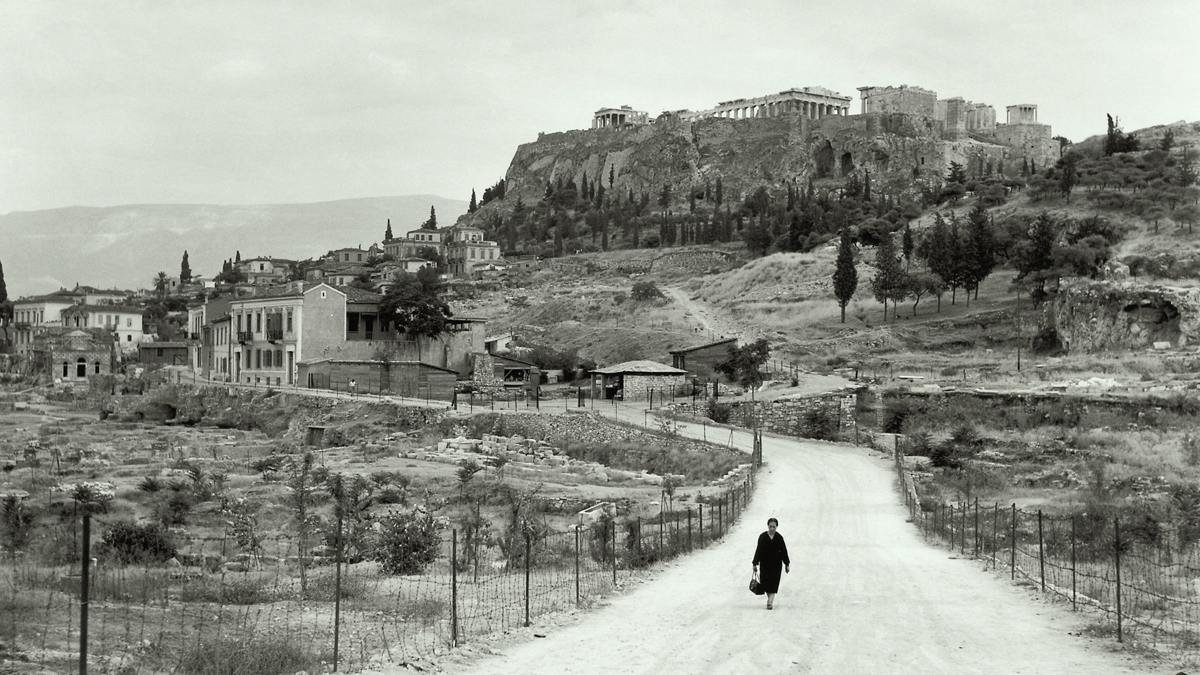 Six Decades of Greece through the Lens of Robert McCabe

Robert McCabe was born in Chicago in 1934 and grew up in the New York City area. His father worked for a picture newspaper in New York, and as the result of the gift of a Kodak Baby Brownie McCabe started taking photographs when he was five.

His first photographs of Europe were the result of a trip in 1954 to France, Italy, and Greece while he was an undergraduate at Princeton. His images have been displayed in the US, UK, Belgium and Greece.

Tell us a little bit about your latest project:

Current projects include an exhibition in honor of the 180th anniversary of the Archaeological Society at Athens. It will probably be accompanied by a catalog. Also we will be printing in June a book of 1950s photographs of Mykonos. I believe it will represent a very valuable and beautiful record of the remarkable people of the island.

Then at the same time we will be printing another book about the Strofades islands in the Ionian Sea and the extraordinary monastery that has existed there for millennia. The last monk of the monastery will be giving a tour of the now abandoned monastery, which is unique in the Greek world by virtue of being a fortified church. He has passed away now so his words are the last account of the life of the island and Monastery.

A very important project right now are these last days of preparation for the AIPAD exhibition of photographs of Greece under the guidance and sponsorship of Sit Down Gallery in Paris and its amazing director Françoise Bornstein.

What is it about Greece that has drawn you to her? That keeps you returning for new projects?

In 1954 I went to Greece with my brother for two weeks and today six decades later I pretty much have not left. Greece is an extraordinarily beautiful country with one of the most amazing Archipelagoes in the entire world —with its history going back for thousands of years.

I am working now on several projects relating to Greece and my work over the past 60 years. One of these projects is entitled tentatively Portraits of the Greeks 1954 –2017. Another is entitled the Greeks and their Seas and includes all of my travels in Greek ships and in Greek waters.

How do you make the decision to create a series in either Black/White or Color?

Very interesting question. I was very proud to have photographed in Greece in color as early as 1957. But today we are seriously considering converting many of those photographs to black-and-white because they, in the viewers eyes, represent a much better benchmark of the era in which they were taken. Sandra Marinopoulou has been a strong influence in moving in this direction and I am grateful for her advice. There is also the issue of mixing black-and-white and color in a book. It often does not seem to work very well.

Do you have a favorite photograph? Or a favorite memory from your various projects?

Impossible to pick one ….

If you could choose anyone, who would you want to photograph you? And who else might you want in the photo?

I would rather be behind the camera rather than in front of it.

Your book “China Greece” was a photographic comparison and collection of two great civilizations. What was the most surprising thing you learned from this project?

The extraordinary beauty of artworks from pre historic Greece: for example the Octopus Cup found near Mycenae at Midea—the Chinese were not yet at that level. That cup alone is worth a trip to the National Archaeological Museum! Unbelievable.

Today, McCabe’s photographs are represented by galleries in the U.S., France, and Greece. He lives and works in the United States, Greece and France.