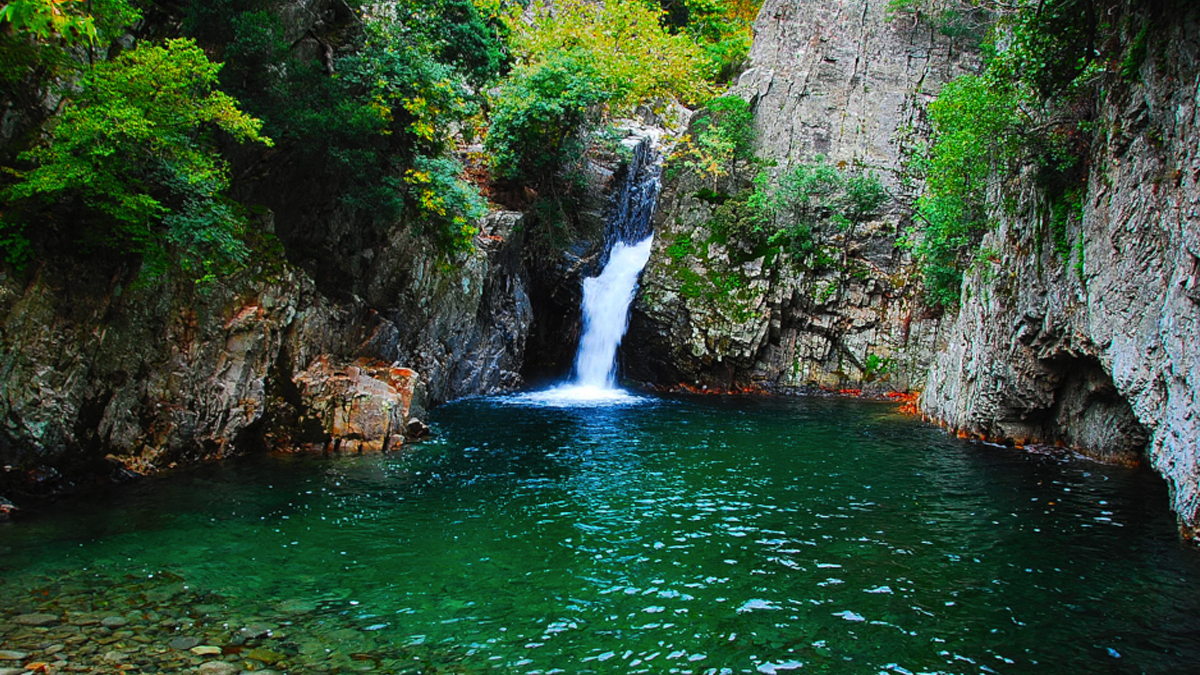 Samothrace – A Divine Island to Visit

Wild and mountainous, almost forgotten. Samothrace, or Samothraki as it is called by the Greeks, located at the northern end of the Aegean Sea, has an entirely different character. Samothraki will fascinate you with its archaeological wealth, move you with landscapes of astonishing beauty and magnetize you with its unique ecosystems.

A huge mountain spread along the largest part of the island tends to impress the typical visitor. It invites its guests to follow one of its many routes to the… moon. Moon (Feggari), as the island’s highest mountain peak is named. With “Feggari” peak climbing up to an altitude of 5305 feet, Saos is the third tallest mountain in Greece. The capital of Samothraki, Hora, is amphitheatrically built on the north side of the mountain.

Mount Saos is also the place from where, according to Homer, the god of the sea Poseidon witnessed the Trojan war. Samothraki was once a religious center of the pantheon, respected and protected until the end of the 4th century BCE.

The inaccessible ravines, graceful waterfalls and natural pools (vathres) of the island make Samothraki are great attractions for its countless visitors and offer an energy that makes one return over and over again.

The island is full of plane trees and running waters that reach the edge of the sea. It is graced with deserted beaches and wondrous caves. And wild virgin nature, drawn from God’s palette and untouched by man’s hand, composes an earthly paradise, offering unforgettable holidays to each and every traveller.

Kamariotissa is the port of the island and connects by ferry to Alexandroupolis. It is bustling and quaintly picturesque, with fishermen stretching their nets and selling their fish in the mornings. By night though, Kamariotissa turns into a cosmopolitan meeting point full of life and wonder. Therma, the island’s greenest village is named after the area’s thermal springs and is the ideal place to relax and rejuvenate your body, mind and soul!

It was considered that Samothraki was the island of the gods in antiquity, but its unique elements and splendors make many say that the gods could never abandoned this island and still roam its shores today…

WHAT TO SEE AND DO