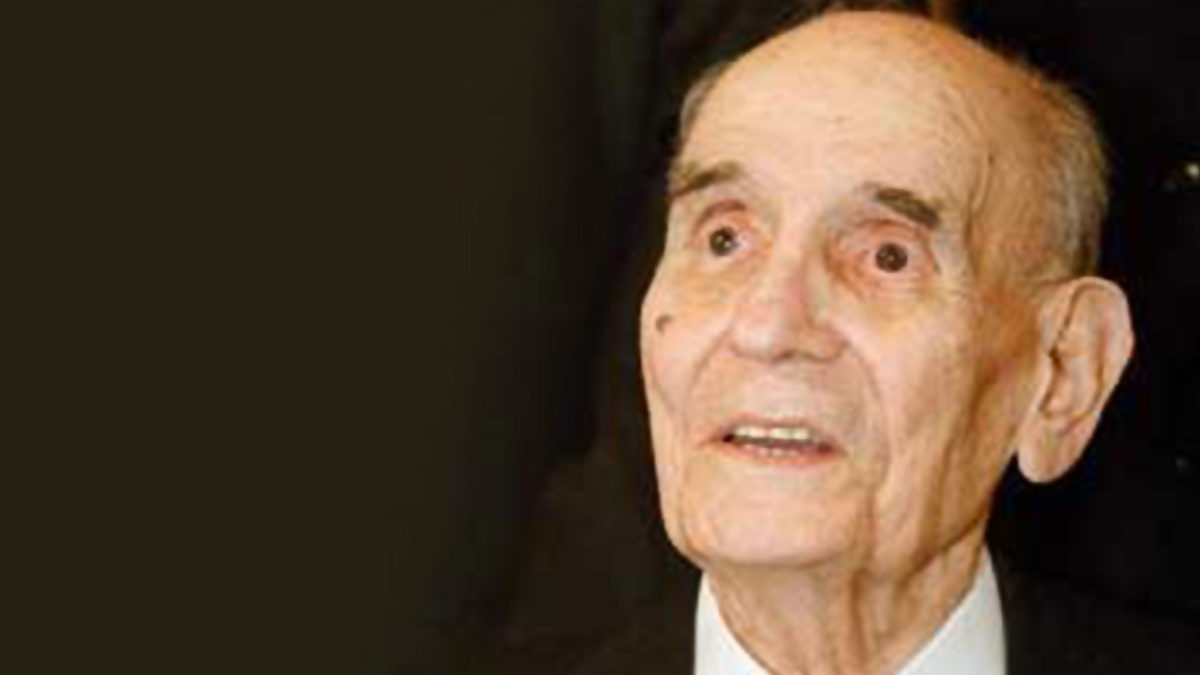 Panagiotis Angelopoulos was a Greek industrialist, philanthropist and benefactor of the Greek Orthodox Church. He was born in 1909 in Vlachorrafti village, Gortynia and in 1922 he moved to Athens. Along with his father and siblings, they founded the “Hellenic Wire Company” (1932) and in 1948, “Halyvourgiki” was set up, a company that evolved into the country’s first heavy industry.

Angelopoulos, who was a prominent entrepreneur, went on to take philanthropic action and his name is listed among the greatest Greek benefactors, according to the Academy of Athens. One of his most significant contributions was funding the restoration of the Ecumenical Patriarchate in Constantinople; a donation that earned him the honor of distinction as Great Benefactor and Archon Megas Logothetis (Grand Deputy).

In Greece, Angelopoulos funded the restorations of the homes of two War of Independence heroes – Theodoros Kolokotronis’ home in Limpovisi and the residence of Patriarch Gregory V in Dimitsana which then became an ecclesiastical museum.

Angelopoulos’ contribution to the medical field was also noteworthy; he funded the modernization of medical equipment at Agios Savvas Hospital and the Medical School of the Aristotle University of Thessaloniki.

His contributions have been repeatedly honored by Greek and foreign authorities, foundations and institutions.

Panagiotis T. Angelopoulos was married to Eleni Vlachou and had two sons, Theodoros and Konstantinos.