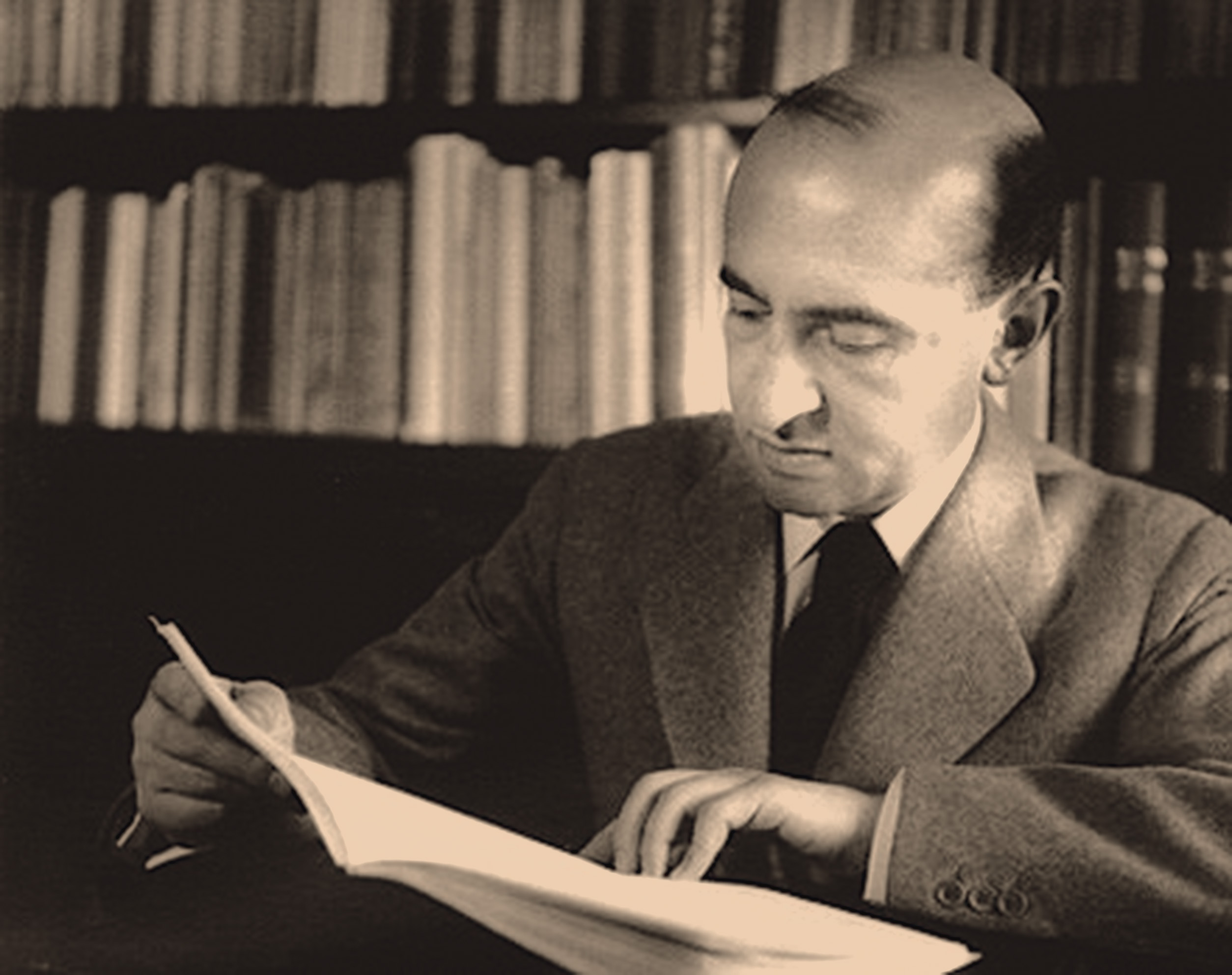 His philosophical quests focused on human morality and ethical dilemmas making Pantelis Prevelakis one of the significant intellectuals of 20th century Greece.

Pantelis Prevelakis (1909-1986) was a novelist, poet, art historian, and theatrical writer creating a body of rich literature and academic work. Ηis birthplace was the city of Rethymnon on the island of Crete, where he stayed until his coming of age, thereafter moving to Athens. Upon finishing his studies at the School of Law and Philology he continued his studies in Paris as a member of the Art and Archaeology Institute of the Sorbonne University where he met the Greek writer Nikos Kazantzakis.  A long friendship began to take form and eventually Prevelakis wrote the biography of the great scholar after Kazantzakis’ death in 1957.  In 1937, returning to Athens, Prevelakis was appointed director of the Fine Arts Department of the Ministry of Culture as well as theatre instructor in the National Theatre Drama School.

During World War II (1940-1945) and the Military Dictatorship of Greece (1967-1974) Prevelakis isolated himself from every social event as an expression of his opposition to the oppressive regimes of both periods. He also offered his services in order to save the museum exhibits of Athens from the Nazi forces looting.

In the years following the World War II, Prevelakis entered his most prolific writing period publishing the works Wretched Crete: A Chronicle of the Rising of 1866 (1945) and the trilogy The Cretan (1948-1950) which describes historical events between 1866-1910 and includes characters such as the prime minister El. Venizelos. In 1959 he completed the novel The Sun of Death, a philosophical contemplation over human values and morality.

Apart from his literary works, Prevelakis left a rich academic bibliography behind, containing major essays on Dominikos Theotokopoulos (El Greco) and “The General Introduction in the History of Art”. In addition, he cultivated extensively his passion for poetry and theatre by publishing three poetic collections and nine theatrical works.

His love for Crete and solicitude over the historical past and present of the island is plentiful in Prevelakis’ work. His philosophical quests focused on human morality and ethical dilemmas render Prevelakis a significant intellectual of 20th century Greece even if he may not be as well recognized as his contemporaries.