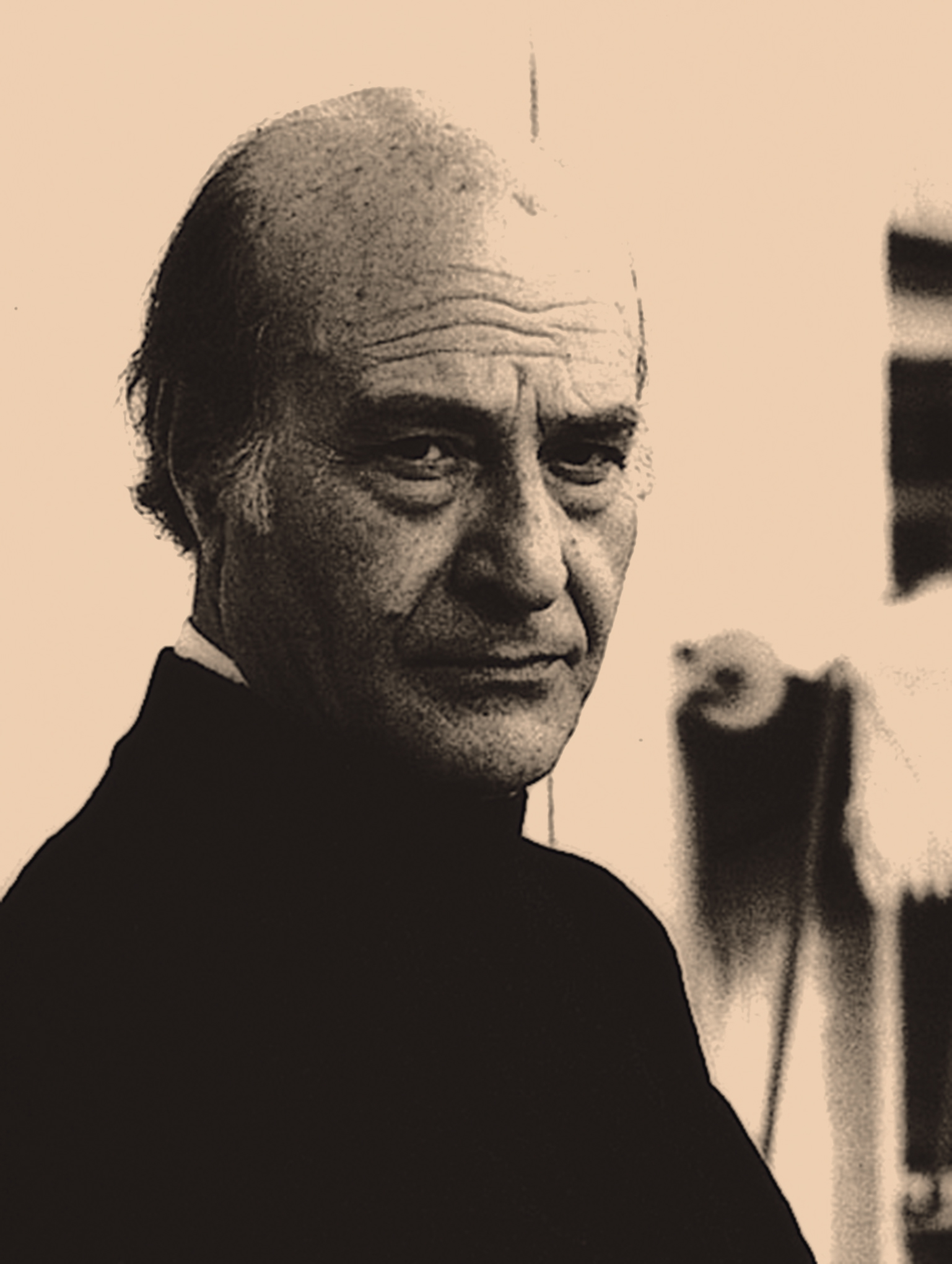 Odysseas Elytis: The Poet of Light

What would the Aegean Sea be without Elytis’ poetry? A Trojan War without Homer… Odysseas Elytis is the poet of “Light and the glorious Sun”

Elytis was born in 1911 in Crete, his family originally from the island of Lesbos. Upon the start of the World War I the family moved to Athens where Elytis graduated from high school and subsequently attended courses at the Law School οf the University of Athens before dropping out. His first venture in Greek poetic circles took place in 1935 when he published his first poem in the journal New Letters.

World War II found Elytis fighting against the intruders. Thereafter, during the Greek Civil War (1946-1949) he moved to Paris; the French capital was the center of the Surrealistic Movement where Elytis came into contact with the pioneers of the European Avant Garde (such as Bretton, Eluard, Matisse, Picasso, Tzara, Giacometti and others). Surrealism and Modernism had a deep impact on his poetry. Starting from Paris he travelled to Switzerland, England, Italy and Spain.

In 1952, after returning to Greece, he became Program Director of the Greek National Radio Foundation. Elytis was a prolific poet and thinker acknowledged inside and outside Greek borders. Subsequently, in 1979 he gained global recognition by having been awarded the Nobel Prize in Literature, a landmark in his career. In 1996, while Elytis was planning to travel overseas, he died in the age of 85.

Elytis’ poetry is characterized by a romantic lyricism using elements from Ancient Greece, Byzantium and modern Hellenism. As one of the latest representatives of the 30’s Generation he always struggled with the ideological dilemma between Greek Tradition and European Modernism. The Surrealistic movement, as well as friendships with Greek surrealists such as Empeirikos and Engonopoulos added new components in his poetic structure and content. The quest for the Light as a main substance in Elytis’ poetry was an eternal battle between Nature and the ethical powers in the process of solving the mystery of Light. The Aegean Sea was the reflection of the perpetual Light. Eros (love), Light, splendid Nature, metaphysical atmosphere…this is Elytis’ poetic world. Among his most renowned works are Orientations (1939), Sun The First (1943), It Is Worthy (1959), The Sovereign Sun (1971), Maria Nefeli (1977). Translations of his poetic work have been published as autonomous books, in anthologies or in periodicals in eleven languages.