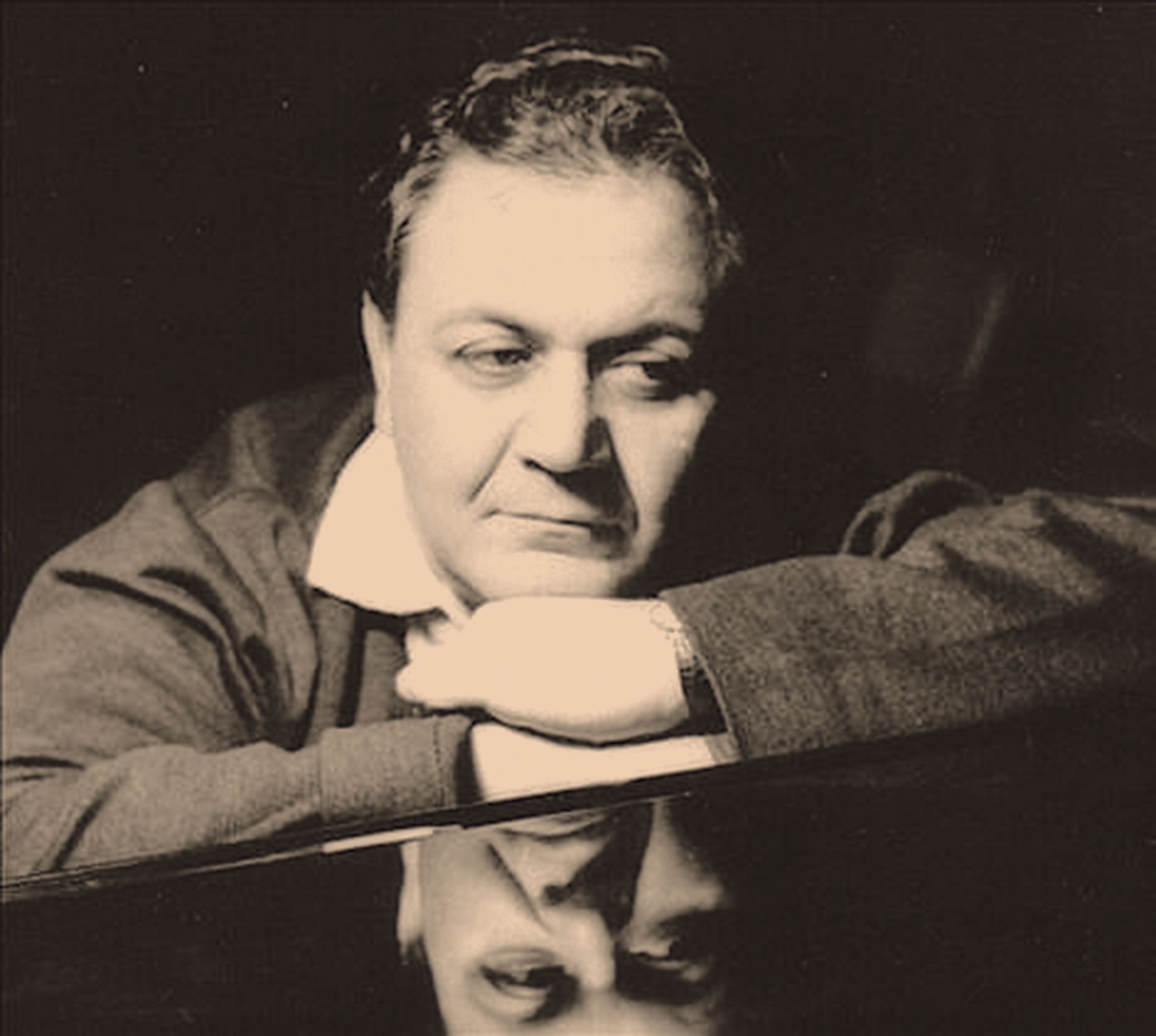 It is a rare phenomenon for an artist to enjoy the respect and veneration of a whole nation after death. Manos Hatzidakis, born and bred of the European Enlightenment, is one of those fortunate deceased.

Born in Xanthi in 1925 to a Cretan father and mother from Adrianopolis (now in Turkey), young Manos, only 14 at the time, started his musical education, comprised of piano, violin and accordion lessons. After his parents’ divorce he moved to Athens where he was earned his living as a multi-task worker while continuing with his musical studies during the years of 1940-1943. It was in Athens where he connected with other well-known poets and artists of the period, including Nikos Gatsos, Odysseas Elytis, Angelos Sikelianos, Giorgos Seferis and Yiannis Tsarouchis.

Hatzidakis began writing music for theatre and films together with orchestral compositions in 1944.  His career and contribution spanned five decades until his death in 1994 due to a lung infection. During his 50-year-“journey” in music he explored various fields of musical stylization like Rembetiko (a kind of urban Greek folk music), classical compositions, pop and film music, as well as experimental musical forms. His opus is a fertile “marriage” of the so-called scholar musical forms and the Greek folk tradition. While in the United States (1966-1972) he completed some of his renowned compositions such as Gioconda Smile and Magnus Eroticus.  His later works are characterized by a romantic lyrical atmosphere combined with a nostalgic and reminiscent feeling. In 1989, Hatzidakis founded and directed the Orchestra of Colours, a symphonic orchestra where the musicians had been offered the freedom and space to experiment and discover new musical paths.

Manos Hatzidakis was not only a major composer but also an active citizen with a powerful voice. Expressing his liberal thoughts through radio and various interviews he always had an active political view to the world without classifying himself to a specific political party. His ideas and perception of life cover a wide spectrum starting from idealistic anarchism and approaching the conservative right.

Being critical of social and political life, Hatzidakis was always an active intellectual without restrictions in his thinking or his artistic and political action; born and bred of the European Enlightenment way of thinking.