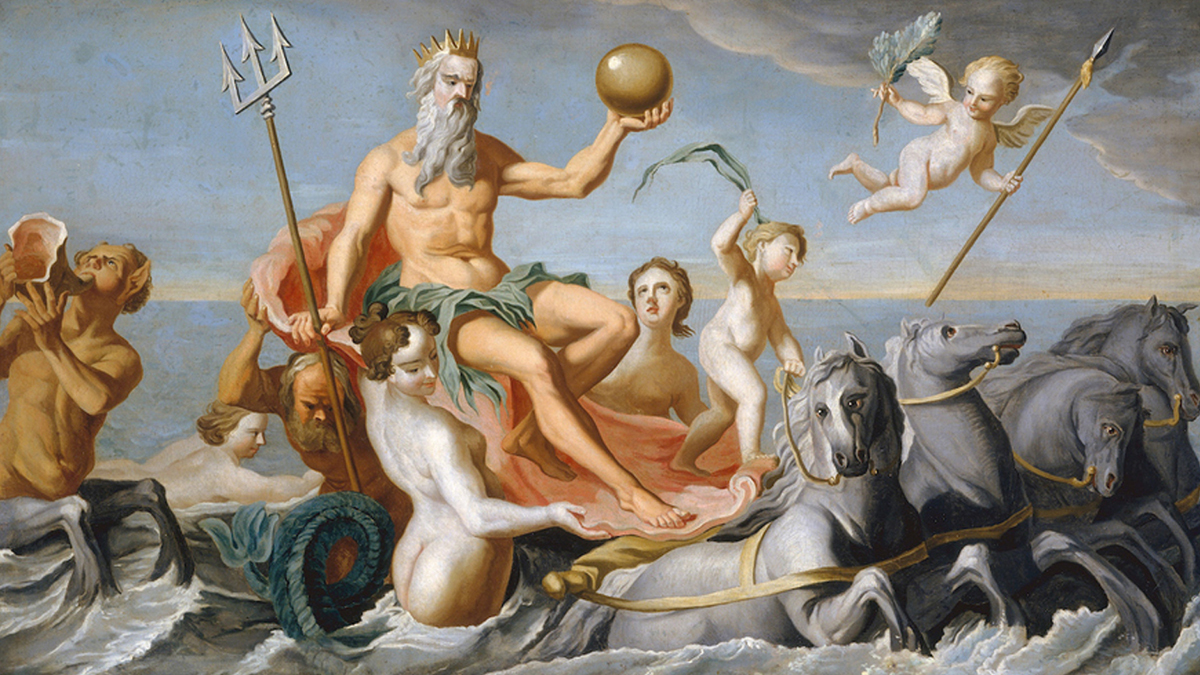 Isthmia and the Temple of Poseidon

The sanctuary of Poseidon was a Panhellenic center of athletic games and rituals dedicated to the god Poseidon as well as to Palaimon, a local sea hero/minor god. The winner of each game would be crowned with a pine tree wreath, the symbol and standard for ship timber.

The tiny city of Isthmia (east of the Corinth Canal) was well-known from ancient times as a place of worship. The sanctuary of Poseidon played a significant role among the Greeks as a Panhellenic center of athletic games (every two years) and rituals dedicated to the god Poseidon and Palaimon, a local sea hero/minor god. The winner of each game used to be crowned with a pine tree wreath, the symbol and standard for ship timber. During the Hellenistic years, music competitions and racing games were added.

The temple of Poseidon was erected sometime in the 7th c. BCE and destroyed by fire in the 5th c. BCE then rebuilt according to the Doric style of architecture. Τhe building was destroyed and rebuilt several more times until its final abandonment in the 5th c. CE.

Around the temple complex, a thriving community existed with a number of important buildings such as a theater, small sanctuaries and a stadium. The athletic games and the religious pilgrimage were the engine of the local economy for over a millennium.

The archaeological museum of Isthmia hosts a large number of findings from the sanctuary of Poseidon and Palaimonas as well as the impressive mosaics of ivory and glass which were found during the archaeological excavations at the adjacent port of Kechrees. Although Isthmia is not an archaeological highlight for the modern tourist, it still remains an attraction for the well-informed travelers.