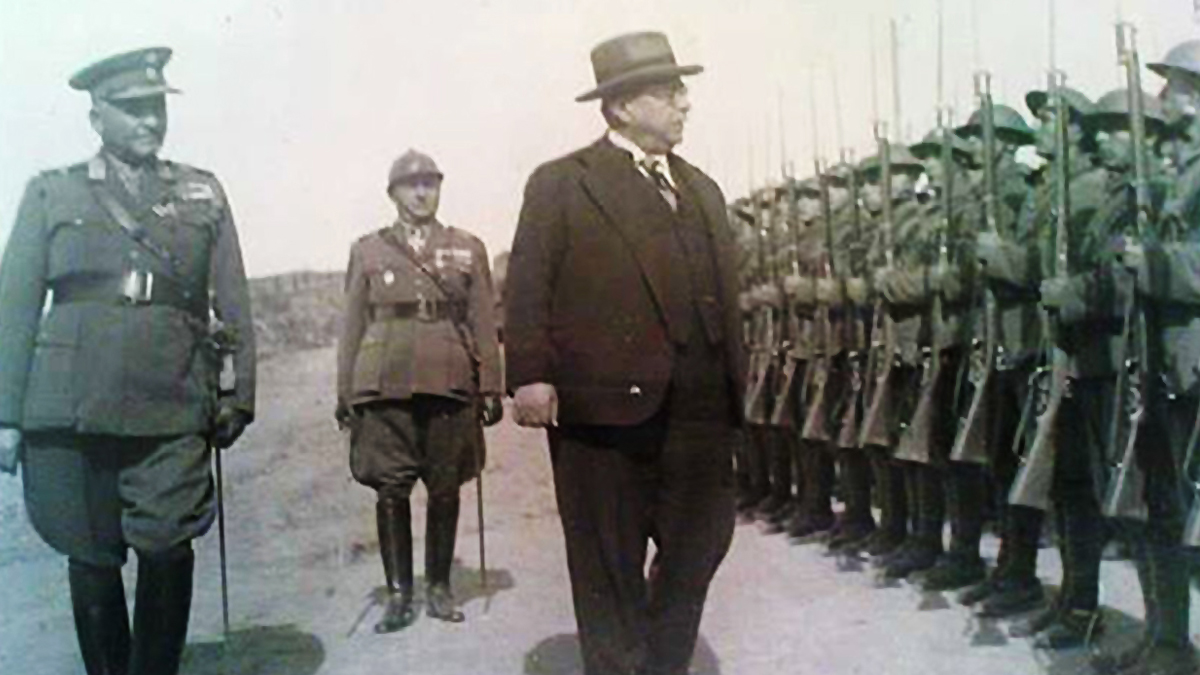 On October 28, 1940, Italian Prime Minister Benito Mussolini sent an ultimatum to Metaxas that Italian forces would occupy Greece; any refusal would mean war. Mussolini, assumed that acquiring Greece would be a quick and effortless endeavor, but the OXI (No) of Metaxas derailed his plans. By mid-November, the Greek army had pushed Italian troops up into Albania. The Greco-Italian war would be one of the first defeats of the Axis powers during World War II.