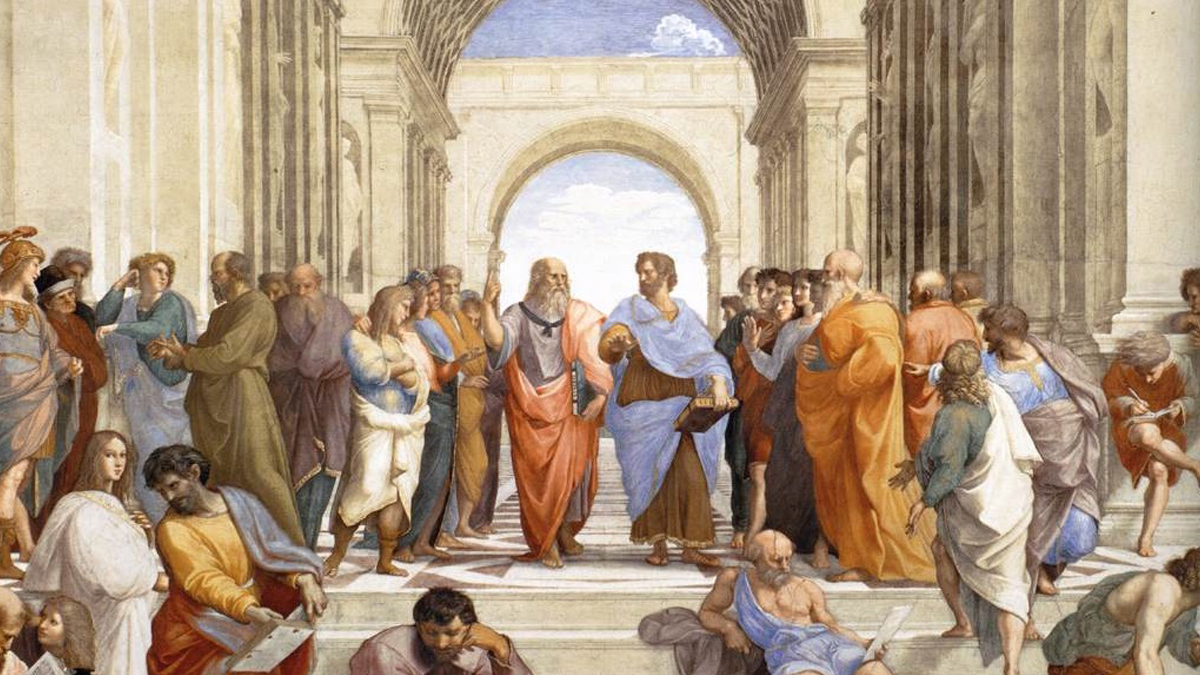 Greece in our arts and culture

There is a charm and magic about Greece, its history and culture. It belongs not only to the Greeks, but to all those who it influences and delights. This spring and summer a wide array of exhibits will be held globally celebrating Hellenism. This month, we are pleased to share two exciting exhibits, one which features some of the earliest photographs of Greece, and the other which shares the links between mythology and the magic of Disney!

The Daguerreotypes of Girault de Prangey

Now through May 12, 2019 at The Metropolitan Museum of Art, Monumental Journey: The Daguerreotypes of Girault de Prangey will present masterpieces of early 19th-century photography by one of its unsung pioneers. A trailblazer of the newly invented daguerreotype process, Joseph-Philibert Girault de Prangey (1804–1892) traveled throughout the Eastern Mediterranean from 1842 to 1845, producing more than one thousand daguerreotypes—the largest known extant group from this period and the earliest surviving photographs of Greece, Egypt, Syria, Lebanon, Turkey, and Jerusalem, and among the first depicting Italy. Featuring approximately 120 of his daguerreotypes, supplemented by examples of his graphic work—watercolors, paintings, and his lithographically illustrated publications—the exhibition will be the first in the United States devoted to Girault, and the first to focus on his Mediterranean journey.

Daguerreotypists in the early 1840s faced enormous technical challenges, especially in the desert, so daguerreotypes from these years are exceedingly rare. No other photographer of the period embarked on such a long excursion and successfully made a quantity of plates anywhere near Girault’s production of more than a thousand daguerreotypes. The resulting photographic campaign remains an unparalleled feat in its appearance, scope, scale, and ambition. Using an oversize, custom-made camera, he exposed more than one image on a single plate to create at least six different formats, including unexpected horizontal panoramas and narrow vertical compositions.

The fact that a collection of this size survived at all is extraordinary and attests to the achievement of an unheralded innovator working with unprecedented technology. The survival of this monumental and exemplary collection is also a result of Girault’s meticulous archival process—precocious at the time, even if today it seems commonplace. The artist stored his daguerreotypes in custom-built wood boxes; in addition, he carefully sorted, labeled, and dated the images so that he could retrieve them for future use, occasionally recording when he utilized them, for example, as the basis for a painting or published print. He also had them inventoried several times during his lifetime. In essence, he created the world’s oldest photographic archive.

From Ancient Greece to Neverland

“The god Pan –part goat, part human – was a bizarre creature among a pantheon mostly humanoid in shape. God of wild shepherds and their flocks, as well as rustic music, his cheerful, lively, approachable character was perceived as the personification of nature itself which in the blink of an eye can turn treacherous and deadly.”

This exhibition traces the metamorphosis of the Greco-Roman nature god Pan into the fictional Peter Pan character created by Scottish author James Matthew Barrie in 1902.

The ancient Greek god Pan was an unruly, pastoral god who represented the allure of nature – both its calming and destructive aspects. When he reappeared at the turn of the 20th century, Britain was at the height of a century-long process of industrialization, which wreaked ecological havoc on the land and was accompanied by social and cultural upheaval.

As much of the population lived in cold, alienating cities, it is not surprising that the ancient nature god and the eternal boy whom he inspired were enthusiastically embraced.

The exhibition delves into this evolution through an exciting range of objects spanning the history of the figure, including archaeological finds – ancient statues, reliefs, and frescoes – as well as early editions of Peter Pan and original book illustrations. These are accompanied by films, books on fairies, botanical illustrations, landscapes, and original sketches by the animators of Walt Disney Productions. The exhibition will also be supported through the loan of key archaeological artifacts – including ancient statues, reliefs, and frescos pertaining to the ancient god Pan.
Objects on display are from the Israel Museum collection, other local institutions and private collectors, and the Louvre, Paris, the National Archaeological Museum, Athens, and the Walt Disney Family Museum, San Francisco.