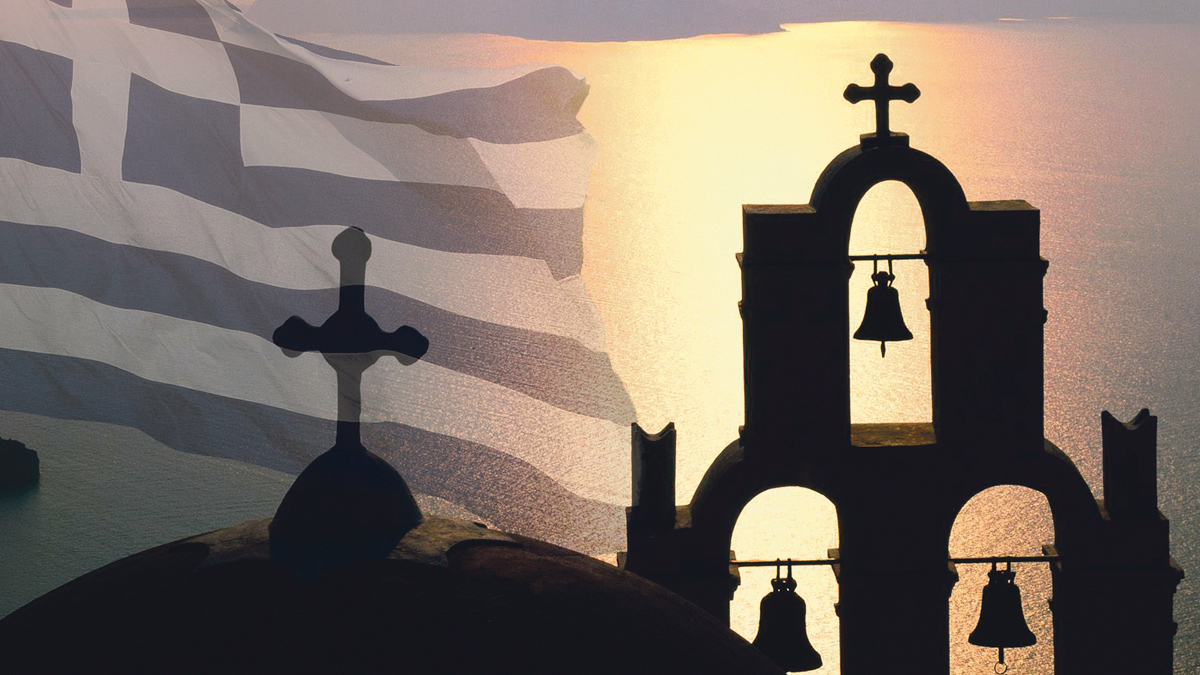 “In the pre-Christian Greek and Greek Orthodox experience – ancient, medieval and modern – there has been no division or even a hierarchical arrangement of religious, linguistic, social and even political values. Our tradition is like a large body of water which flows on, even though it breaks out occasionally into rivulets or absorbs other smaller rivers and lakes. Tradition (παράδοσις) is what preserves the unity of a people and secures their identity. When a people forget their heritage, they lose their memory and disappear from history.” – From “Orthodoxy and Hellenism,”  by Rev. Dr. Demetrios Constantelos

This is Father Constantelos’ response to whether or not one can separate Orthodox religious education from Greek education (παιδεία). The historical evidence and our shared experience affirm this is not possible. Orthodox Christianity was born in a particular culture and ultimately «sealed» by Hellenism. It was the ethos of Hellenism that became the vehicle for spreading the Gospel to all peoples, because “Christ is above culture” (Richard Niebuhr).  For this reason alone, the mission and goals of “Politismos” are not only relevant but essential to sharing the fullness of Orthodoxy here in America.

Phillip Johnson, Professor Law Emeritus at U.C. Berkeley points out: “To create the great civilization of Christendom, of which we are all the heirs, it was necessary to fuse the divine revelation given to the Hebrews (Jerusalem) with the philosophical brilliance of the Greeks (Athens).”

It is now the charge of Politismos to forge ahead with an exciting new platform for Athens to meet Jerusalem right here in America. May your efforts be blessed by our Triune God.