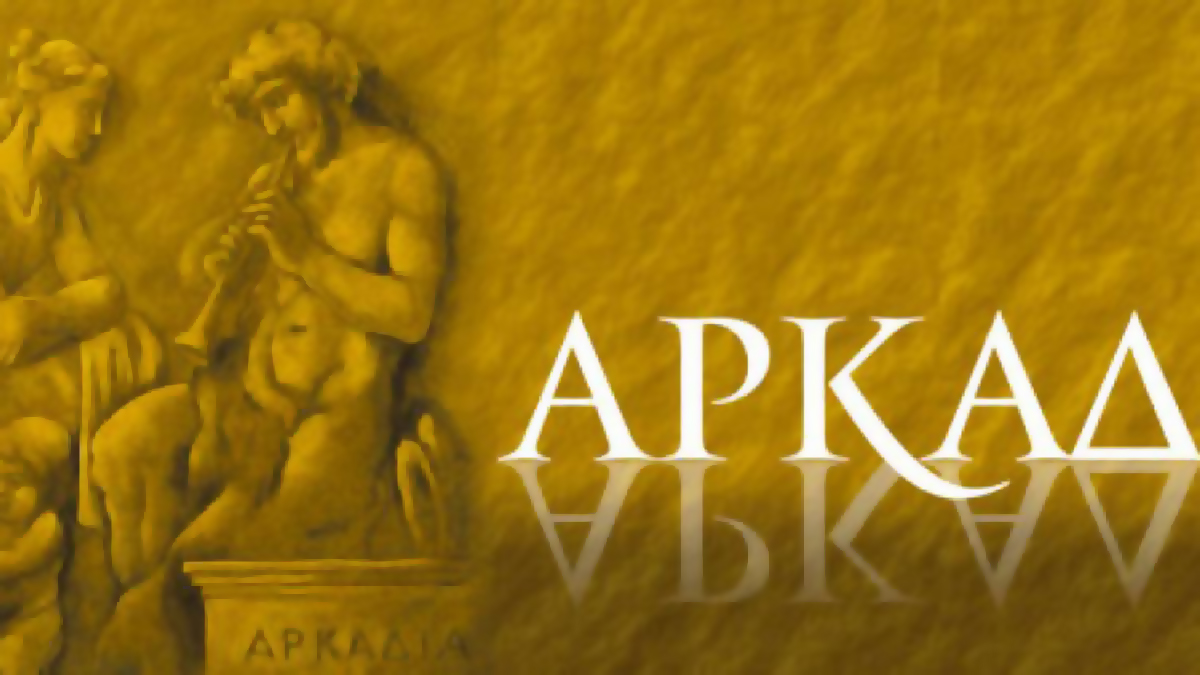 Did you know that Kostas Gavras and Vassilis Papakonstantinou have both collaborated with the composer Mikis Theodorakis? In fact, they all “fought” using their artistic talents and fame as a platform to speak out against the 1967 coup in Greece.

Vassilis Papakonstaninou has turned quite a few poems of Kostas Karyotakis into songs. And the poetic words of the great Nikos Gatsos have also been turned into lyrics – in a manner that changed the history of the Greek music.

Kostas Karyotakis is by far this writer’s favorite poet. Apart from his amazing poems that have been translated into more that 30 languages all over the world, the manner in which he tragically ended his life in well known.

In 1928 a exchange brought Kostas Karyotakis in Preveza. Less than a month later, Karyotakis killed himself with a handgun, shooting himself in the heart. Although many believe that Karytakis killed himself because of his recent breakup with his partner, Maria Polydouri and his innate pessimism, it has actually been noted that the reason for his suicide was because of a conspiracy against him, organized by those who despised his being an active trade unionist.

Karyotakis’ poetry is taught in many universities throughout Greece and abroad. His poems refer to the absurd, the insignificant, even the ridiculous. His poems are an obvious protest that often reaches the sarcastic.

Nikos Gatsos was one of the greatest poets in Greece. He managed to abolish boundaries between poetry and songwriting, mainly through his collaboration with the great Manos Hadjidakis. Their acquaintance and cooperation set a milestone in the history of Greek music.

Although Gatsos published only one poem collection during his lifetime (“Amorgos”, in 1943), with this book he indelibly left his mark in Modern Greek poetry. He is one of the main figures of Greek surrealism, leaving an important legacy to the poets who followed.

Gatos’ influence in songwriting is tremendous. Stavros Xarhakos noted that music should be separated into pre-Gatsos and post-Gatsos era.

Kostas Gavras’ “Z” (Zeta), is a political thriller based on Vassilis Vassilikos’ homonymous novel about the murder of Grigoris Lambrakis in Thessaloniki on May 22, 1963. The work is considered a “hymn” in the freedom of speech.

The title “Z” refers to the slogan “Zee”=”Live”, that was shouted by the thousands of people who attended Lambrakis’ funeral.

The director, Kostas Gavras, living in France at the time, read Vassilikos’ book on his flight from Athens to Paris a few days before the April 21 coup. He decided to take it to the big screen, shortly after Greek dictators had taken over the country, in an effort to internationalize the Greek affair.

Jorge Semprun, the Spanish writer worked with the script and Mikis Theodorakis took on the task of composing the soundtrack. The screenplay would star Jean-Louis Trintignant, Yves Montand, Jacques Perrin and Irini Papas. In Greece, the film would not be released after the fall of the dictatorship.

Vassilis Papakonstantinou is an incredibly famous songwriter, composer and singer who has remained a top rock performer in Greece over the last 45 years.

In 1973, Papakonstantinou went to Germany, where he participated in anti-dictatorial committees in Munich and sang for Greek students and expatriates. The following year, he returned to Greece and collaborated with Manos Loizos and Mikis Theodorakis.

But in the 1980s, he made a shift towards rock music and since that time, has been the most important representative of what is referred to as “Greek speaking rock music”. His characteristic voice and singing style are incredibly well known, and recognizable even to those who do not listen to his music and songs.

During the 1990s, Papakonstantinou returned to his musical origins, making two records incorporating the works of some of the most important Greek poets’, Kostas Karyotakis and Tasos Leivaditis. Their poems were dressed up with melodies by Mikis Theodorakis and Giorgos Tsaggaris.

At his concerts, the 68-year-old artist who still has the energy of a teenager, always brings together many generations. You can see grandparents and grandchildren singing his hits and dancing, the older generations nostalgically crooning his songs. For decades now, the saying “Vassilis, we live to hear you” will be heard at his concerts.