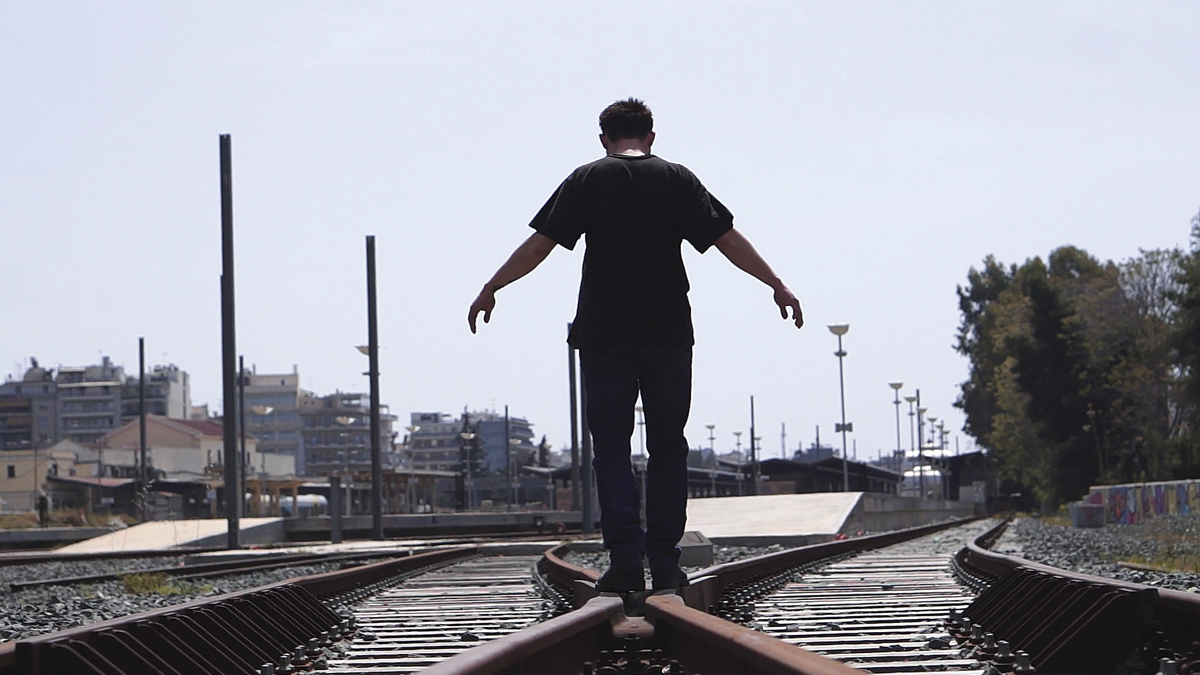 Αward–winning documentaries traveling around Greece. Engaging dialogue between filmmakers and audiences. Art imitating life, with the most relevant issues at hand. This is CineDoc.

Since 2009, CineDoc has been organizing screenings of award-winning documentaries across Greece, in collaboration with the Institut français de Grèce, Danaos Cinema, the Thessaloniki Film Festival and the municipality of Volos. Spanning nine months each year, the screenings are accompanied by a wide range of events designed to foster dialogue and inspire change. This year, refugee crisis, drugs, climate change, terrorism, Alzheimer’s disease, and LGBT issues are leading topics broached at the 2016-2017 CineDoc Festival.

In 2015, CineDoc became a founding member of Moving Docs, an innovative European network that offers audiences the opportunity to see documentaries as well as engage with the documentarians across Europe. This month, POLITISMOS takes a look at “Village Potemkin”, created by Greek filmmaker Dominikos Ignatiadis, which will be screened in April 2017 at the Institut Français de Grèce and Danaos Cinema.

In this compelling documentary, we follow Dominikos, a former drug user, wandering in the collapsing city of Athens with only a bike and a GoPro camera. Dominikos meets friends doing the same as he is – staying clean from drugs – and asks them to share their experiences: joy, downfall, recovery, and journey towards self-knowledge while redefining the meaning of life.

“My goal is prevention. I want the documentary to be screened in every school in Greece and prison, to give prisoners with addiction the message that they can stay clean from drugs and live with dignity,” Dominikos says.

Inspired by his own feelings, he confesses that he had used drugs and alcohol as armor, “I had no contact with the truth. When I finally collapsed like a house of cards, because such stories never have a happy ending, the documentary came from my heart. After following a film seminar, that sparked this inner need, I made a short film, through which I gained more confidence. There I met people involved in cinema, and timidly enough, I started this effort.”

Dominikos shared how film affected him personally. “My transitions have a direct influence on my creativity. Therefore, the film took some time, almost three years. I always had a difficulty in communicating with others. The camera is helping me build a bridge between myself and the rest of the world. Unfortunately, I cannot communicate in a usual way”.

Why “Village Potemkin” as the title? Potemkin was the general who served Catherine II. Being in love with Catherine, he attempted after each raid to impress her. He would create facades on the buildings of the villages he conquered and would have his soldiers dress as peasants who stood happily about for Catherine to witness and be impressed. It is for this reason that something which is empty of substance and impressive only due to its ‘wrapping’ is referred to as “Village Potemkin”…

MONSTER IN THE MIND