Politismos eMagazine | Celebrating the Holidays with the Traditions of Greece
7177
post-template-default,single,single-post,postid-7177,single-format-standard,ajax_updown_fade,page_not_loaded,,large,shadow2 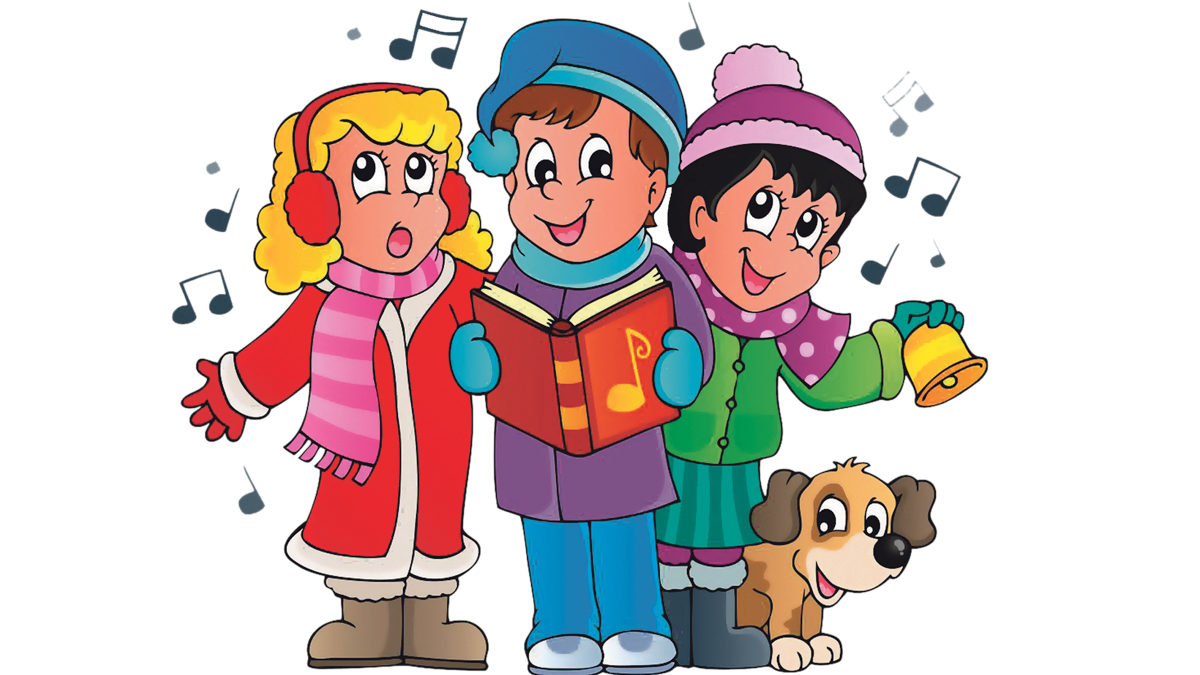 Celebrating the Holidays with the Traditions of Greece

Traditions, the handing down of beliefs or customs, from one generation to the next.  They allow us to honor the legacy of our ancestors and there are many traditions common throughout all of Greece, but there are also those customs that are special to certain regions of the country.

Do you have a unique family tradition?  The holidays are a wonderful time to share traditions with family and to hand them onto the next generation.

The Marriage of Fire: In many villages of northern Greece, people wait for Christmas Eve to “marry the fire” (pantrema tis fotias). Villagers take two pieces of wood, one with a female name and one with a male name and put them in the fireplace. Depending on the flame, they can predict how the year will be.

Preparing the Pig (Gourouno­chara):  In many regions of Greece,  but mainly in Central Greece, families would buy a pig in May and fatten it up to feast on at Christmas. Days before the holiday, as they prepared to butcher the pig, family members would gather to feast and drink, singing Christmas songs. It was a celebration for them, hence the name Gourounochara (a joyful day to butcher the pig). This tradition has changed slightly over the years, but is still practiced in many villages.

The Fragrant: During the evening of New Year’s Eve, locals stroll throughout streets holding bottles of perfume or cologne and sprinkle one another, singing “We came with roses and blossoms to wish you happy New Year”.

St. Basil’s Boats: There is a rich naval history on the island and each year on New Year’s Eve, groups representing various districts of the capital city display boats they have constructed and decorated for the holiday occasion.  Some of the boats measure over 20 feet.  The boat makers sing carols, while the locals stroll about viewing their handiwork.  A prize is given each year to the best boat.

The Momogeri: A traditional dance of goodwill, but also to commemorate what Pontians endured while under Ottoman rule. In the week before New Year, men dress in various costumes each of which symbolizes a part of Pontic culture and folklore.  A bear symbolizes strength, an old woman as the past, a bride the future, a horse as development, a doctor for health, a soldier for defense, a goat for food and Father Christmas as the symbol of the approaching New Year.

The Christoxylo (Christ’s tree):  In the villages of Northern Greece, on Christmas even the head of the house would go out to find the finest tree, usually pine or olive wood, to cut and bring home to burn.  But first, the household would be sure that the fireplace was spotless clean.  The tree was then cut and burned for the twelve days of Christmas, symbolically warming the baby Jesus in his manager and also bringing warmth and good will to the family home.

The Christmas Bonfires:  On the eve of Christmas, great bonfires are lit in different quarters of the town.  The fires represent the light that lit the way to Bethlehem for the shepherds who went to see the new born Christ.  The locals stroll through the town singing carols and wishing their friends and family good will and blessings.