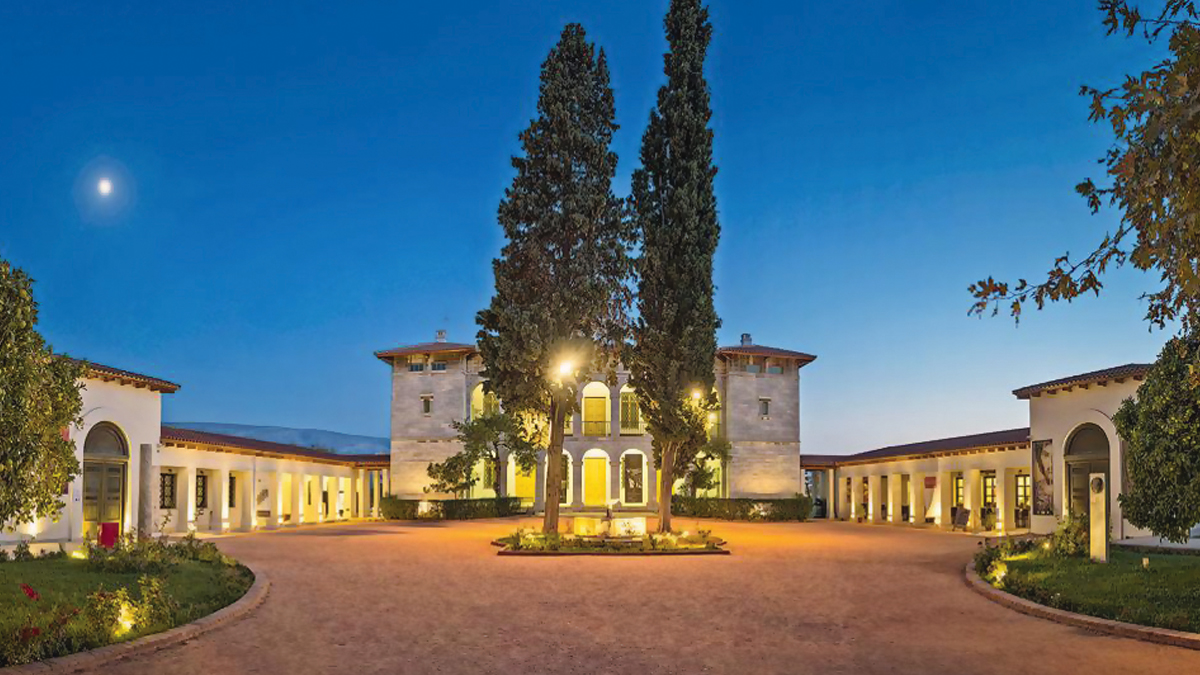 Byzantine & Christian Museum of Athens –
Α museum for everyone!

With a history of more than 100 years, the Museum’s permanent exhibition has more than 3,000 objects, dating from the 3rd to the 20th centuries with objects coming from the Greek, Asia Minor and Balkan regions. The Museum’s collection is vast and includes portable icons, sculptures, ceramics, ecclesiastical textiles, paintings, as well as frescoes and mosaics.

The Museum’s permanent collection is divided into two main parts: the first is devoted to the Byzantine period (from the 4th to the 15th century AD); and the second, entitled “From Byzantium to the New Era” consists of artifacts from the 15th to the 20th centuries, the more modern age of Christianity.

The Byzantine period original works as well as copies of Byzantine and post-Byzantine frescoes and mosaics are presented in historical and cultural units, based on the notion that art is not only an aesthetic phenomenon but a testimony of civilization as well.

The simple and comprehensive texts created by the exhibition’s curators, narrate small “stories” and allow the visitor to become better acquainted with the society of this great era that produced these works. In this way, the visitor receives a more complete experience of Byzantine culture and art. By gaining a broader understanding of history in context, the visitor may enjoy an object’s aesthetic value to the fullest extent.

The exhibition entitled “From the Ancient World to Byzantine” serves to share with the visitor an understanding of the way in which the new (Christian) religion had embraced the rules of ancient Greek art. The emerging Christian art is showcased not only in the period’s brilliant artifacts but also in sophisticated everyday objects.

The exhibition “The World of Byzantium” brings the visitor into a place to discover aspects of Byzantine society and art. The emperor-centered Byzantine administration, received powerful blows from the enemy forces as well as from iconoclasm – these aspects are embossed in the artistic creation of the time period. Constantinople’s occupation by the crusaders further affected Byzantine art, opening the door to western styles. The last glimpse of Byzantium comes from the time of the Palaiologos, when Constantinople was again the artistic and spiritual center of the Empire. At that time, Byzantine art is marked by a return to the aesthetic values ​​of ancient Greek art and humanism.