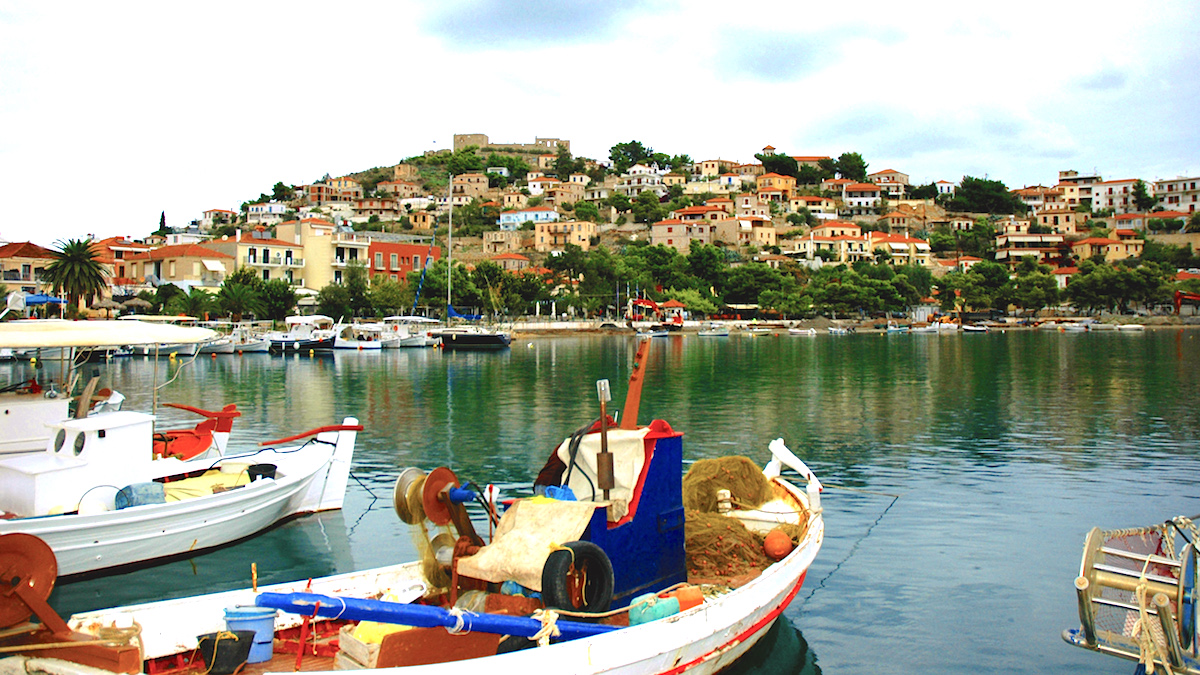 Astros, Resort of the Peloponnese!

With its almost two-mile long beach, the deep blue waters of the Argolic Gulf and the ideal alternation of scenery, between the green of the mountains and the blue of the sea, Astros is one of the most famous resorts of Peloponnese.

Its short distance from Athens makes Astros an ideal destination for quiet and relatively economic holidays that include swimming, tasty food at reasonable prices and delightful cocktails by the seaside.

Known as the place where the 1823 National Assembly of Greeks was convened (following the War of Independence of 1821), Astros has a long and rich history. Built on the slopes of an asteroid-shaped hill (as it if were an amphitheatre), the so-called “Island” was once surrounded by the sea in ancient times.

Traveling on a budget? Astros is affordable, family friendly and a wonder choice for Greek escape!

* The historic Monastery of Panagia Malevi – Dedicated to the Assumption of Mary, it attracts thousands of visitors every year from all over Greece. Perched at an altitude of 3000 feet, on a hillside of Parnon full of fir trees, the monastery is named after the highest peak of Parnon called “Malevos”. The monastery is very well known for its miraculous icon that is renowned for sprung myrrh since 1964.
* The picturesque village of Agios Ioannis – Also known as “mountainous Astros”, t is built amphitheatrically on the slopes of Sarantapsychou Mountain at an altitude of 2500 feet. Just half an hour from the coast of Astros, aside from its natural beauty, peaceful churches and traditional fountains, Agios Ioannis stands out for its amazing climate! Be sure to visit Lepida Falls, located not far from the church.

* The medieval castle atop the “Island” – Built in 1256 AD by Prince William Villehardouin (who called it Castello della estella – caste of the stars). The royal was captivated by the asteroid shape of the peninsula, hence naming his castle in honor of this. The castle offers a unique view of the entire Argolic Gulf, Nafplio and, of course, Astros.
* Lake Mustos’ Wetland. A few miles away from Astros, the wetland is part of the Natura 2000 network (protected area) and a haven for a migratory bird population.

* Neoclassical building which housed the 2nd National Assembly of Modern Greece – It is located in the Mediterranean Astros, about two miles from Paralio Astros, next to the Archaeological Museum.
* Astros’ lighthouse – Built in 1893, is a historic architectural monument. It ceased to operate from mid-1990s and was moved to the back of the hill, in the Anemomilos area.

* The Open-air Theater of Astros “Melina Mercouri” –  Located next to the harbor, which hosts many cultural events. The theatre is named after the renowned Greek actress who starred in “Never on a Sunday”, activist during the 1970s junta, and was also instrumental in the fight to return the Parthenon Marbles in her role as Minister of Culture.
* Loukou Monastery – On the way from Astros to Tripoli through Kato Doliana, you will find the Holy Monastery of the Transfiguration of the Saviour, or “Loukou Monastery”.

* Ellinikon/Teichio – Follow the path from Loukou Monastery to the archaeological site of Ellinikon (Teichio). In antiquity, a temple dedicated to the god Apollo once stood there. Today all that remains of the ancient city are ruins.