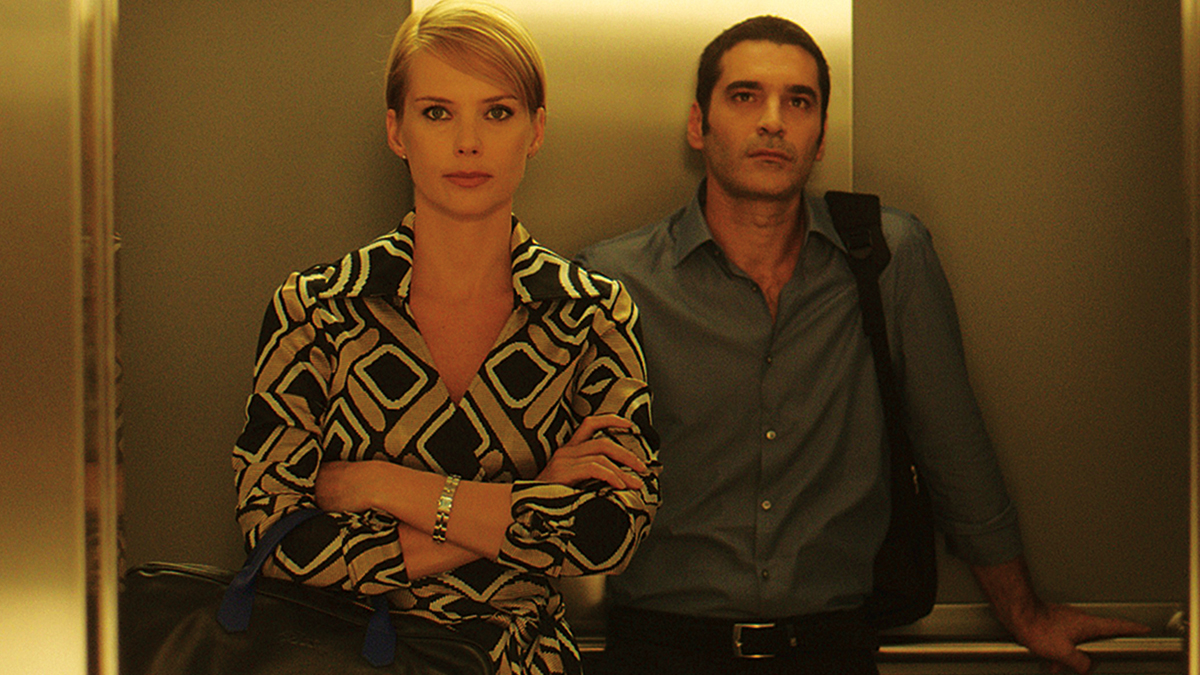 Employing love as a vehicle, “Worlds Apart” stresses some of the most burning issues in Greece, the refugee and financial crises, which have altered the lives of people in Europe.

Set in modern day Greece, “Worlds Apart” is comprised of three separate narratives each following a love story between a foreigner and a Greek. Each story represents a different generation falling in love during a time of socioeconomic turmoil that dominates Southern Europe overall, only to connect as a single story in the end. Almost like a triptych work of art where each painting stands alone, yet its true impact lies when viewed as a whole.

The location and era in which the story takes place is influenced by the current political climate in Southern Europe and particularly constant unemployment growth, the accelerating numbers of incoming illegal immigrants as well as the rise of a violent extremist sociopolitical party in Greece. The story however, surpasses the culture-specific elements by thematizing love, fear, family values and the other aspects of life relatable in a universal level, crossing cultural and age barriers, thus appealing to an international audience.

Three different love stories…almost like a triptych work of art where each painting stands alone, yet its true impact lies when viewed as a whole. In the same way, Eros follows three independent, consecutive love stories taking place simultaneously, focusing on three different couples involving a foreigner and a Greek, each couple representing a different generation.

The story follows the characters’ difficult path to love, and the complications that their world has. Nevertheless Greece, despite its harsh realities, is still a place where truth, beauty and humanity exist. A place where love can thrive even in the darkest hour.

In a recent interview, Papakaliatis explained his mission with this movie:

“I wanted to write a story about love, only in a very different way. A love story set in a very cruel and harsh environment. Because in every love story there is an obstacle, I decided that in this movie, the obstacle would be the political and social crisis that we are having in Greece and in Europe. In other words, the movie is about love versus politics.

The initial idea was to bring together different people from different places around the globe. That’s why, in the movie, we have actors from Syria, from Europe, from the U.S. as well. They all visit Greece and they fall in love with Greeks.

Worlds Apart is a love story; it is about foreigners visiting Greece, falling in love with Greeks. They visit Greece for different reasons. But these three love stories eventually connect as one.

When people see this movie, especially in America, for the time, I hope the audiences will take away that even in the most extreme circumstances and even in the most cruel and harsh social environment, there’s always space for love. I know it’s cliché, but sometimes things that are cliché are the most timeless and true.”

In addition to writing the film, Papakaliatis also stars as one of the main characters, along with Academy Award winner J.K. Simmons, renowned Greek actors Maria Kavogianni and the late Minas Chatzisavvas, along with Andrea Osvart, Tawfeek Barhom and Niki Vakali.