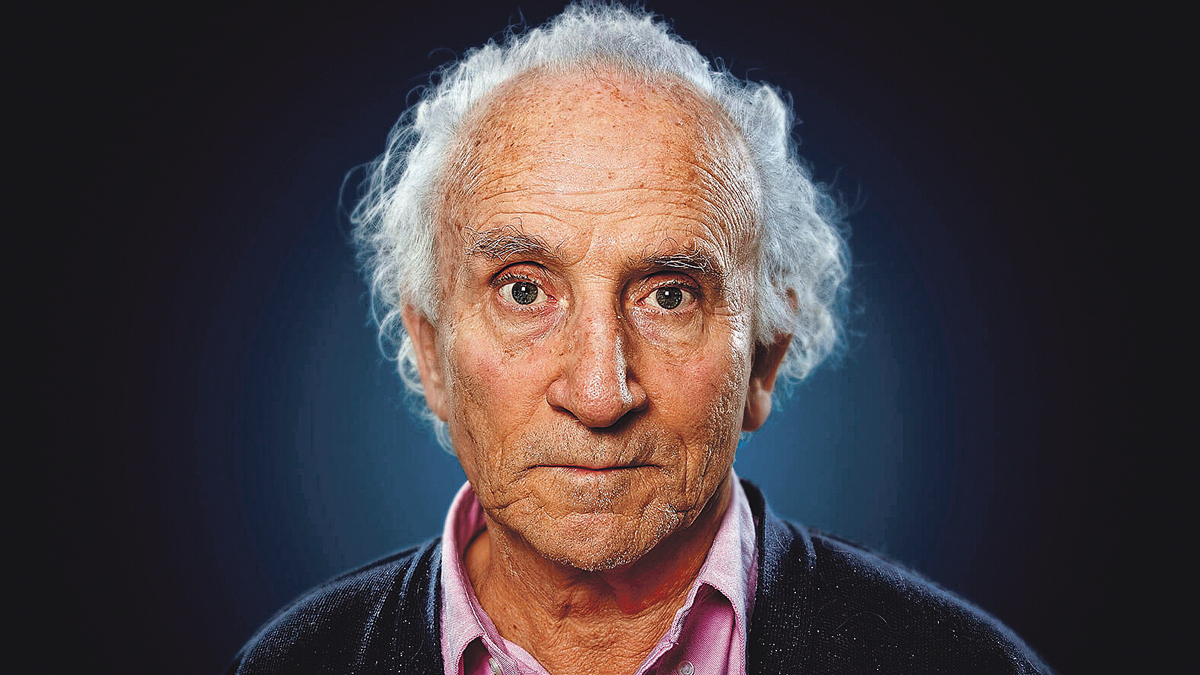 In February 2017 the Culture society of Greece mourned a heavy loss when painter Dimitris Mytaras died at the age of 83. The art world has lost a dignified and humble artist, one of the few who has produced such a prolific body of work. But who was Mytaras and what earned him the respect and veneration of a nation?

Dimitris Mytaras was born in 1934 in Chalcis on the island of Euboea. He lost his mother in his early childhood and live his early years with his barber father and stepmother in impoverished wartime conditions. Ηe later described that period as a “scar deeply etched on my soul”. They were the years of obscurity, the 1940’s, when young Dimitris developed his passion and talent for painting; “the wall of the house is the first canvas that a child has at his disposal to paint” as he characteristically stated many years later.

He studied painting at the Athens School of Fine Arts (1953-1957) having great teachers like S. Papaloukas and G. Moralis, and then scenography in Paris (1961-1964) at the Ecole Nationale des Arts Decoratifs. In 1961, he had the honor to exhibit his paintings in Athens for the first time. From 1964 through 1972, he directed the Interior Decoration Workshop of the Athens Technological Institute. From 1975 he taught at the Painting Workshop of the Athens School of Fine Arts and then from 1983 to 1985, he served as a rector of the same university. Mytaras exhibited his works in more than 30 international group shows (including the Venice Biennale) as well as many individual exhibitions in Greece and abroad.

Mytaras was a multidimensional artist involved in various fields of art apart from painting; he produced a wide range of works including drawings, stage and costume designs, architectural decor, carpet design, toys, books, and countless forms of illustrations.

His personal style contained a blend of different painting movements; his work was mainly inspired by the human figure, and a combination of naturalism and expressionism. From the 1960s onward, Mytaras moved in the direction of a more naturalistic depiction of reality,. After 1975, expressionistic forms became more and more marked in his works. Color played a significant role as the reflection of “heat” of a body or item.

Main topics in Mytaras’ paintings depicted mostly rural and urban landscapes, daily life, and human forms in a Greek traditional artistic frame. A key part of his work reflected an anthropocentric philosophy that was often inspired by a metaphysical and surrealistic writing or even a symbolist realism.

A new museum is under construction in Chalkis, scheduled host for Mytaras’ paintings and other works. His life and opus will continue to inspire future generations in the heart of his birthplace.